Samsung started the campaign leading to the Galaxy S IV launch yesterday and is inviting everyone in Time Square to witness the event. The company tweets an invitation to check out the unveiling and experience their "new flagship smartphone" and those who cannot go can watch the event on live stream.

More details are expected to come out before the date of launch and it is possible that we might be given clues as to the design and specs of the new Galaxy S4. One thing is sure though, holding an event in Times Square sends a message to many, including Apple.

Samsung is truly going to need a lot of exposure since it plans to sell 100 million units of the S IV this year. Only two weeks left before we know if this will just remain an ambitious figure or if they do stand a chance to sell that many S IV devices. 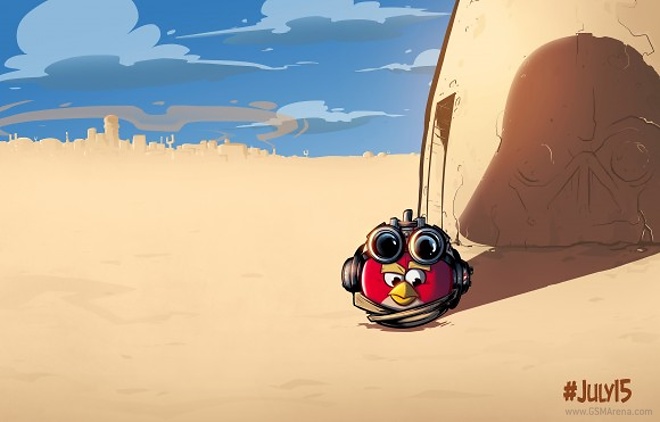