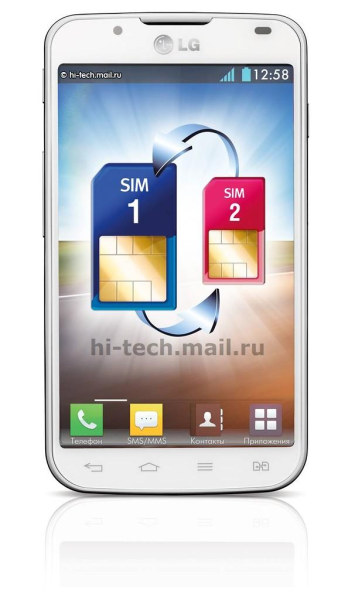 Japanese predominant mobile phone operator NTT DOCOMO today announced its 2013 spring lineup of 12 models that will launch in sequence beginning on January 25. The lineup includes 11 smartphones and tablets, and one mobile Wi-Fi router. Some of the models included: Fujitsu ARROWS X F-02E, Sharp Aquos Phone EX and the Huawei dtab For press release: see links below.