Tags - 100
Samsung could be manufacturing over 100 million 5.5-inch OLED panels for a future iPhone in 2017
Samsung

How do you claim your free 100 GB OneDrive storage on Note 5, Galaxy S6 and other Samsung Devices?
Samsung 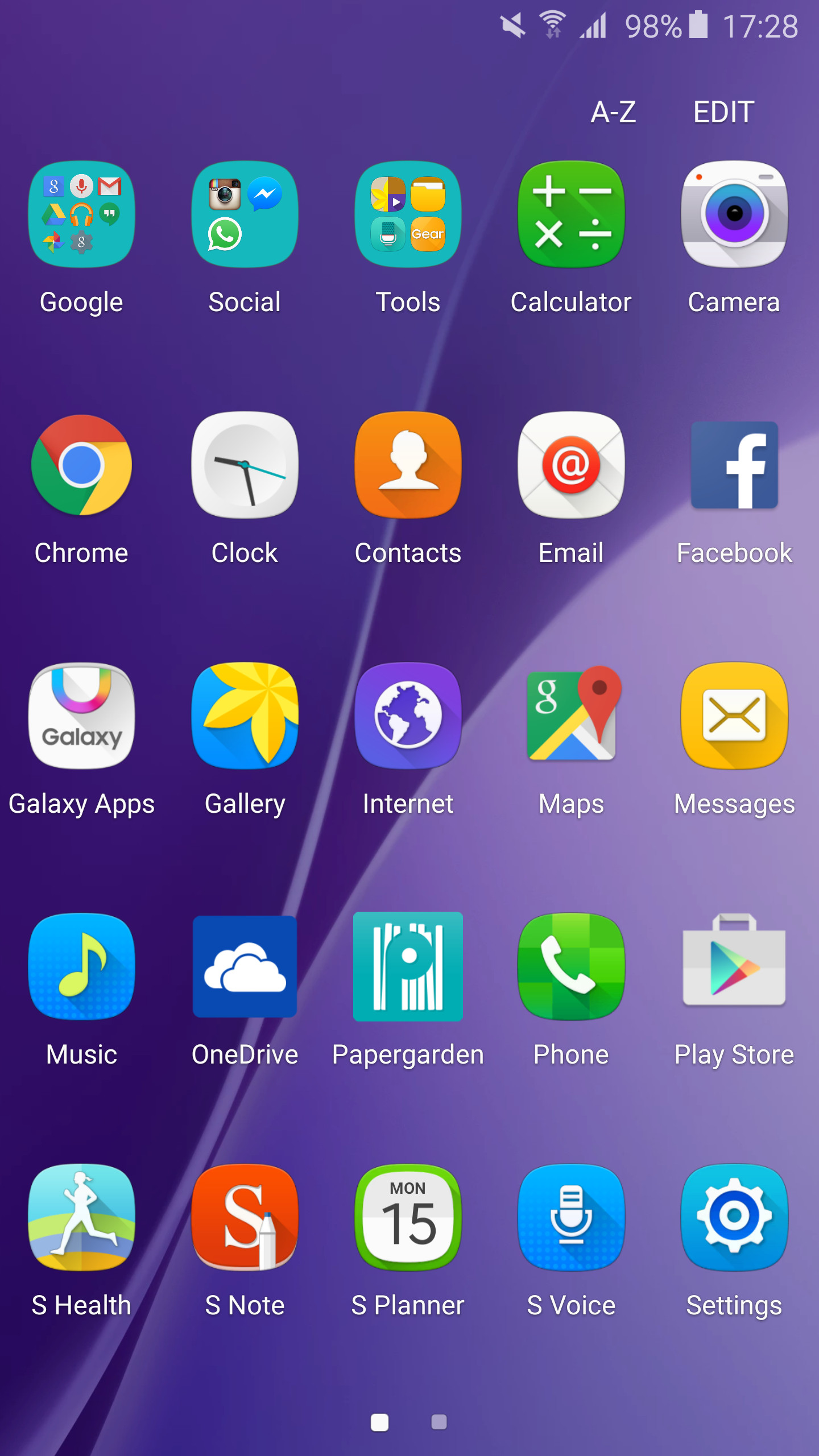 With certain Samsung devices like the Galaxy Note 5 and the Galaxy S6, Samsung has a deal with Microsoft to offer 100 GB of free OneDrive cloud storage with every new device.

The deal to push the free cloud services wasn't just out of kindness on the part of the Redmond company. It is troublesome to move files to another cloud service later, so it provides a type of lock-in for consumers too.

The deal also included pre-installed apps for Word, PowerPoint and Excel on Samsung devices to encourage user adoption of Office 365 subscriptions. The period of coverage for the free storage is likely to be 2 years or longer.

Here's how you get the free 100 GB of cloud storage with OneDrive:

1. Check that your Samsung device comes pre-installed with the app for OneDrive for Android. If it doesn't, download it from the Google Play store.

2. Open the OneDrive app and either login with an existing Microsoft account or register for a new one.

3. Approve the terms and conditions, make a left swipe inside the app, choose 'Settings' and 'Personal' from the menu, and verify that your quote is now 115 GB. This should be 15GB standard free allocation, plus the additional 100GB.

4. If you're already logged into OneDrive, you only need to swipe to the left, and go to 'Settings' and 'Claim your free 100 GB storage' to activate it.

Any eligible devices will now have access to the additional storage for 2 years or more.