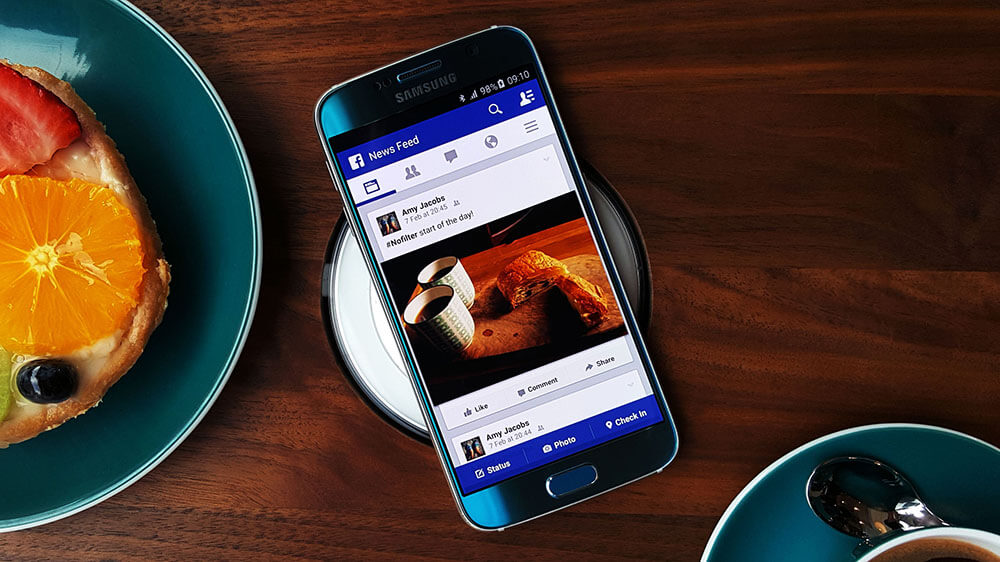 Samsung could be manufacturing over 100 million 5.5-inch OLED panels for a future iPhone in 2017
Samsung 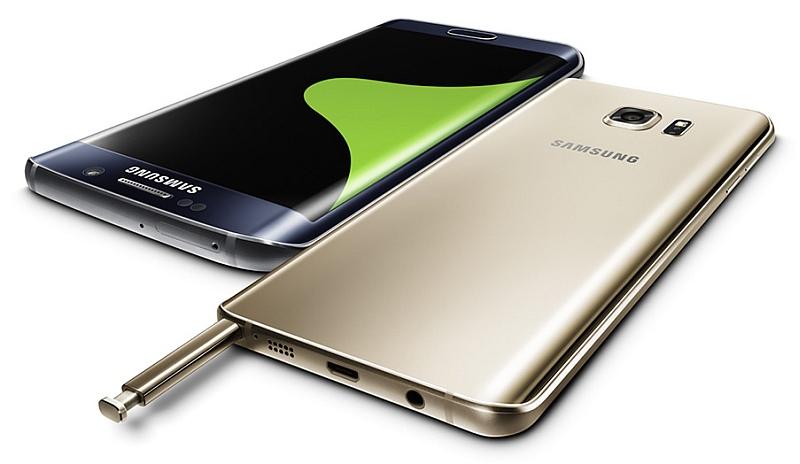 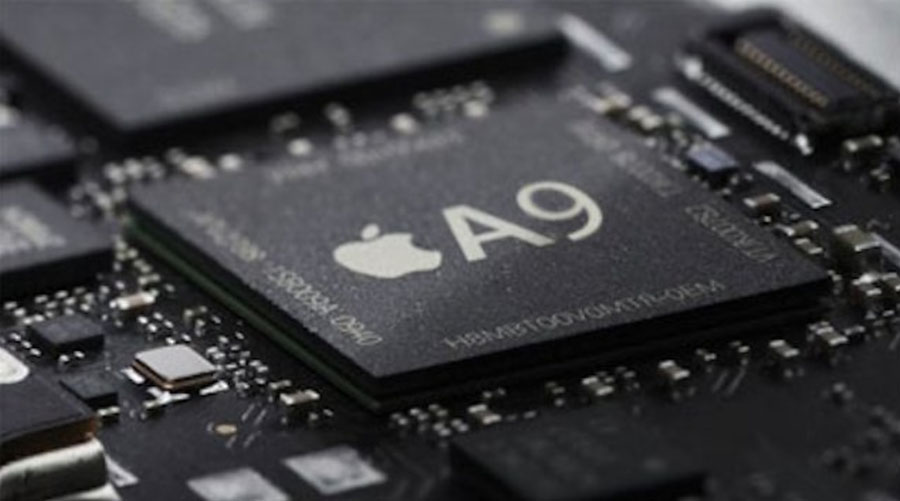 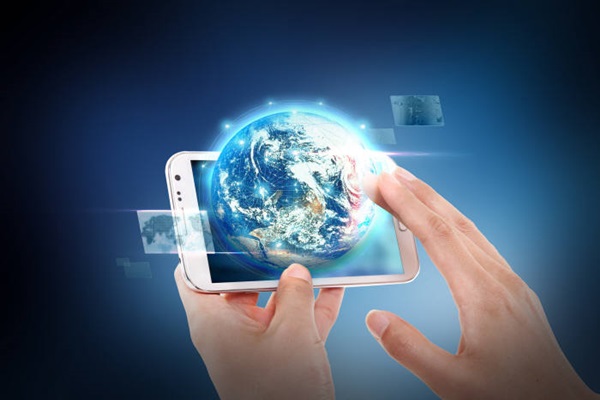