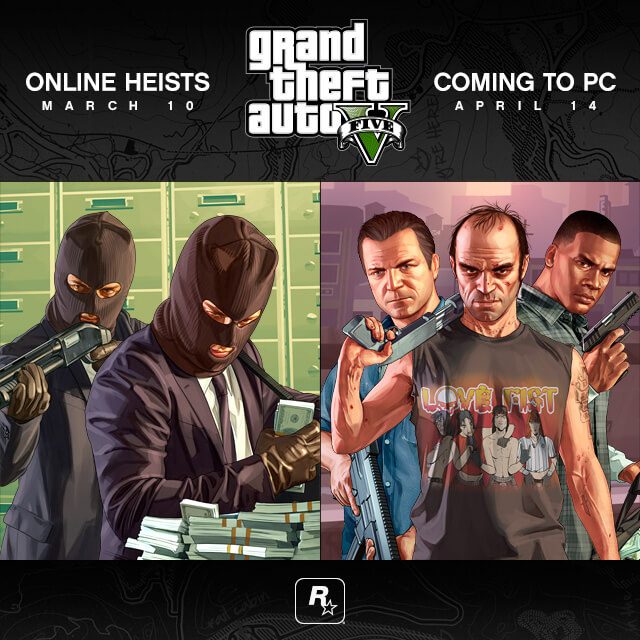 Nexus 6 Available for Pre-order on AT&T, Coming to Sprint on Nov,14th
Nexus 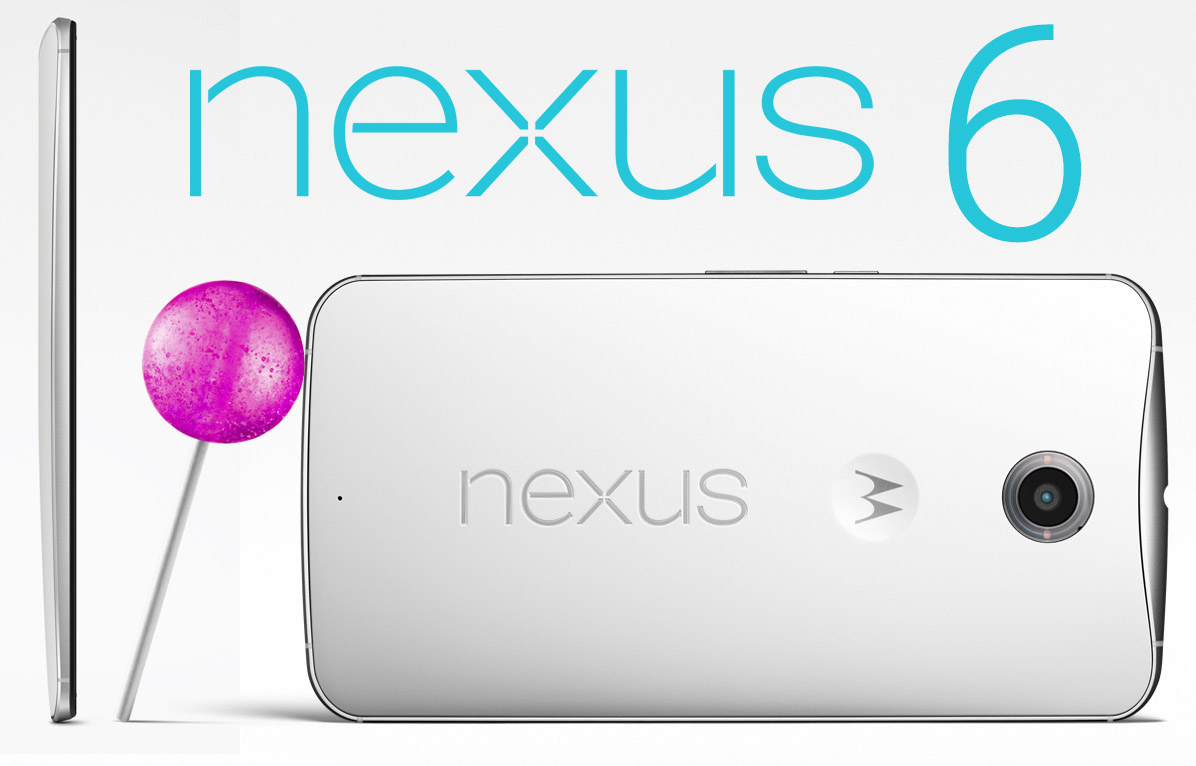 Moto Nexus 6 is coming to all major US carriers. AT&T and Sprint have made their plans official. AT&T will start taking pre-orders for the phablet today (November,12th). Only the Blue color version will be available.

While AT&T hasn't told us when the Nexus 6 will actually be in stock, Sprint is boasting that it will have the device available in-store as well as online starting this Friday, November,14th.

This carrier has chosen not to tell us how much the Nexus 6 will cost with a two-year contract. The full price, sans contract, will be $696. And if you use Sprint's Easy Pay scheme, you'll shell out nothing upfront, then followed by 24 monthly payments of $29.