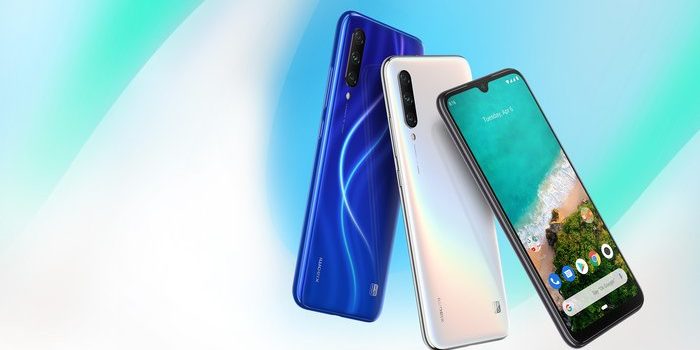 Recently Nokia released a press release that highlight the news regarding its high-speed 5G internet connectivity. According to Nokia, it has achieved the world's fastest 5G speeds in its over-the-air network in Dallas, Texas, utilizing 800 MHz of commercial millimeter-wave 5G spectrum and Dual Connectivity (EN-DC) functionality, Nokia achieved 5G speeds of up to 4.7 Gbps in tests performed on base station equipment being deployed in major U.S. carriers' commercial networks.

Earlier this record was set by Ericsson just a few months ago. Using dual connectivity enables operators to transmit data simultaneously across 5G and 4G networks, achieving higher transmission rates than using either technology independently. This solution will not only provide subscribers with unrivaled mobile broadband speeds but also enable carriers to sell various latency-sensitive enterprise services, such as network slicing for mission-critical applications.

Tommi Uitto, president of Mobile Networks at Nokia, commented: "This is an important and significant milestone in the development of 5G services in the U.S, particularly at a time when connectivity and capacity are so crucial. It demonstrates the confidence operators have in our global end-to-end portfolio and the progress we have made to deliver the best possible 5G experiences to customers. We already supply our mmWave radios to all of the major US carriers and we look forward to continuing to work closely with them moving forward." Nokia has also rolled out an OS update to Nokia 5.1 plus to 32 countries that include India as well. With the Android 10 update, the Nokia 5.1 has the latest OS. 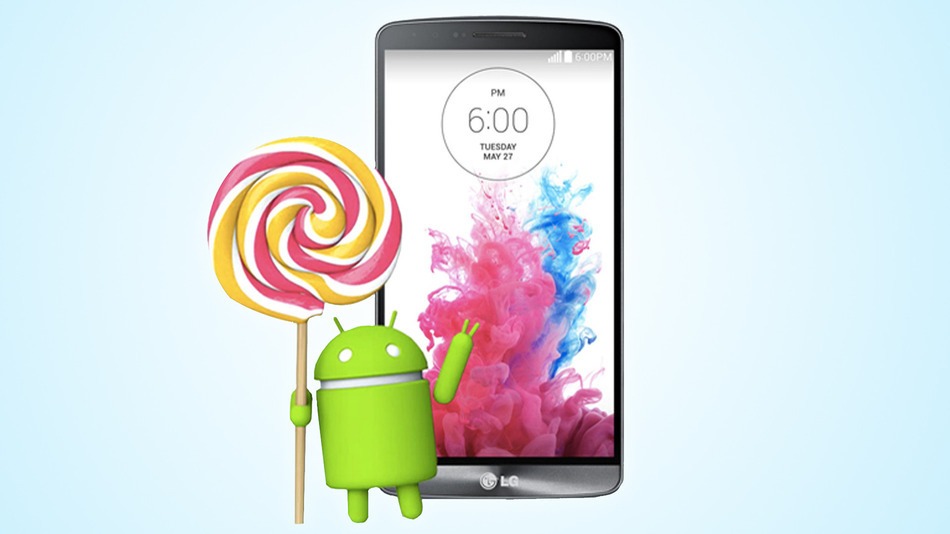 Today, an announcement came from LG claiming that it's latest flagship, LG G3 will be the first to get the Android 5.0 Lollipop treatment. Poland has started rolling-out with other regions to follow. Dr. Jong-seok Park, President and CEO of LG, shared LG's plans: "LG is absolutely committed to giving our customers the best mobile experiences available and bringing Android Lollipop to G3 owners as soon as possible is a top priority."

"The new features and improvements in Android 5.0 will bring a whole new user experience to the G3 and make it even better than it already is." - The CEO added. 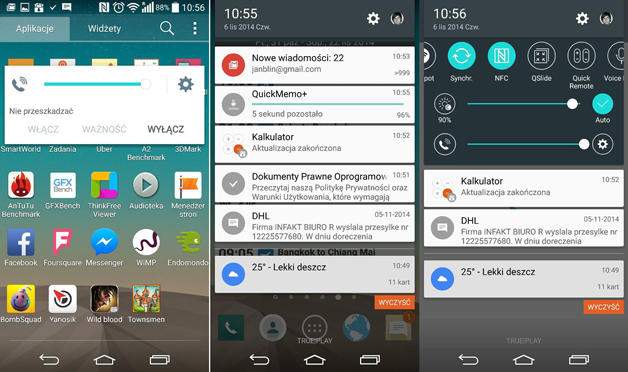 This means LG has beaten Samsung and HTC on the Lollipop update. Samsung should start the update this December and HTC later on February,2015.