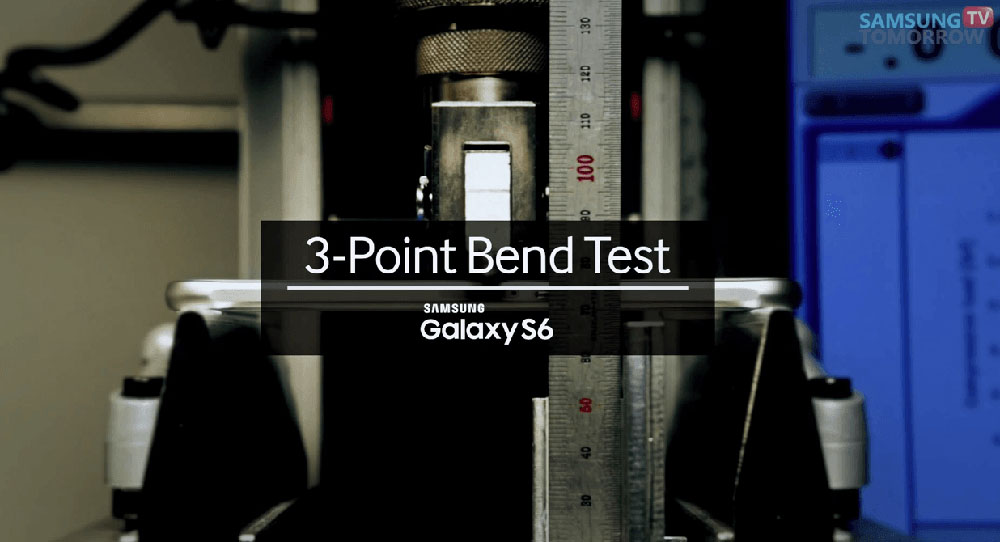 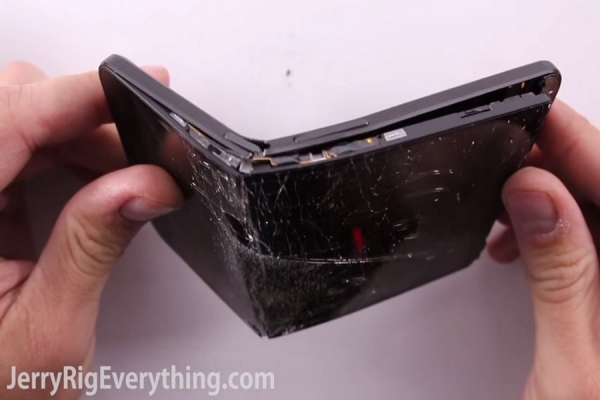 Remember the #Bendgate? Well apparently the method has still not died down and the new Nexus 6P is the latest phablet to come under scrutiny. A questionable YouTube video from user "JerryRigEverything" now claims that the Nexus 6P is laughable, showing how the handset miserably fails bend, scratch and burn tests.

Below, you will see the video showing the Huawei-made Google Nexus 6P being mercilessly destroyed is making waves online. This brutal video, however, doesn't accurately depict the phone's durability.

A different user, meanwhile, decided to do a different kind of test, using actual weights to try to bend a new Nexus 6P whose screen did not suffer any other kind of prior damage. Max Lee improvised a bending rig, using different weights to determine the level of pressure the Nexus 6P can withstand.

Check out the videos and make your own judgement.

Everyone knows that once a potential flaw is discovered in the new iPhone then all phones in existence must be tested for the same flaw. It happened with Antennagate and now it's happening with Bendgate.

The Apple iPhone 6 Plus proved easy to deform under pressure so the smaller iPhone 6 was put under the same test along with the iPhone 5s, the HTC One M8, another aluminum phone, the Motorola Moto X (2014) and the Nokia Lumia 1020.

The iPhone 6 has the same basic design as the iPhone 6 Plus but it's shorter and narrower, which gives its body more rigidity. It gave way a little bit but the problem isn't anywhere near as severe as on the big phone. Watch the Video below to find out Which phone will Bend!