Tags - broken
Android 6.0.1 Will Fix System Clock That Was Broken by Android 6.0
Android 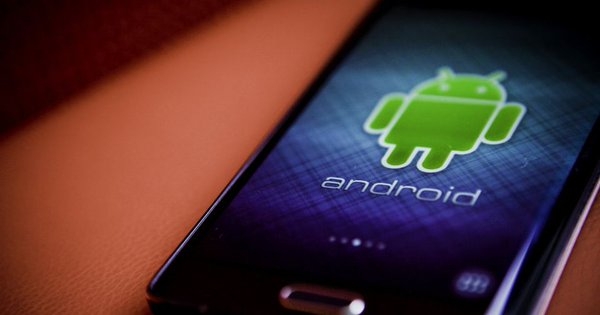 Apple is one of the most reputed brands in the entire world, but lately, they have been facing a lot of criticism from fans and critics alike. In a recent update, we are hearing reports about a broken camera on some of the brand new iPhone 7 Plus models. The bad news is that the problem isn't even a software issue that can be patched with an update, but an actual problem with the camera hardware. On opening the camera app, the user would be greeted with either a black screen or a view finder that's severely tinted with the color green or purple. One report suggests that users are even seeing a "Emergency iPhone needs to cool down" message, even when the phone isn't showing any signs of heating.

How has Apple reacted to the problem? Well, at times they have replaced the entire phone, while at others they have simply replaced the faulty camera module at a Genius Bar. It would be interesting to see if Apple comes out with a public statement, addressing the problem. If you plan to pick up an iPhone 7 Plus or have already done so recently, keep an eye on the camera.