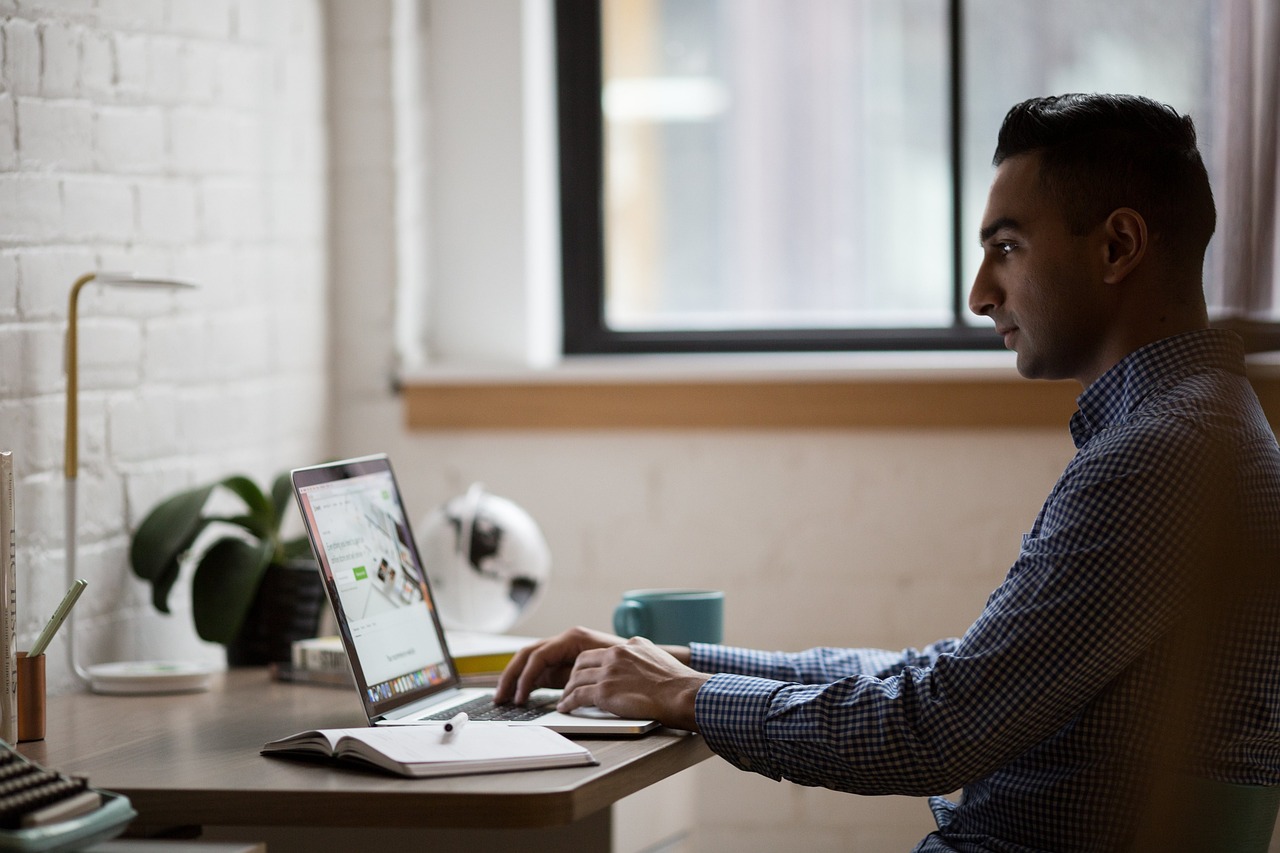 Deemed at the top of the tier in their respective niches, it is inevitable that some Microsoft products and services, their Windows operating system, in particular, may encounter errors and issues. These errors range from minor system glitches to major operational failures. As they say, omnipresence does not necessarily correspond to superiority.

Here are the four most common errors users encounter in the course of using the Windows operating system.

The Blue Screen of Death

Aptly named because the screen turns blue when this error is displayed, the Blue Screen of Death (BSoD) is the most well-known Windows error of all. Popularly referred to as the Blue Screen or Stop Error, it happens when Windows encounters a problem it cannot fix. To avoid further damage to its operating system, Windows shuts down.

Blue Screen is an infamous Windows error. Users have nothing to worry about if it happens once. There will be instances when Windows will encounter a weird glitch, and then just hit a blue screen. The odd glitch never happens again, and this is fine.

Blue Screen of Death is highly concerning and fatal when it occurs repeatedly. It signifies that there are severe hardware or software problems on your personal computer. This type of error leads to data loss, drive corruption, and critical damages to system files and hardware. To protect itself, Windows automatically shifts to the blue screen and prevent further harm to its software and hardware.

The Dynamic Link Library (DLL) is a record of shared files that many programs use to perform specific tasks and activities. A DLL is built into Windows so that every type of software does not need to create its own way of performing a task or activity. For instance, whenever you print a test page, easily click Print Test Page, and even if you are using different printer software, the default Windows method will be launched to perform this task.

There are cases when a DLL error appears after launching a program. It usually goes like this: The program can't start because DEF.dll is missing from your computer. You can try to reinstall the software or program to fix the problem. When you see this error message, do not panic. Also, do not rush to download the specific missing DLL file even if this is the general rule of thumb. It usually leads to more problems because some questionable sites can slip malware into the DLL files.

The windows update error 0x80070057 is an error code famous among experienced Windows operating system users. It began in Windows XP and has continuously appeared in all succeeding windows operating systems. This error happens when the Windows Update repeatedly encounters problems, or when Windows Update altogether declines to install new updates.

Windows Update is always highly anticipated, and a lot clamors to be the first to install and use the new features. Negative feedbacks arise when errors occur. Luckily, a lot of simple and easy to follow procedures are offered to fix this problem. 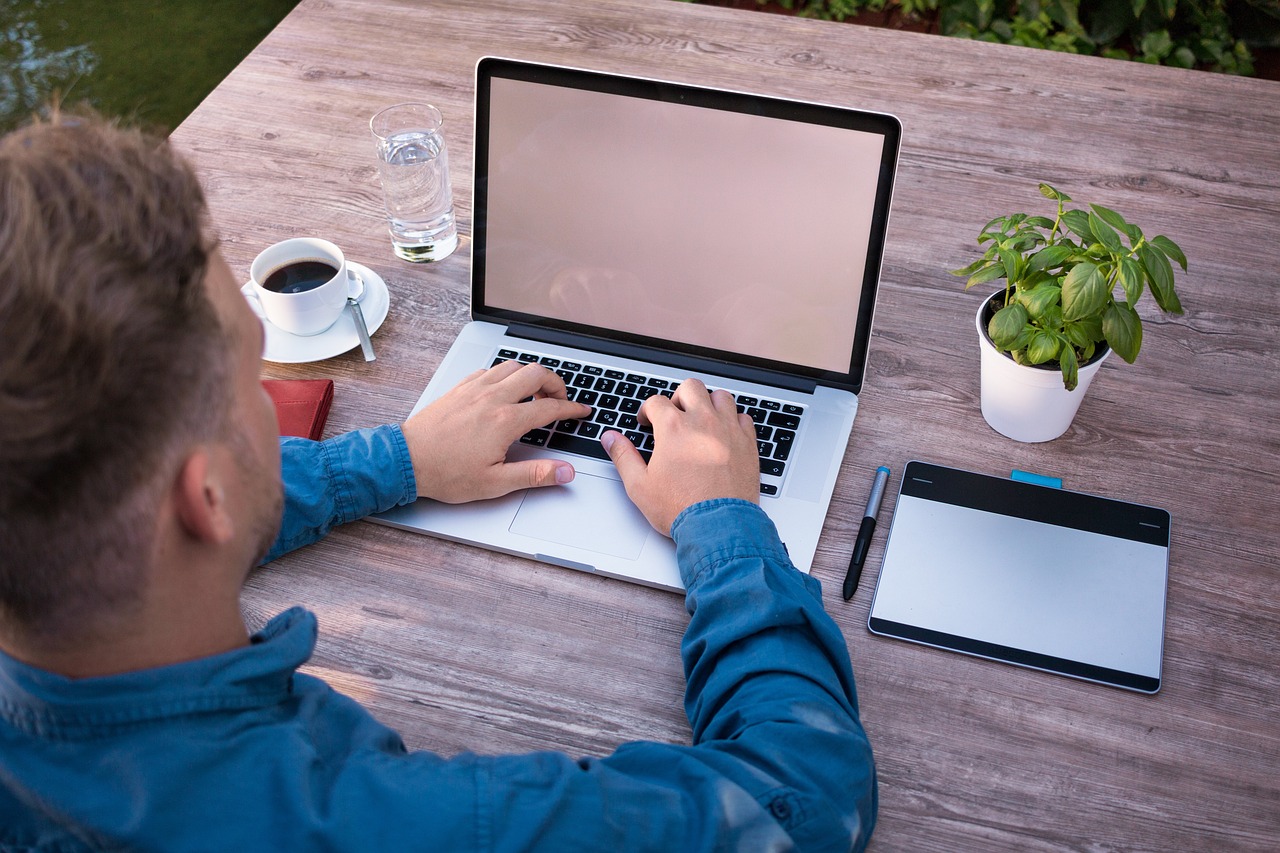 Security Certificates keep you safely and securely connected to various websites. Norton or GoDaddy are examples of third-party Certificate Authorities that issue valid certificates to website owners that use secure HTTPS connections.

Your browser has a list of trusted legal Certificate Authorities. Every time you visit a secure website, its certificates should match the one your browser expects. Otherwise, a security certificate error will appear and tell you that the website may not be safe.

There are instances when this error is legitimate. It may be that the owner did not renew the certificate and the expiry prompted your browser that something is off. Perhaps an attacker jeopardized the website, and the certificates do not match so your browser prompts you it is not safe in that site. Caution should always be employed when dealing with visiting these sites.

You will encounter various hardware and software errors while using the Windows Operating System. They are annoying and frustrating, but fixes are available to solve these errors. Knowing that these errors can occur any time, always ensure that you have backed up your files. Stay secure and stay ten steps ahead of these errors.

First of all, it should be mentioned that modern programmers write applications not for a specific phone, but for a specific mobile operating system. And there are far fewer such operating systems than mobile phone models. Most often, the latest versions of iOS (for smartphones from Apple), Windows Phone (for smartphones of the Lumia series), and Android are used. Android is currently rated as the most popular mobile operating system. If you go to the catalog, for example, the Yandex. Market search engine, which contains smartphones from leading manufacturers (Acer, Fly, LG, Samsung, Sony, HTC, etc.), then with Android OS of all versions (from 1.5 to 5.0) you will find at least 1,500 offers, with Windows Phone - only 50, and with iOS - no more than 20. Android is usually installed on smartphones of different classes - from ‘budget' models to expensive devices.

Due to the high popularity of Android smartphones, developers have to work actively to provide customers with new functions and applications. Therefore, sometimes programmers need programming homework help online. In other cases, specialists make mistakes during coding. You should make sure you hire android developers that meet the qualifications. In our article, we will tell you in detail about the common mistakes in Android programming.

As it is known, errors in the software are all possible discrepancies between the characteristics of its demonstrated quality and formulated or those that meet the requirements and expectations of users. Since when developing programs, the programmer must first understand the problem, then come up with its solution and encode it as a program, we can identify three main sources of mistakes

As for some types of common mistakes that a developer may make, they can be as follows:

There are different types of mistakes, depending on what stage of software development the error was detected:

Two operations are usually used in order to eliminate errors:

Thus, in this article, we told you about common mistakes in Android programming. We hope this information was useful for you.