Earlier this year, Xiaomi teased a foldable smartphone prototype but since then we haven't heard much about the foldable phone, neither from the official source nor from there were any unofficial leaks. Maybe the company was simply waiting for the right time to unveil their foldable. Meanwhile, the company filed for a patent of a foldable phone. The patent has already been approved and made its way into the world intellectual property office database.

The internet magazine LetsGoDigital spotted the patent filed by the Xiaomi that shows a Moto Razr like clamshell foldable phone. The device has a large display panel which folds in half from the middle, protecting the screen as a result. This is unlike the previous double-fold design we have seen on Xiaomi foldable design. It is entirely different from Samsung or Huwaei which opens up in the middle to become a tablet.

However, unlike the Moto Razr, this new foldable smartphone patent has a visible pop-up camera for taking selfies. The front camera system includes a camera, a flash, and a sensor to detect the face. There is a separate camera system on the rear side with a tiny display above it. It has a sensor alongside the flash. The secondary display at the rear side looks to be dedicated screen for the notifications of messages, or emails when the phone is folded and closed. This will help to keep track of incoming calls and messages even without having to open the fold every time to see who is calling.

From the looks of it, the patented foldable phone does have a somewhere realistic design. However, companies file many patents and it doesn't necessarily mean Xiaomi will launch this phone. The company could just be covering its bases as far as foldable phones go, trying to find the right design it can eventually bring to the market. Apart from Xiaomi, Samsung is also working on a clamshell foldable phone design. 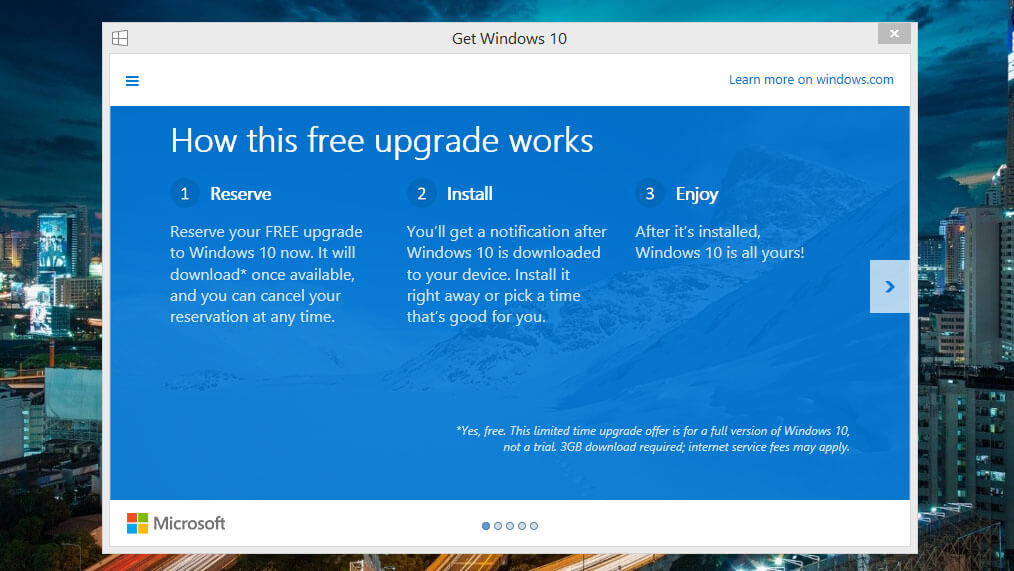 Today, Microsoft announced today that Windows 10 will be officially Available in July,29th. The company has finished polishing the release and it's now ready to be released. 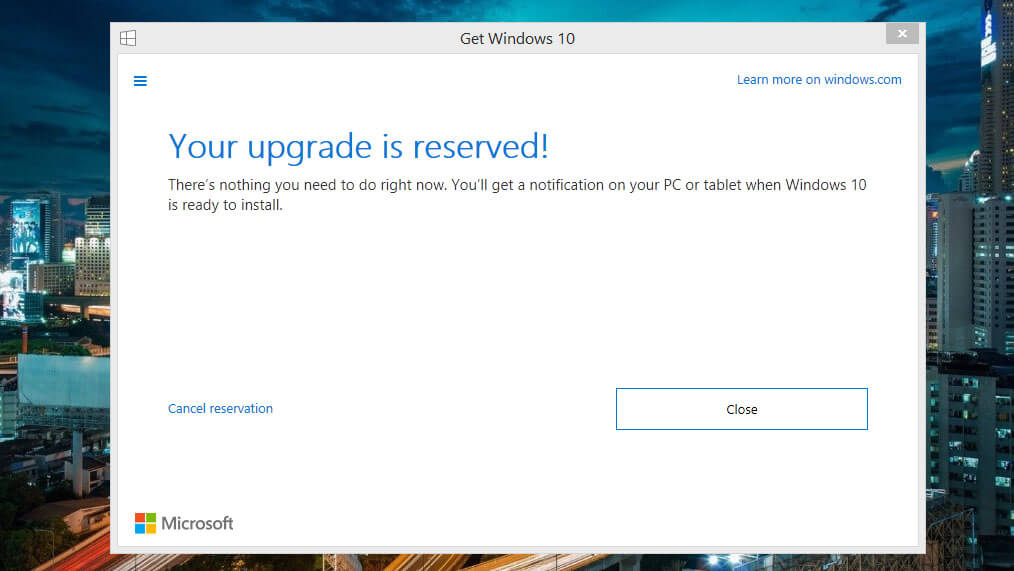 Also as a surprise from Microsoft today, if you have a Windows 8-running PC or slate, as of today you can notice a new Windows icon next to your clock. It will allow you to reserve your Windows 10 update FOR FREE and will download it for you the minute it becomes available.