Huawei has launched its next flagship smartphone - Mate 30 Pro in Berlin. The only problem is that the phone can't be sold in Germany or anywhere in Europe due to the security ban by the Trump administration. The Mate 30 Pro has a cutting-edge curved display, a more powerful processor, and more cameras than iPhone 11 but it is practically useless without Google's Android software. That means you can't have YouTube, Google maps, Google app store, or any app available on it.

Huawei said that it will provide some workaround to enable users to download some of the apps like Facebook, Instagram, and Netflix. But Huawei knows that people won't buy it without these apps that's why it is not even being launched in western European countries. This could hinder some serious damage on the Huawei sales figure this year. Huawei is the second large smartphone manufacturer of Android smartphone after Samsung. The company was planning to be the number one by 2020 before it got hit by a security ban by Trump.

The Trump admin is also trying to get other countries to block the Huawei's 5G mobile network equipment. The previously released phones are still getting the software update for some time to enable users to have the time to switch to another phone manufacturer. In China, this band didn't affect much because the Chinese people don't use these apps and have alternative apps for years. The company has started to work its smartphone software called HarmonyOS but it may take years to match the Android's functionality and popularity.

While Mate 30 has the cutting-edge hardware to beat the latest iPhone, the company is facing a problem to get the attention of consumers due to the unpredictable situation after the ban. "Huawei has Apple soundly beaten when it comes to form-factor design but even these beautiful looking devices are going to struggle to see any volume without the Google ecosystem," Richard Windsor, a mobile analyst, said in a note this week.

We have seen a few 5G smartphones recently but Vivo is missing from the 5G landscape till yesterday. As today, Vivo announced its 5G enabled flagship smartphone that is powered by a Snapdragon 865 processing chip. As you might have guessed it already from the name of the phone that Nex 3S 5G is a minor hardware upgrade over the Nex 3 5G that was launched by the company last year. The phone has a non-removable Li-Po 4500mAh battery that comes with fast charging at 44W.

The new Nex 3S 5G has the same 6.89-inch FHD+ waterfall display just like its predecessor. The device has a screen-to-body ratio of 99.6%. While the company hasn't changed much from the exterior point of view but it has upgraded its hardware specs. The old Nex 3 5G was using Snapdragon 855 plus, and the new Nex 3S 5G is powered by a liquid-cooled Snapdragon 865 processor, paired with up to 128GB LPDDR5 RAM and 512GB UFS 3.1 storage.

The phone has a triple-camera setup with a 64MP primary lens, a 13 MP ultra-wide-angle lens, and a 13MP telephoto lens featuring 2x optical zoom. For the front camera, the phone has a 16MP pop-up camera. It can create videos up to 2160p at 30 frames per second. The display is a Super AMOLED capacitive touchscreen and offers 16M colors with a 1080 x 2256 pixel resolution. The phone comes with Android 10 with the company's own UI FunTouch. The phone is available in China starting from March 14. There are two variants for this device - 8GB/256GB variant is priced at $719 while the other version is priced at $762. For the time being there is no news about its global availability and we just have to see when it lands in India and other parts of the world. 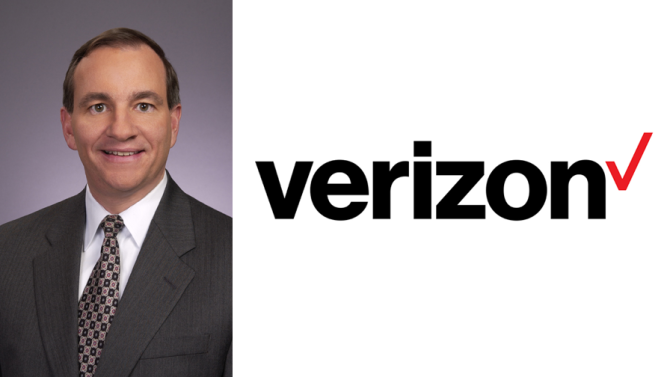