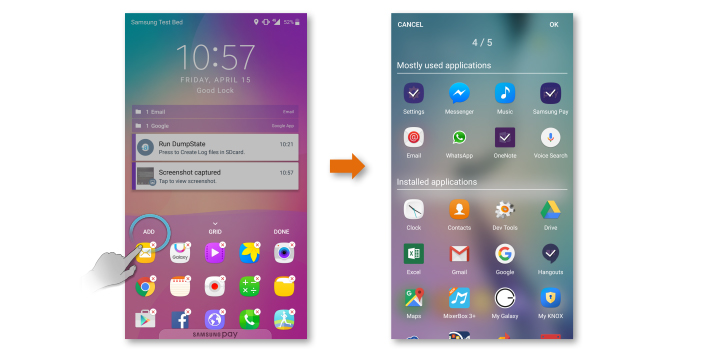 Google Pixel 4 introduced two tweaks that you should know about.Google has already rolled out December 2019 update for Pixel 4 that is slowly making its way to the users around the globe, and as we all know already that it introduces e-SIM support on T-mobile. Now, XDA-developers have discovered two more important additions in the update. You can call it more like tweak is it improve the existing features. One is related to the GPS that supports dual-frequency now, and another is related to the improved face unlock feature.

The first feature that is already available on several flagship phones these days, delivering more accurate location tracking. The latter feature is pretty interesting too, as Google now uses recent Face Unlock scans to improve Face Unlock security and accuracy over time. In other words, the more you use facial recognition on Pixel 4, the better it gets. Here's to seeing this option on more phones, be it for face unlock or fingerprint scanning.

Unfortunately, Google still hasn't implemented the retina impression for Face Unlock, which means people can still unlock your phone if you're sleeping or eyes closed. We can hope that Google will add this feature shortly.
The current stable version of Google Pixel 4 and Pixel 4XL is Android 10 and by the next September, users will probably get the Android 11. The users of Pixel 4 and Pixel 4XL are expected to receive up to three major updates in their lifetime in accordance with Google's smartphone update policy. 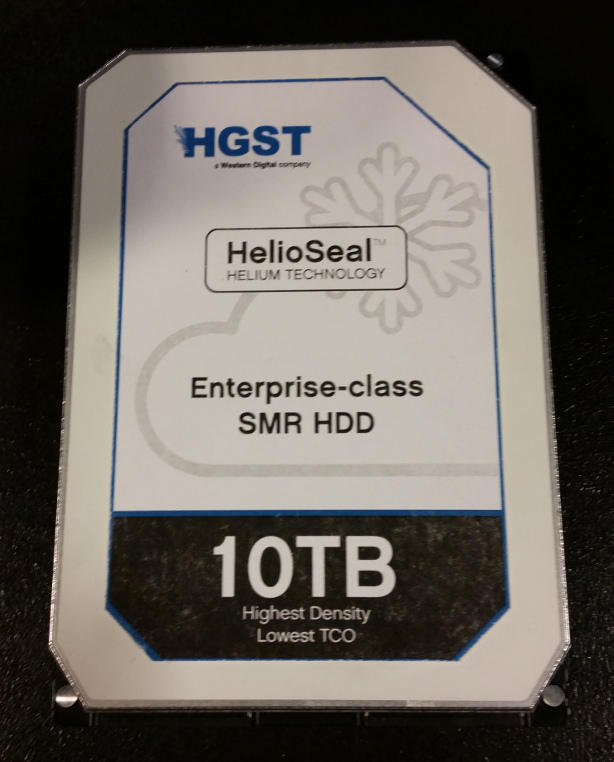 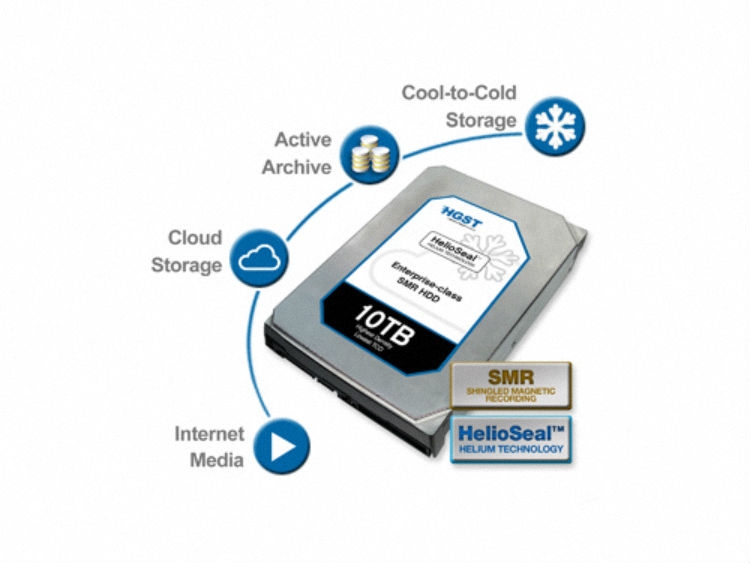