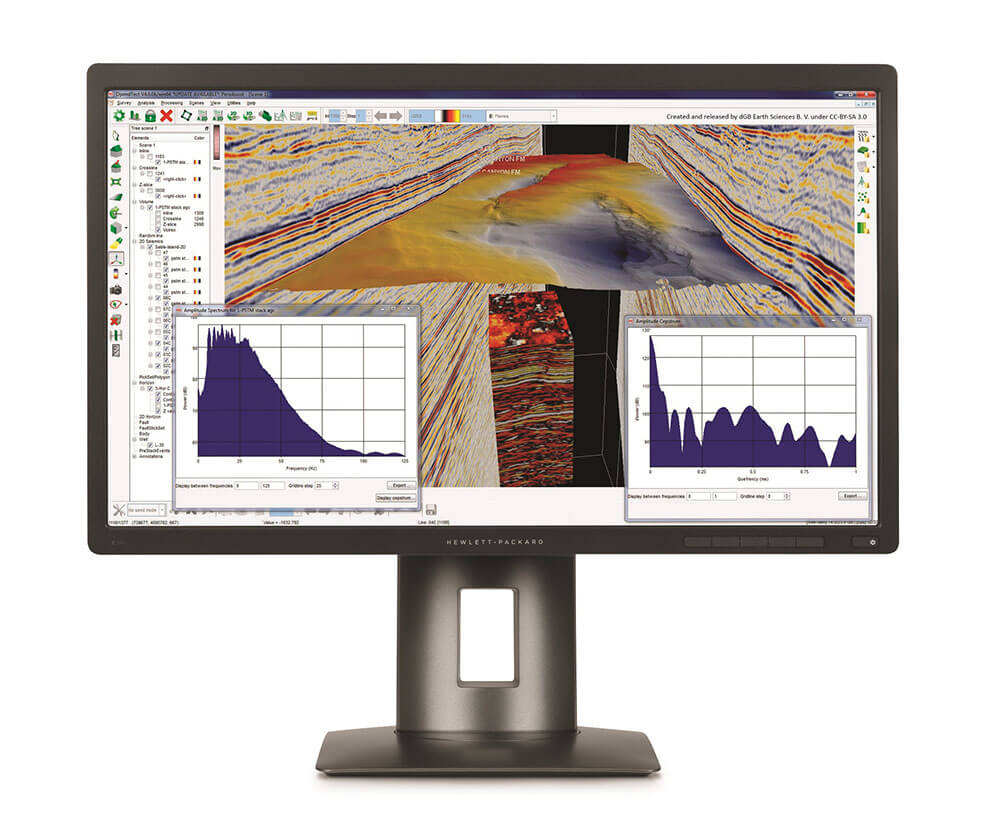 HP went ballistic today at the CES 2015 with its monitor announcement, launching no less than seven of them at once. This includes some 4K monitors, some curved monitors, one 5K screen and there's even a 3D monitor.

The HP Z27q is the 27-inch 5K monitor with a 5120×2880 resolution, identical to the new iMac with Retina display. The monitor has two DisplayPort 1.2 inputs, four USB 3.0 outputs, tilt, swivel, pivot, and height adjustment, and covers 99% of the Adobe RGB gamut. The Z27q will set you back by a reasonable $1,299 starting March. 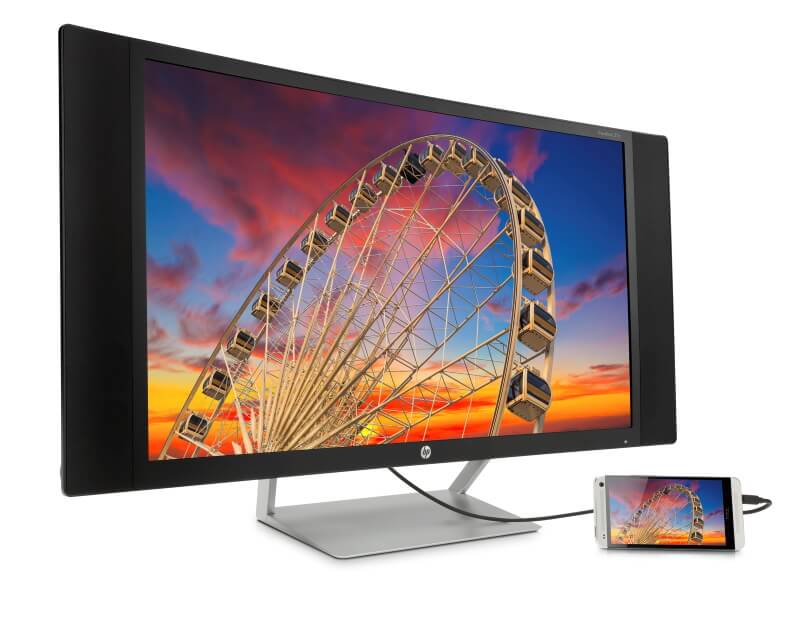 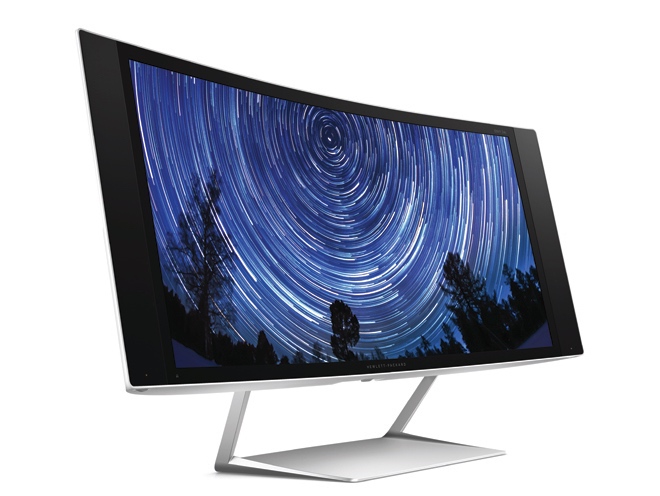 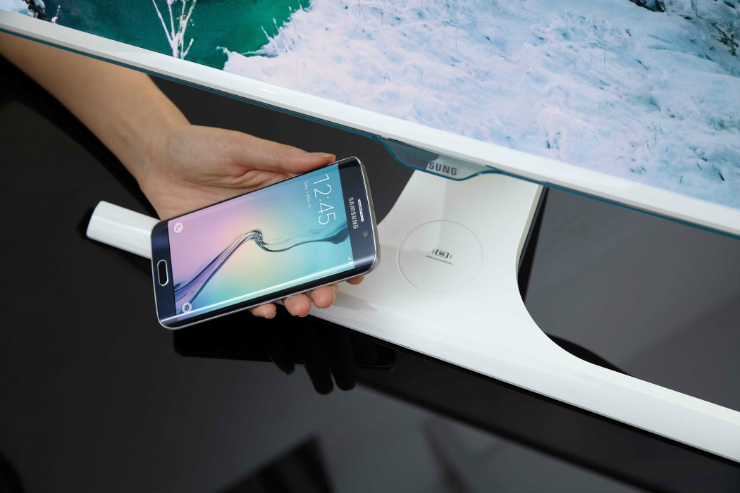 If you ever doubted Samsung's seriousness in going with wireless charging support for its flagship family, think again! The company has introduced the SE370 monitor that comes with built-in wireless charger. Available in 23.6-inches and 27-inches, all a user needs to charge his/her mobile device is to place it on the charging area of the monitor stand. Samsung says the monitor supports Qi wireless charging standard.

If picture quality is what matters you the most in addition to the wireless charging support, the monitor uses a Plane-to-Line-Switching (PLS) panel that gives a 178-degree viewing angle along with a brightness of up to 300 cd/m2. 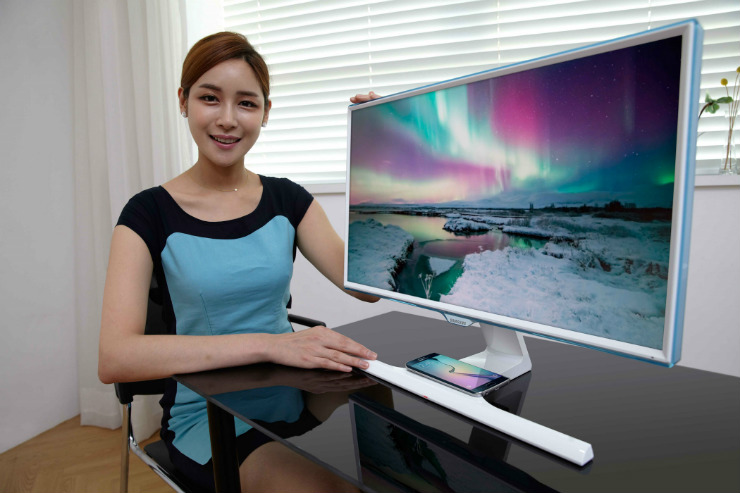