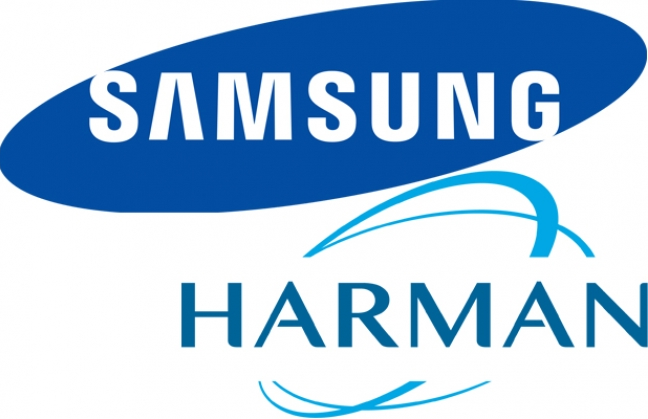 We heard back in November last year that Samsung was about to acquire Harman Internationals and now the acquisition is complete. The all-cash deal was completed for a whopping $8 billion, with each of the former Harman shareholders getting 112 USD for every stock they owned.

The good news for those working in Harman is that all staff and other workforce will be retained. Harman will continue to function as a standalone company, but of course, as a Samsung subsidiary. Although Young Sohn (President and Chief Strategy Officer of Samsung Electronics) will now become the chairman of the board of directors at Harman, Dinesh Paliwal will still remain as the CEO of Harman. Samsung is also keeping all of Harman's audio brands like Harman/Kardon, as expected.

This acquisition is one of Samsung's multiple initiatives to venture into the automotive industry. Even then, it makes us wonder if the upcoming Note 8 will feature some of the audio specialties of Harman in them. If you are wondering the same about the Galaxy S8, then you should know that it's too late for that! Nevertheless, we hope for the S8 to feature better audio capabilities than the tinny speakers Samsung packed into the S7 and S7 Edge last year.

This sure took a while, but Facebook is now officially the owner of WhatsApp Inc. The social network agreed to buy the mobile messaging service on February 20, shocking the tech world by offering $19 billion for that privilege.

All the regulatory hurdles have now been cleared, so WhatsApp is finally part of Facebook.

US regulators moved pretty fast, approving the deal back in April. However, the European Commission only announced its positive vote on the matter last Friday. That was apparently the last approval Facebook needed, as the deal has now closed.

Compared to the January report, Android 4.4 KitKat has grown from 39.1% to 39.7%, and it's still in the most used version of the OS if you count the three different Jelly Bean releases separately. Otherwise, Jelly Bean leads the market with a 44.5% aggregate share.