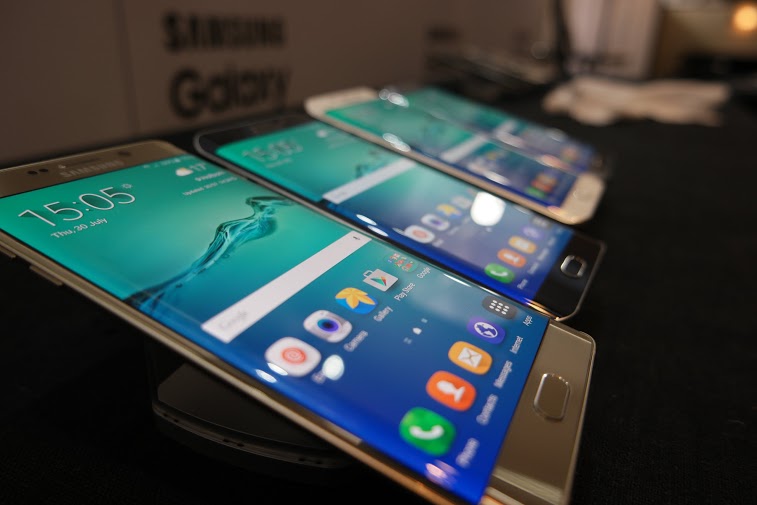 Apple announced a brand new iMac with 5K Retina display. The main highlight of the desktop powerhouse is its 27" display it has the barely believable resolution of 5120 x 2880 pixels. 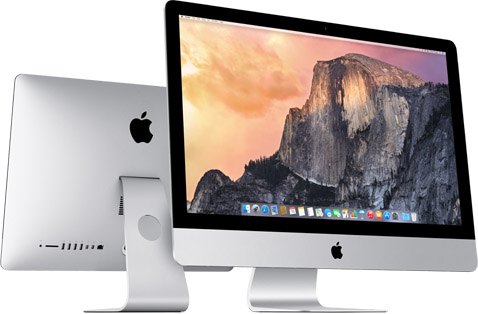 In case you were wondering, the above resolution amounts to 14.7 million pixels. That's a whopping 67% more pixels than what the already stellar 4K resolution has to offer.