The Huawei 7nm HiSilicon Kirin 980 is the current champion of Android SoCs, but it looks like the latest Exynos chip is all ready to challenge it. While that may or may not happen, at least there is no doubt about the fact that the 8nm Exynos 9820 is going to be significantly more powerful than the current gen Exynos 9810. In fact, it will even be able to support 8K video recording, which is something that may not have much use as of now, but it definitely highlights the prowess of the upcoming SoC. Check out some of the highlighted features of the chip below, as showcased by Samsung during the unveiling earlier.

·        Support for five cameras in total and 8K video recording

This is good news for those that are waiting for the Galaxy S10 to upgrade, especially since it all but confirms the fact that there will indeed be three rear cameras and two front cameras on the Galaxy S10+ in 2019. 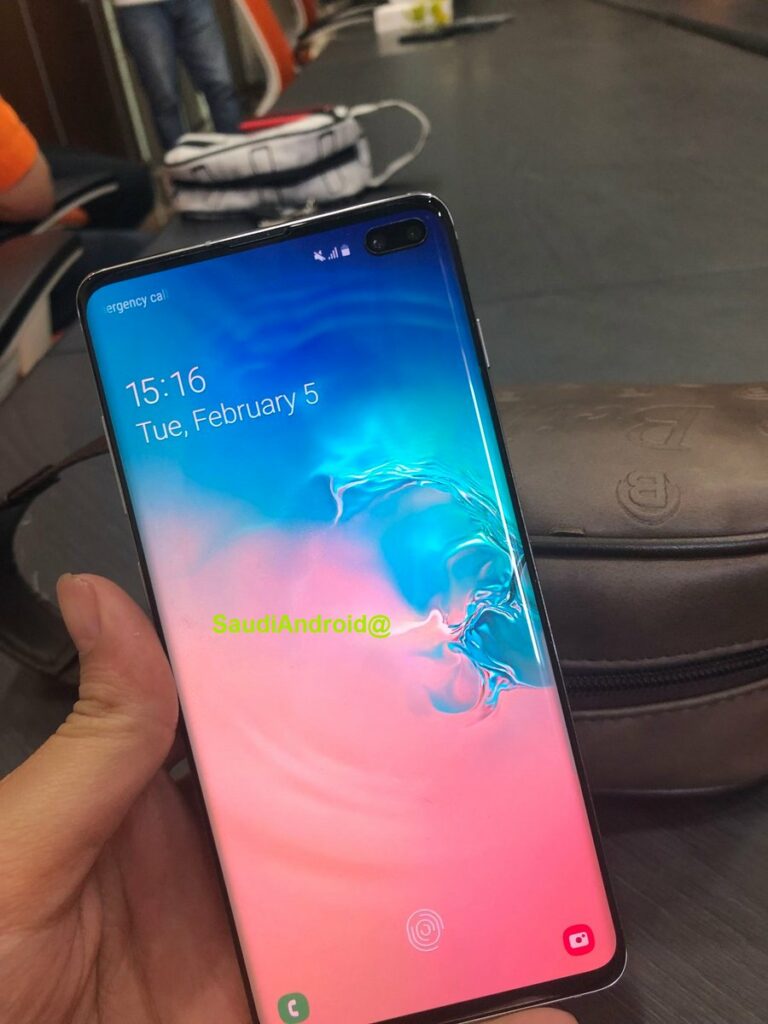 The Galaxy S10 series of smartphones are now less than two weeks away from launch date, as Samsung has now confirmed that they are going to unveil the Galaxy S10 series on February 20, at an exclusive Samsung Unpacked event in San Francisco. Even more importantly, we now have our first look at a live Galaxy S10+ model, that reportedly comes from Saudi Arabia. Looking at the images, we are relieved to see that the design isn't as boxy as it looked in the casemaker's models that we showed you yesterday! 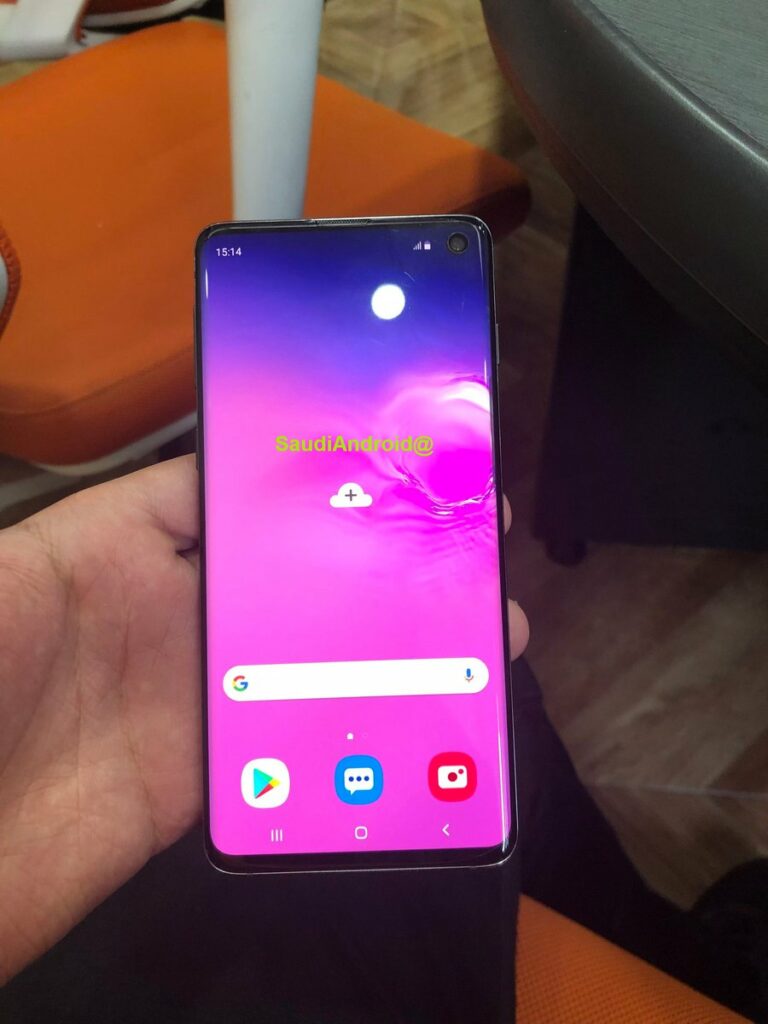 If the images are to be believed, then the Galaxy S10+ at least, will indeed sport an in-display fingerprint scanner after all. There's also the expected tri-camera module at the back and it does look like there will be a Pearly White color option this year after all. 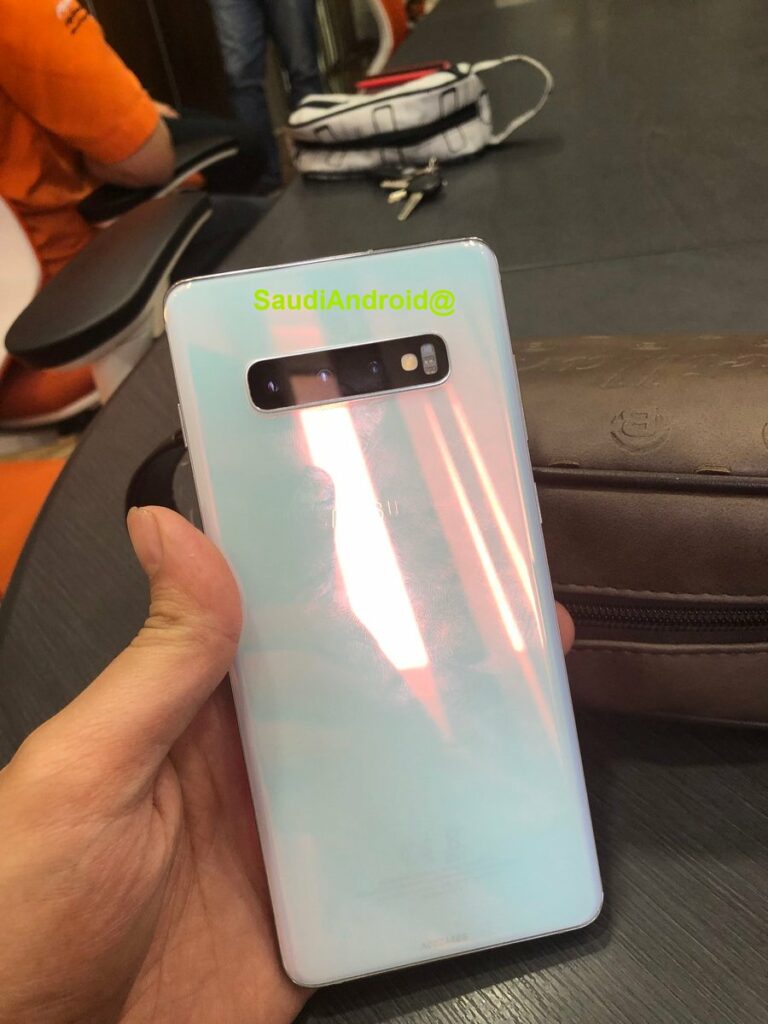 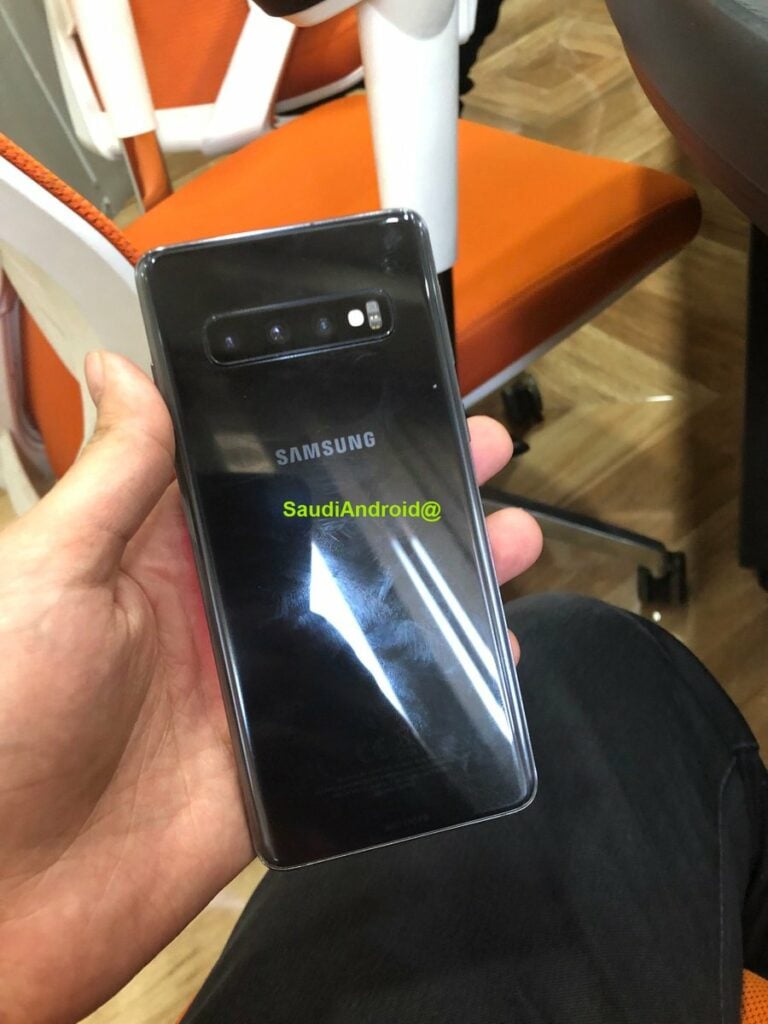