Samsung has just unveiled a portable speaker and a pocket-sized printer at the CES. Literally named the Level Box Slim, the water-resistant speaker is undoubtedly slim with dimensions of 148.4mm x 79mm x 25.1mm. Do not be fooled by the slim profile though as the little portable 8W box can play music for as long as up to 30 hours, thanks to the 2,600mAh battery inside. The water resistance is limited to just a metre and for half-an-hour only, so it isn't exactly waterproof.

The Image Stamp is a portable little wireless printer which differentiates itself from the rest of the products in the market through a very handy little functionality. While most portable smartphone printers are limited to printing out photos in the 3:2 ratio, the Image Stamp can also print them out in the original 16:9 ratio. It can add a location and other details based QR code to the photo too.

No details about the pricing regarding the two products were revealed at the event. Nevertheless, the Image Stamp and the Level Box Slim should both be hitting select markets very soon.

Is Samsung about to Launch a Speaker Powered by Bixby?
Samsung

It looks like Bixby will be dealing with more than just smartphones in the future as Samsung has just patented something that looks suspiciously like a pair of smart speakers. As far as concrete information is concerned, all we know about the patent are the pictures you see above and the fact that it is going to be an "Audio Device." Judging by the shape of the "audio device" though, I would say that it's a pretty safe bet to call it a speaker set.

If you are wondering if the patent said anything about the device having smart capabilities or Bixby in general, sadly it didn't. We are just speculating on what most reports on the internet seem to indicate. Besides, it's about time Samsung brings some competition to Amazon and Microsoft in the smart speaker segment, especially now that they own Harman international; a brand famous for making world class audio equipment. Do you agree with the consensus that it's a speaker or do you think it's a display of some sort? Or... could it be a speaker with a giant display? Who knows! 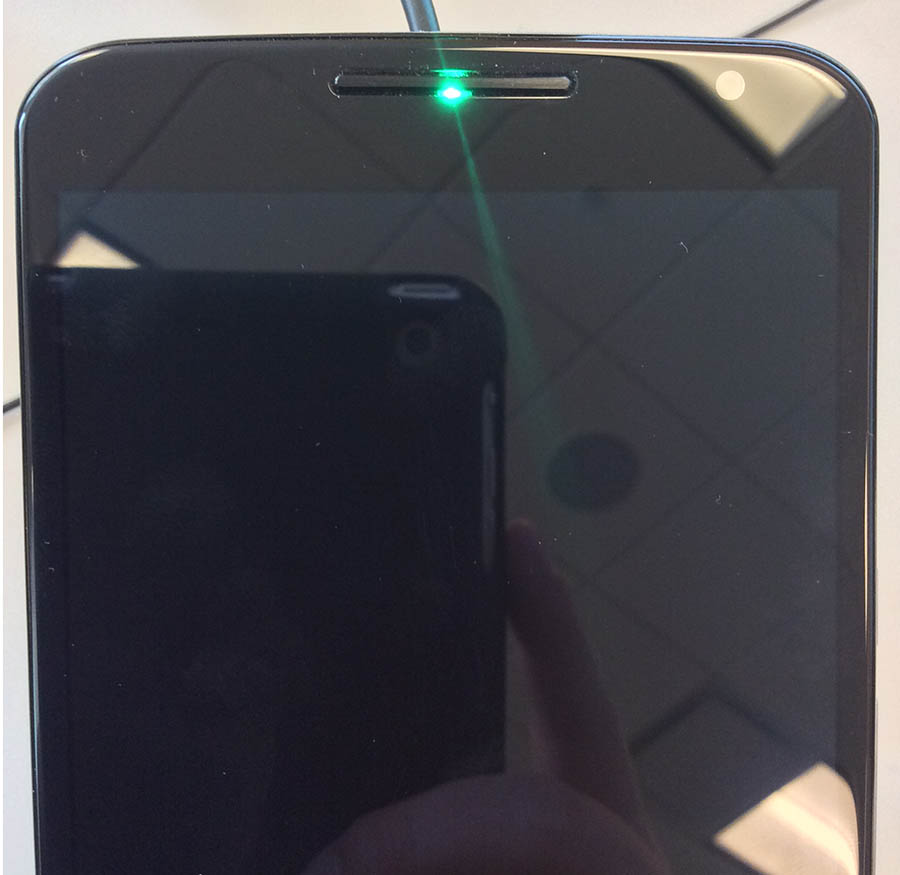