Samsung just unveiled a 10nm LPDDR4 6GB DRAM meant for mobile devices at the Samsung Mobile Solutions Forum 2016 in Shenzhen, China recently. Since in 2016, the only upcoming device from the South Korean manufacturer that is worthy of such an upgrade is the Galaxy Note 6, we are pretty sure that is where it will make its debut.

It would be an intelligent guess if we were to say that the same RAM will also be seen on the Samsung Galaxy S8 in 2017. Right now though, we are excited about the Galaxy Note 6. The rumors that are encircling the phablet are awe-inspiring to say the least. A Snapdragon 823 processor that's more powerful than the SD 820, 6GB of LPDDR4 DRAM, 5.8-inch Super AMOLED QHD display and all this powered through a system that consumes less power than its previous iterations!

The software is in its developmental stage though, as per reports and would likely be based on Android N. It will be interesting to see how much of these rumors the Note 6 lives up to, when it is unveiled in August (probably). However, if the newly confirmed 6GB RAM is any indication, then we would be obligated to say that the rumors are pretty spot on these days!

Samsung has just unveiled a portable speaker and a pocket-sized printer at the CES. Literally named the Level Box Slim, the water-resistant speaker is undoubtedly slim with dimensions of 148.4mm x 79mm x 25.1mm. Do not be fooled by the slim profile though as the little portable 8W box can play music for as long as up to 30 hours, thanks to the 2,600mAh battery inside. The water resistance is limited to just a metre and for half-an-hour only, so it isn't exactly waterproof.

The Image Stamp is a portable little wireless printer which differentiates itself from the rest of the products in the market through a very handy little functionality. While most portable smartphone printers are limited to printing out photos in the 3:2 ratio, the Image Stamp can also print them out in the original 16:9 ratio. It can add a location and other details based QR code to the photo too.

No details about the pricing regarding the two products were revealed at the event. Nevertheless, the Image Stamp and the Level Box Slim should both be hitting select markets very soon. 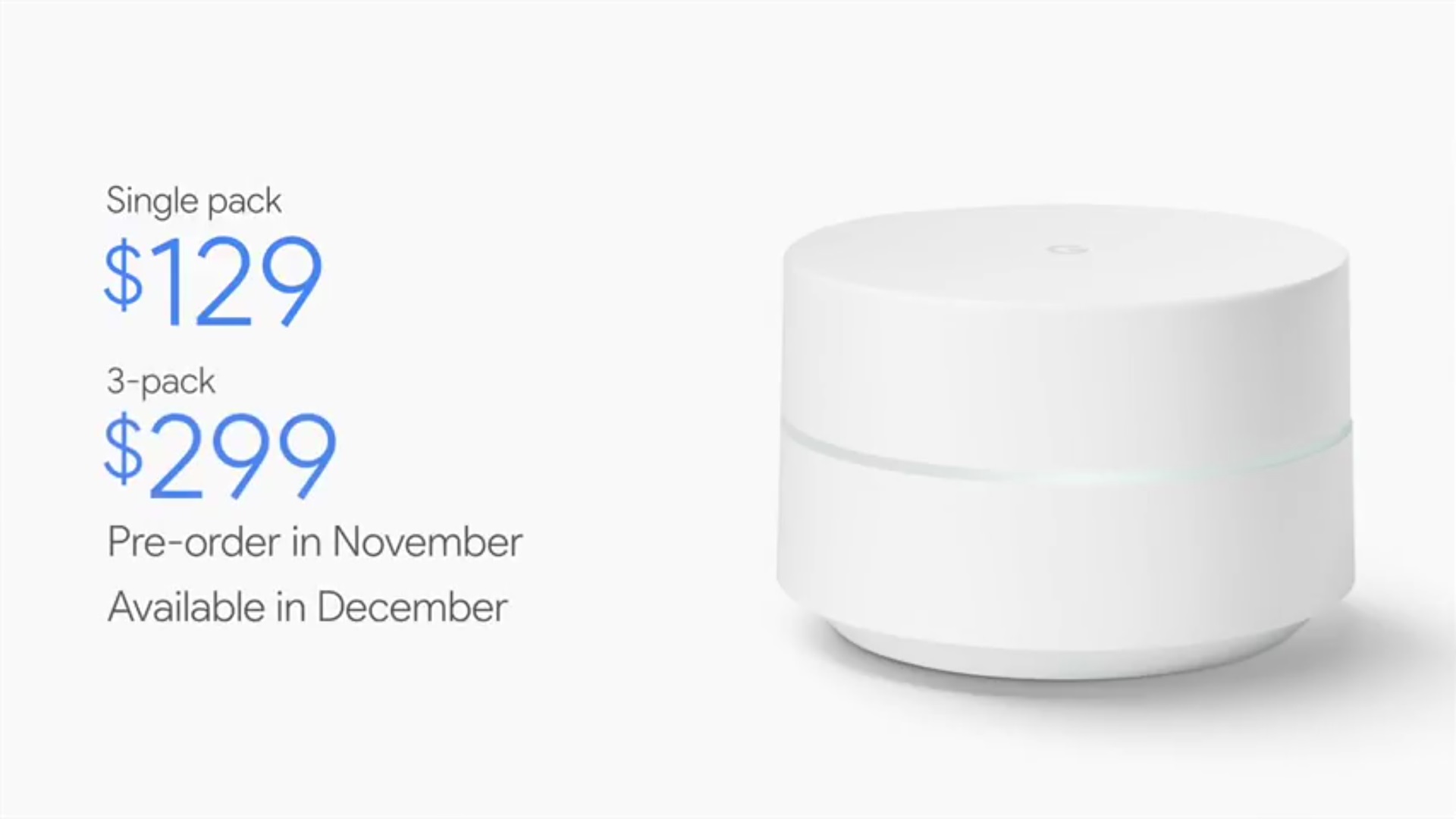 Oppo has launched a new smartphone, the K5. The launching event proved many leaks true, as the phone has more powerful and latest processing chip - Snapdragon 730G processor, 6GB Sku and a quad-camera system at a rear side. The rear camera features a 64-MP sensor. The K5 is also the first device to feature a VOOC 4.0 battery. It is reportedly rated to charge a 4000mAh battery in just 73-minutes.

The device has a 6.4-inch AMOLED display panel with a resolution of 1080 x 2340 pixels and an aspect ratio of 19.5:9. This display, unlike its predecessor K3 has a waterdrop notch instead of a pop-up camera for selfie pictures. It contains a 32MP lens for the front camera. The rear camera has a 64MP primary lens that uses Samsung's GW1 sensor, an 8MP ultra-wide-angle camera. Also included 2MP cameras for portrait effects. Theoretically, the device is a competent smartphone and has 8MP memory and up to 256GB of storage. The phone also gets a frame boost and touch boost optimization for a better gaming experience.

It runs on Android 9 Pie with ColorOS 6.1 over the top. The Oppo K5 is a dual-SIM smartphone that accepts Nano-SIM cards. For connectivity, it includes Wi-Fi, GPS, NFC, USB type-c, 3G and 4G. Sensors on the phone include accelerometer, ambient light sensor, compass/ magnetometer, gyroscope, proximity sensor, and fingerprint sensor. The Oppo K5 supports face unlock. It may have a lot of premium features but it falls into a mid-range smartphone thanks to its price tag. OPPO K5 price in India is expected to be Rs. 18,990.