Samsung just unveiled a 10nm LPDDR4 6GB DRAM meant for mobile devices at the Samsung Mobile Solutions Forum 2016 in Shenzhen, China recently. Since in 2016, the only upcoming device from the South Korean manufacturer that is worthy of such an upgrade is the Galaxy Note 6, we are pretty sure that is where it will make its debut.

It would be an intelligent guess if we were to say that the same RAM will also be seen on the Samsung Galaxy S8 in 2017. Right now though, we are excited about the Galaxy Note 6. The rumors that are encircling the phablet are awe-inspiring to say the least. A Snapdragon 823 processor that's more powerful than the SD 820, 6GB of LPDDR4 DRAM, 5.8-inch Super AMOLED QHD display and all this powered through a system that consumes less power than its previous iterations!

The software is in its developmental stage though, as per reports and would likely be based on Android N. It will be interesting to see how much of these rumors the Note 6 lives up to, when it is unveiled in August (probably). However, if the newly confirmed 6GB RAM is any indication, then we would be obligated to say that the rumors are pretty spot on these days! 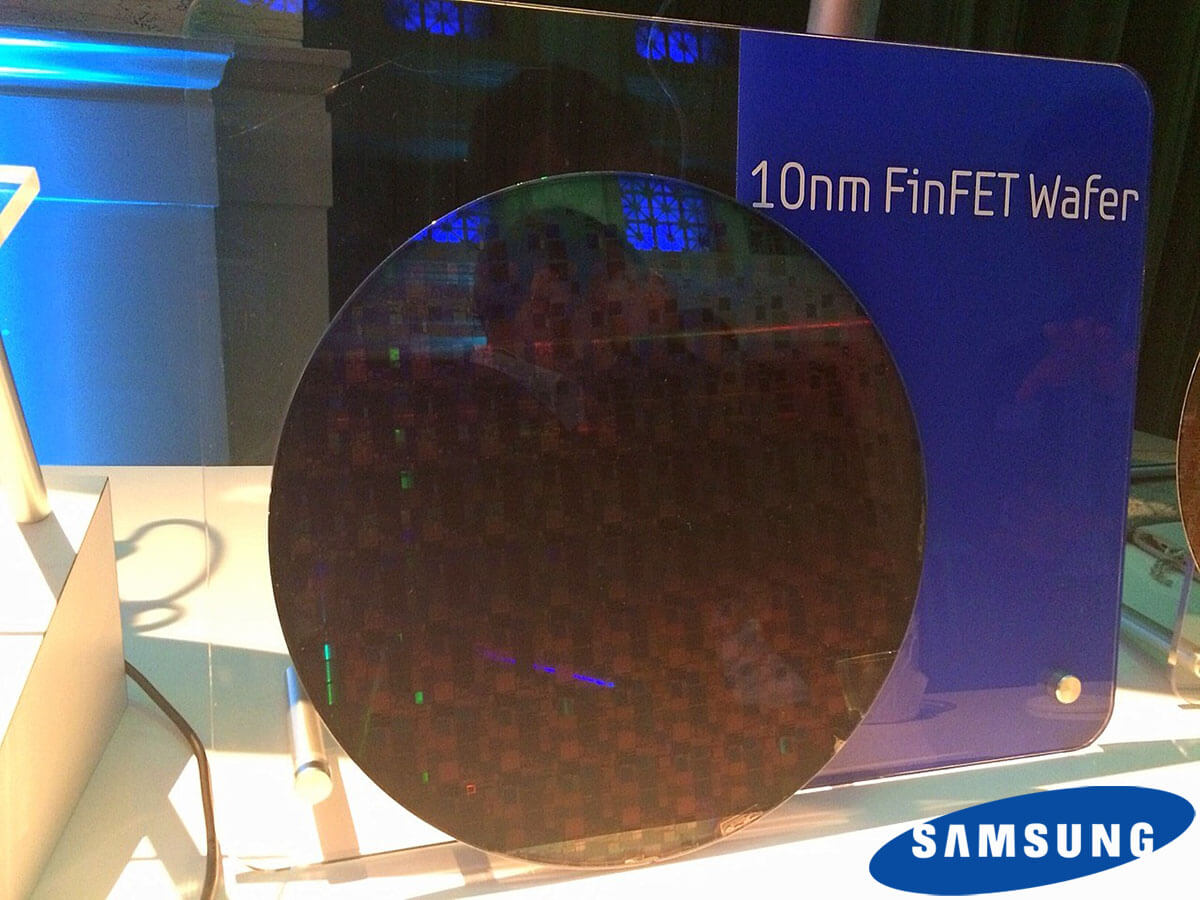 The Korean giant is preparing to add the latest manufacturing technology, 10nm FinFET process in the foundry roadmap, announcing it officially in the video below.

The 10nm process, as with every die shrink of this magnitude, will introduce a 20% increase in peak clock rates, and a whopping 40% decrease in power consumption, all in the same footprint, and that's what the race is all about, so next year's mobile silicon race is shaping up to be even more exciting than this show season.