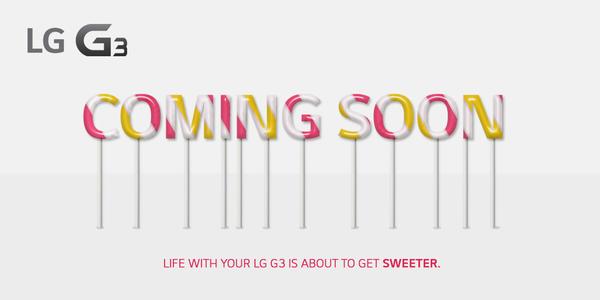 It looks like LG G3 owners in the United States are soon going to get the Android 5.0 Lollipop treatment. LG USA told its followers on Twitter that the new Android version is "coming soon" to G3 smartphones across the Atlantic.

LG G3 has already received Android 5.0 Lollipop in a plethora of regional markets. The latter include a number of European countries, South Korea, and India. LG will subsequently announce Android 5.0 Lollipop upgrade schedule for the rest of its lineup of mobile devices.