Xiaomi Mi 9 SE is another great phone in the budget category. The worldwide release of the Pixel 3a proved really good for the smartphone industry, as its low price and great camera with exceptional visual experience proved that the mid-range market has lots of potential to grow. Everyday smartphones seem to go bigger but not everyone is fan of huge display. The Xiaomi Mi 9 SE comes with a smaller display. There are already so many mid-range phones. The Pixel 3a is definitely one of the best, and the Mi 9 SE has made to the second position. The Nokia 7.1 is proved to be one of the best low budget smartphone.

The device comes with the glass sandwich design alone feels as good as the OnePlus 7. It is available in black color which comes with the problem of consistent need of wiping fingerprints. It is powered by the Qualcomm snapdragon 712 processor, 6GB RAM, and has 64GB or 128GB storage. That said, there is no headphone port or expandable storage. The battery is kind of small but enough for this device - 3070mAh.

The display is super AMOLED with FHD+ panel, comes with 19.5:9 aspect ratio, 1080 x 2340 pixel resolution. It is running Android Pie out of the box and runs heave MIUI 10. The Xiamoi Mi 9 SE has triple camera setup consists of a 48-MP main sensor, 8MP 2x telephoto zoom lens, and a 13MP ultra-wide angle lens. The image quality is good. The 48MP sensor uses pixel-binning to produce sharp, colorful, and vibrant images. At the front camera it uses 20MP selfie camera. It lacks the overall quality. There is also a beauty mode for taking selfies with a number of tweak and options. The Mi 9 SE comes with an 18W USB-C fast charger. It will take you from zero to 100% in under an hour and 30 minutes.Much like the Pixel 3a, there is no wireless charging included. It's a shame given that the Mi 9 SE has a glass back, but it's not too much of a big deal given that fast-charging is included.

Why You Need HR Management Software for Small Business
Software 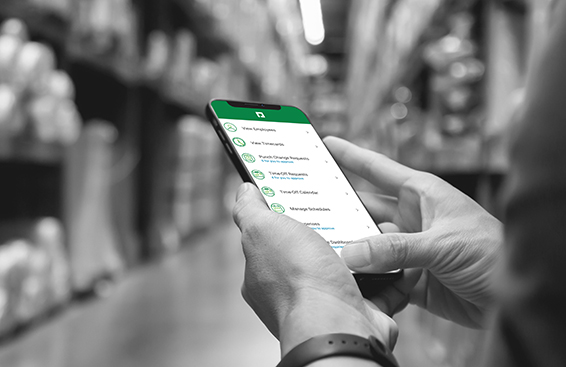 Small businesses are arguably the backbone of the economy. However, many small business owners may find themselves spending the first several months (or even years!) of operation working out the kinks in everyday processes. Specifically, while the HR department is a vital component of many companies, some small businesses may not have the funds to hire enough employees to complete essential HR tasks. Owners then get bogged down in legal paperwork for their employees, when they should be free to innovate, market and grow their business. Fortunately, HR management software can reduce the amount of labor required for HR tasks, or at least allow employees to complete these tasks more efficiently.

Simply put, HR management software for small businesses saves time and money. This software can perform a multitude of tasks that would normally take a department of several people to manage efficiently.

For example, many HR management software programs offer automated payroll, populating and maintaining personnel records, and company benefits management, which are vital functions to any company large or small. These processes can be handled in just a few quick clicks. Not to mention, employees can fill out their paperwork and submit it digitally to a system that organizes and updates when needed. Easy interaction with pretty much a "set it and forget it" ability. Business owners can also run this program in little to no time once a day or even a week and then focus on other responsibilities.

Additionally, this software provides talent management services for identifying potential applicants, mass-producing job listings on several digital platforms, analyzing applicants' capabilities and providing data analysis on the hiring process to improve it for the future. These convenient features take the headache out of finding the right candidates for any small business. 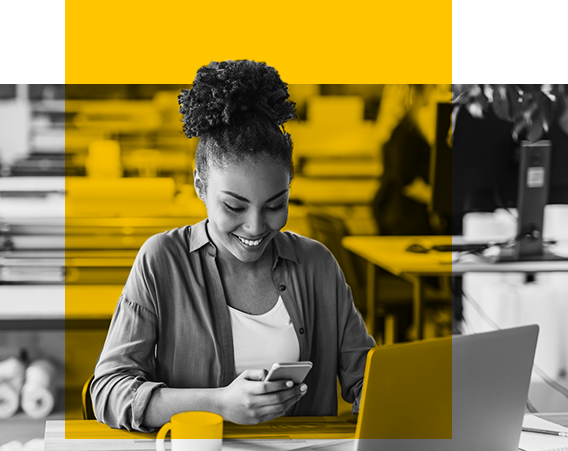 As a small business owner, minimizing your HR department's everyday workload is invaluable. This type of software can do just that. Finding the right software can be overwhelming; however, if you research thoroughly, you are sure to find a program that perfectly matches your business needs.