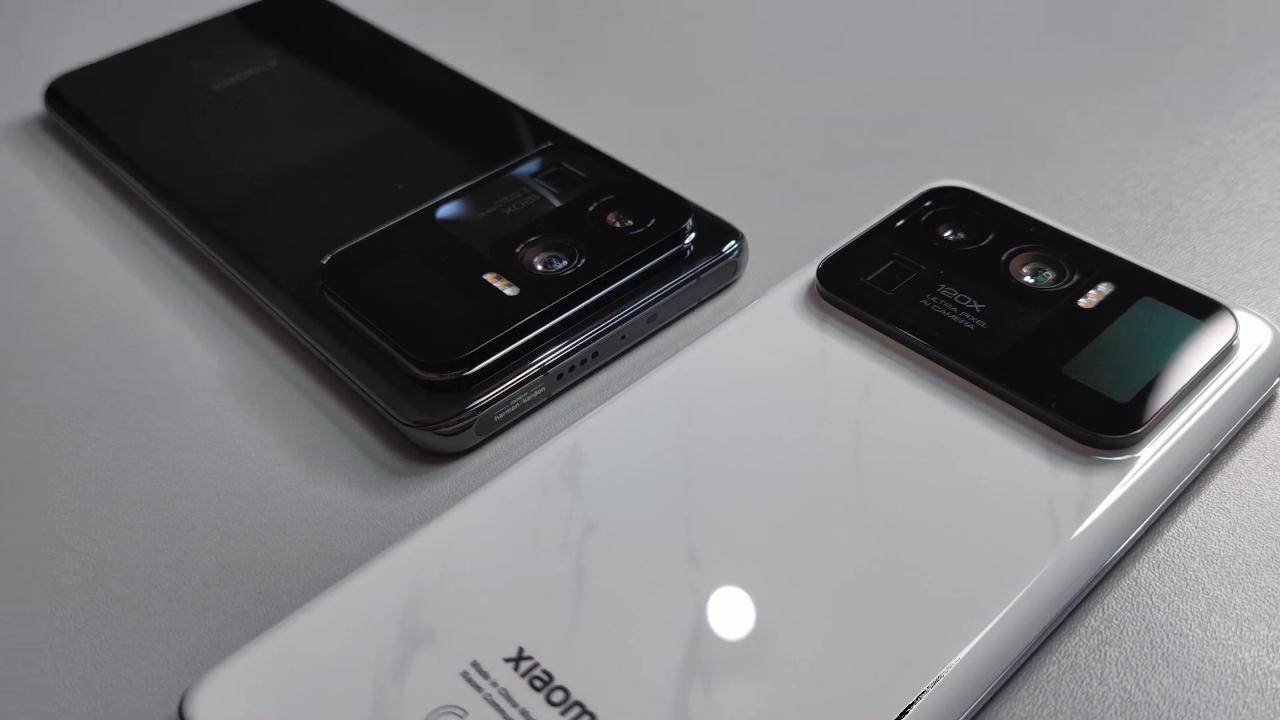 Vivo has officially announced that it will be launching a new smartphone called the Vivo Y72 5G on March 22 starting release from Thailand. The official poster show off the design of the device. At the same time, it has appeared on the Google Play Console. Ahead of its launch, a Thailand blogger at MXPhones has unboxed the devices and uploaded a preview of the box contents along with the images of the device.

So far, Vivo Y72 5G will be the first phone by the company to have a 5G network capability. The device features a front-camera inside a teardrop notch. According to the Google Play console listing, it features a Full HD+ resolution of 1080x2408 pixels and a 440ppi pixel density. The rear side of the phone has a vertical camera housing featuring a 64MP primary camera.

As per MXPhones, the device box contains Vivo Y72 5G with blue-pink gradient, a charging adapter, USB-C cable, Earphones(3.5mm jack port), a soft case (TPU, Silicone material), and Slim Ejector Pin. The phone has power button/fingerprint scanners on the right side along with the volume buttons, a SIM card tray on the top side, and USB-C, a 3.5mm audio jack, a primary mic, and speakers to the bottom.

Motorola will be revealing a New Smartphone on February,25th
Moto

Motorola is slowly letting people in the media know that it has something planned for February,25th, which is next Wednesday. On that day, the company will be making an exciting announcement.

It's an unconventional product launch, that's for sure. Motorola is sending media outlets a mysterious box, which is set to arrive at their doorsteps on the aforementioned date. The contents of the box haven't been revealed yet, but apparently "everything you need fits inside one box".

So those who will receive these boxes will be "in the front row" for the announcement thanks to what's in the box. It's all rather puzzling.