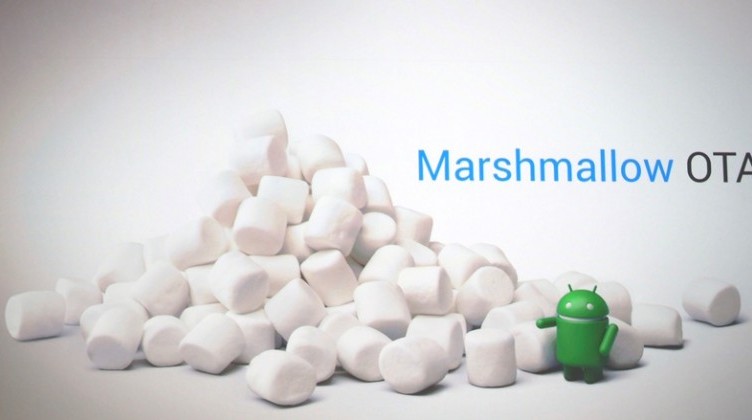 Android 6.0 Marshmallow updates are still due from Telus for the Galaxy S6 Edge, S6 Edge+ and the Note 5
Samsung Updates 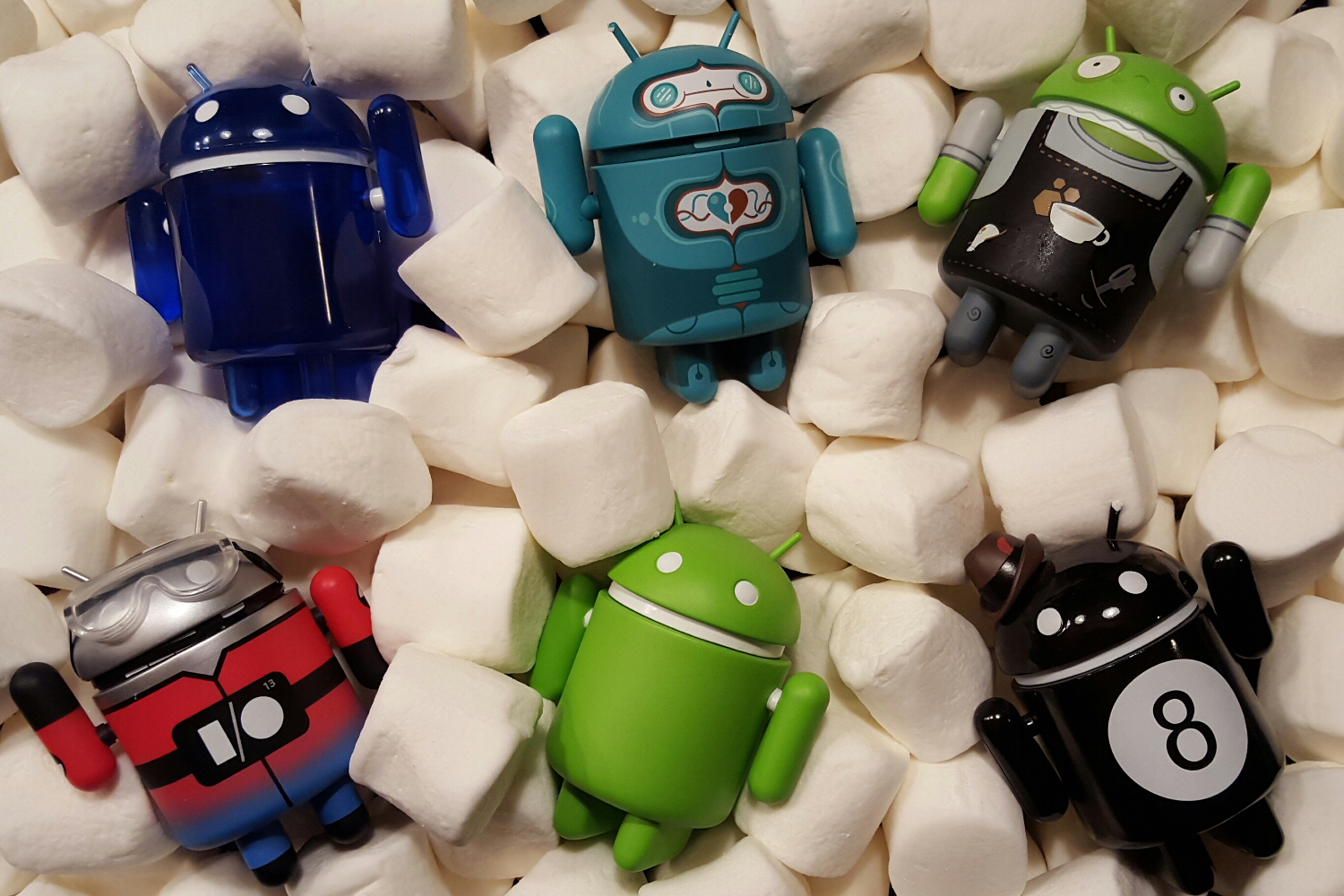 If your Galaxy S6 Edge, S6 Edge+ or Note 5 is under contract from Telus, then your Samsung smartphone has probably not yet received its Android 6.0 Marshmallow update. It seems like the carrier is experiencing certain issues which are impeding them from releasing the latest updates for these smartphones on time. This was the most obvious observation after we came to know that the scheduled dates for releasing the Android M updates have been delayed.

Earlier, the scheduled date for releasing the latest Marshmallow updates for the Galaxy S6 Edge was March 16, but it has now been changed to March 30. That's a two week delay, which might disappoint quite a few customers who had been waiting for it eagerly. On the other hand, the Galaxy Note 5 as well as the S6 Edge+ were scheduled for the same on March 9, but will start receiving the updates on March 13. Customers will definitely find this gap of four days more tolerable than the two weeks delay for the S6 Edge.

The original S6 was scheduled to be the last smartphone in the S6 series to receive Android marshmallow from Telus on April 13, and as far as we know, that date has not been changed yet.

Two of the major telecom networks in Canada have started to roll out Android 7.0 Nougat for the Galaxy S7 and the Galaxy S7 Edge on their networks. As you might have probably guessed from our revealing title, it's Telus and Rogers. The update comes in accordance with Rogers' previously declared March 20 deadline and that's always good to see.

The firmware version released for the Galaxy S7 is G930W8VLU2BQB6 and for the Galaxy S7 Edge, it's G935W8VLU2BQB6. Rogers and Telus joins the rest of the carriers in Canada now as Bell, Virgin Mobile, Wind Mobile, Freedom Mobile and SaskTel had already released Nougat for the two handsets on their networks quite a while back.

Did you receive this update yet? If you didn't, then you might have to wait for a few days before being auto-prompted. Alternatively, you can check it out manually for peace of mind. Head over to Settings > About phone > Software update and search for it.

Head over to our firmware section to find all the latest available updates for your Samsung smartphones now.