Microsoft has increased the amount of free space you get if you use OneDrive on your phone. Previously the free space used to be 15GB but now you'll get 30GB instead.

To get the additional space, you will have to install the OneDrive application, if you haven't already, and enable camera uploads, which will automatically upload the photos taken by your phone to OneDrive. This works on iOS, Android, and of course Windows Phone. 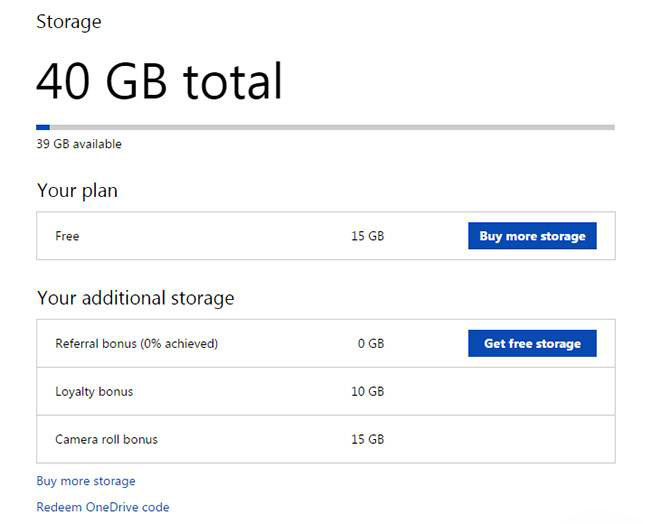 It must be noted that the space is split between 15GB for the main account and 15GB just for camera uploads, so it's not a unified space accessible for everything. Also, the offer is valid till the end of September but is available to new and existing OneDrive users. So if you use OneDrive with camera upload, you should see the additional space.