The Oppo Reno 2 will be available for sale on August 28 in India. The phone has a quad rear camera and 20x zoom. Now, the complete Oppo Reno 2 specs have been revealed by the TEENA listing for the smartphone. However, the specs doesn't contain any image, despite the official website has already revealed its design. The specs featured in the phone are premium one.

The Oppo Reno 2 has been listed with model numbers PCKT00 and PCKM00 on TENAA. The smartphone will have a big display with a 6.5-inch AMOLED screen. The resolution is around 1080 x 2400 pixels. The device comes with Android 9 Pie out of the box. It is powered by an octa-core Qualcomm processor with 2.2GHz clock speed, likely with the Snapdragon 700 series chip. The OPPO Reno 2 with model number PCKT00 has been listed with 128GB storage, but the PCKM00 model has both 128GB and 256GB storage options. Both the model numbers have 8GB of RAM.

The Oppo Reno 2 was already in the news for its leaks around the camera. It has 48MP primary sensor backed by 13MP, 8MP, and 2MP sensors; the official renders have shown that these lenses will be stacked together. In the front is a 16MP selfie snapper, which is placed in the pop-up style housing. It has an in-display fingerprint sensor for the security purpose. The camera can shoot up to 4k video recording, with 2x optical zoom. The VoLTE support is also confirmed through the listing. The device has a large battery of 3195mAh to support its large display and premium features. Other details mentioned in the Oppo Reno 2 includes its available color options - Black, pink, and green. According to the official website, it will have 20x digital zoom and 5x hybrid zoom. There is also an ultra steady mode for stabilized and shock-free video recording. 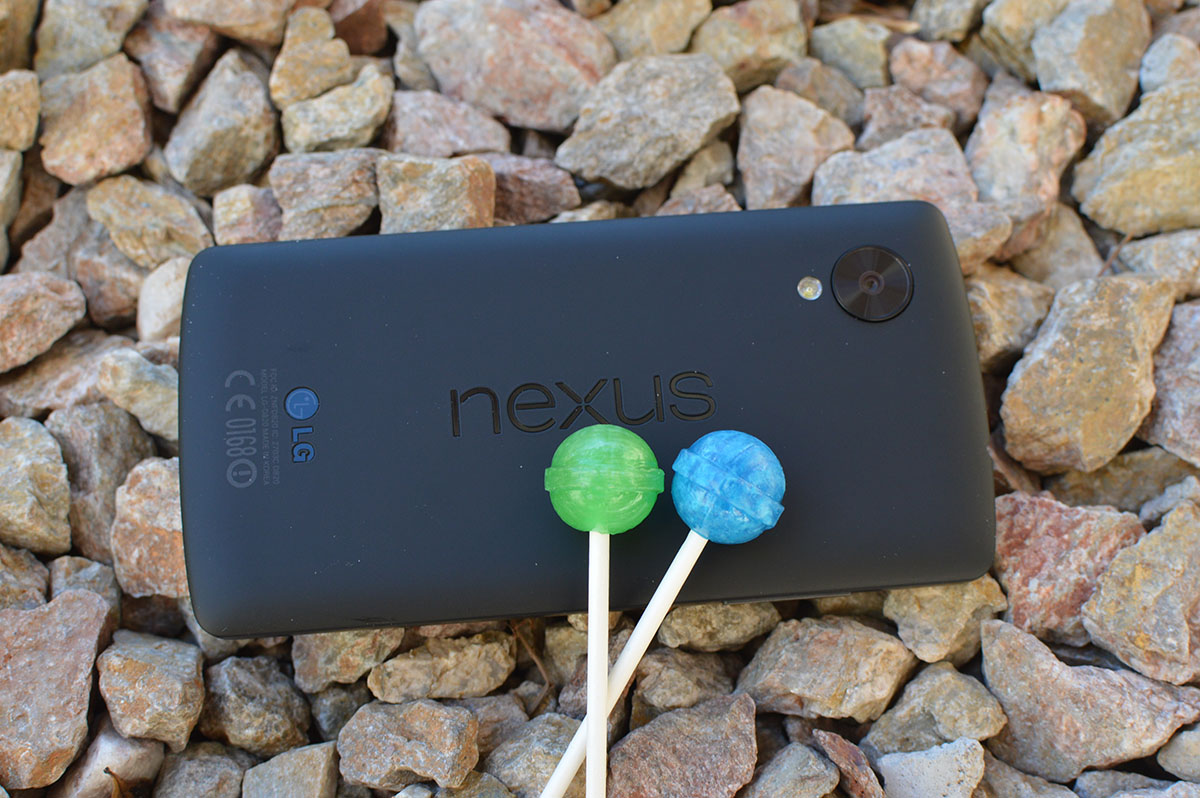 Great News for Nexus users all over the world, Android 5.0 Lollipop update for Nexus 4, Nexus 5, Nexus 7, and Nexus 10 devices is now officially official. Google revealed today that the name of the new major version of their mobile operating system is called Android 5.0 Lollipop and that all the Nexus and Google Play Edition devices that support KitKat will get the update.

Google also said that the Android 5.0 Lollipop update for Nexus 5, Nexus 7, Nexus 10, and other supported devices will be released for the public "in the coming weeks". The exact date when the roll out will begin wasn't revealed but it's expected to arrive anytime soon.