Here is What's New in Hangouts 5.1 [Official Change-log]:
- Hangouts is sleeker. Now updated with material design, Hangouts has a new look and feel: items respond to your touch in more intuitive ways and transitions between tasks are more fluid.
- Hangouts is simpler. The new Compose button makes it easier for you to start a new group or conversation. Our streamlined contacts list helps you find the right person quickly. And attachments have been revamped and simplified, so sharing-of emoji, GIFs, your location, even multiple photos at once-is a snap.
- Hangouts is faster. Whether you're sending a quick message or video chatting with family, you don't want hold-ups. We've been obsessively fixing bugs and speeding up message delivery to make Hangouts faster and more reliable. Bonus: less battery consumption. 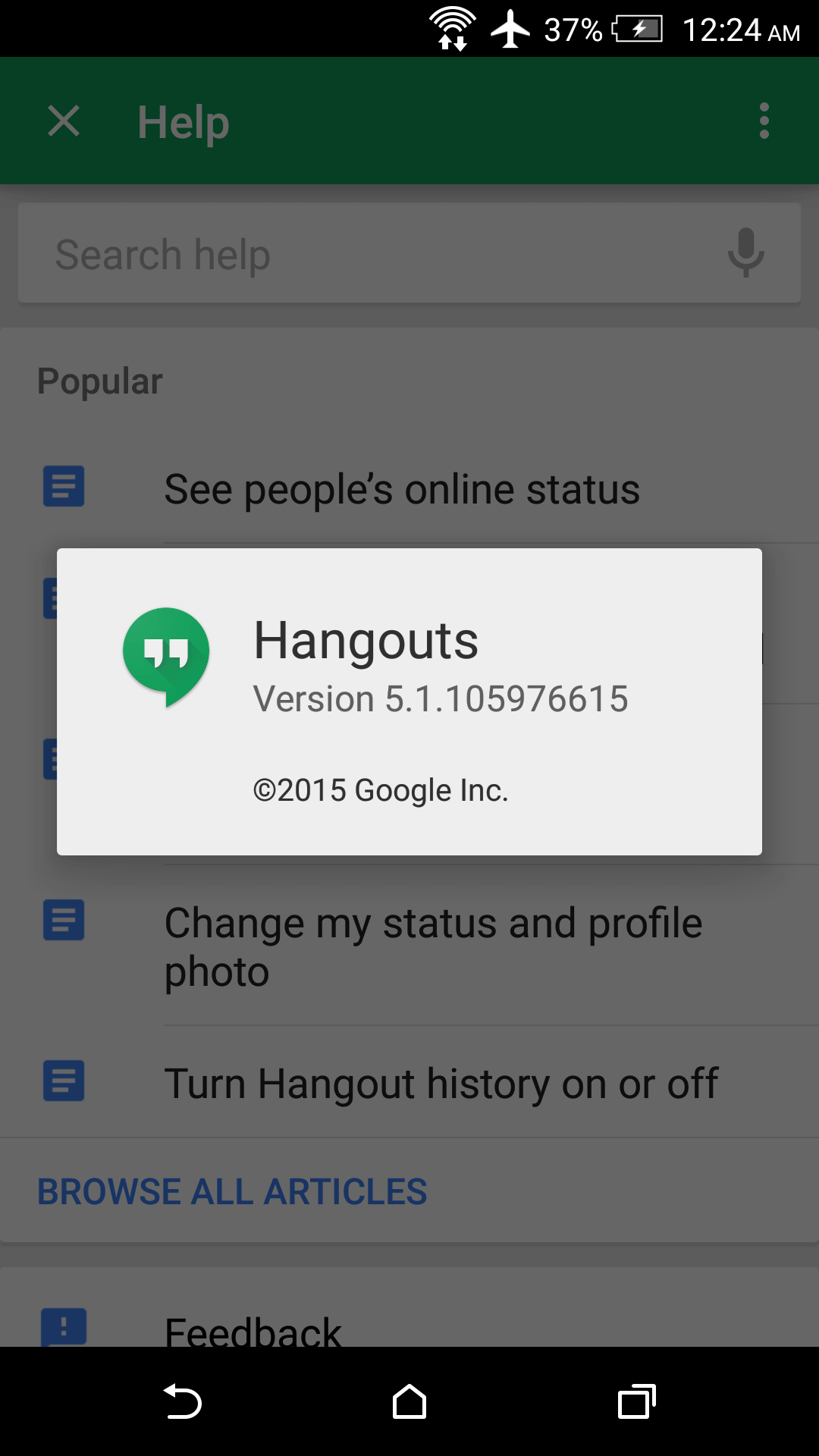 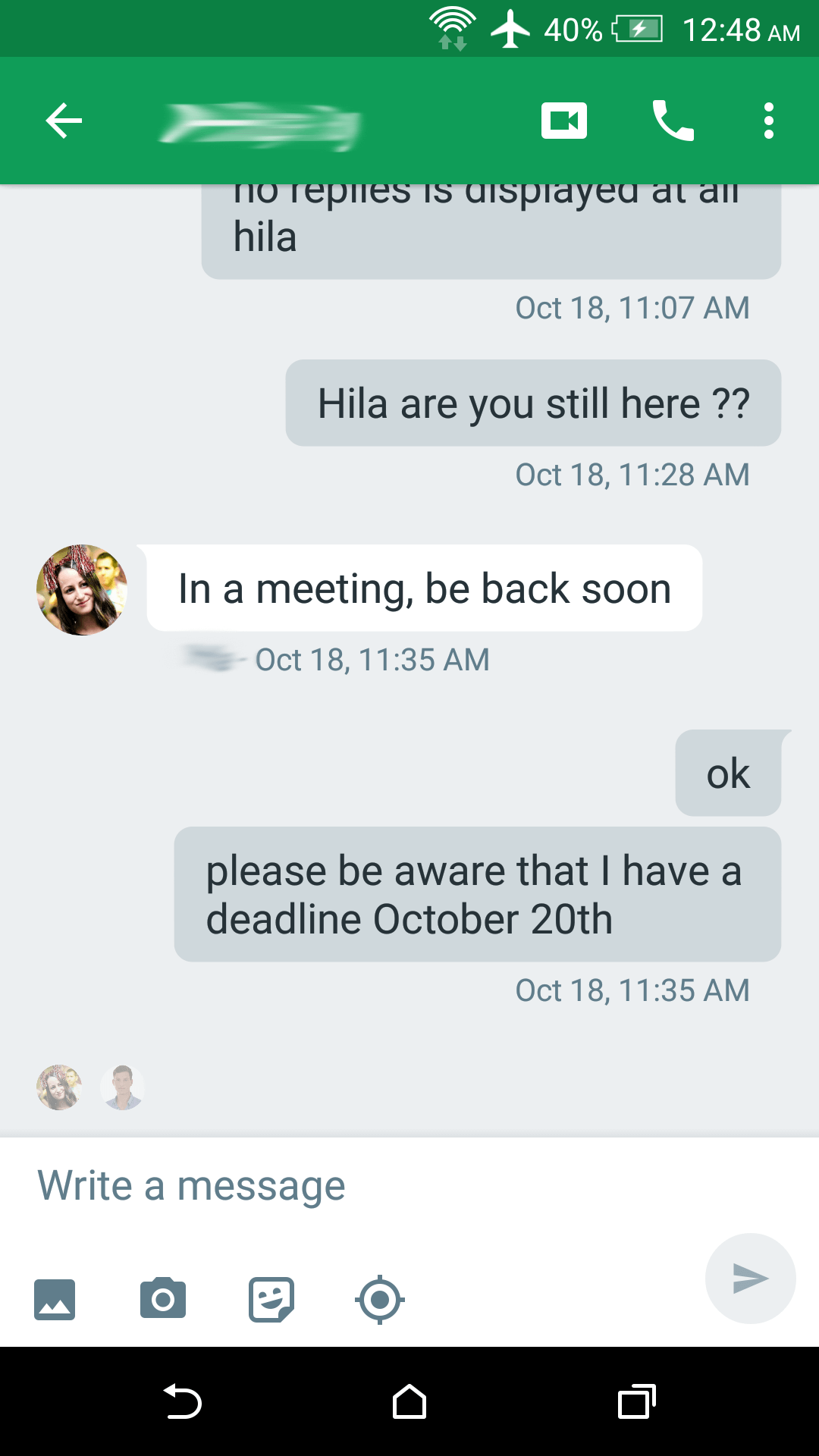 If you don't want to wait for the update to hit your device via Google Play Store, you can safely download & Install the APK file provided below. 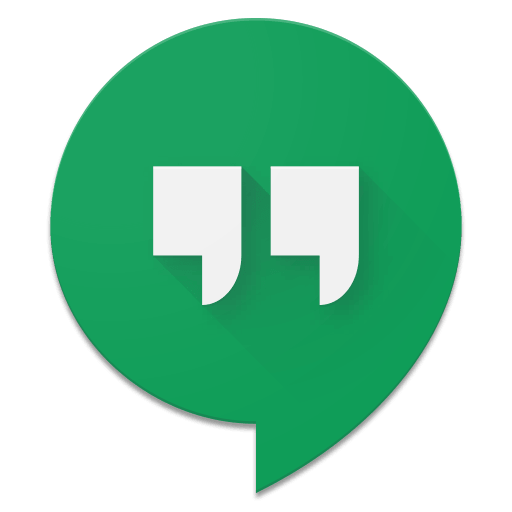 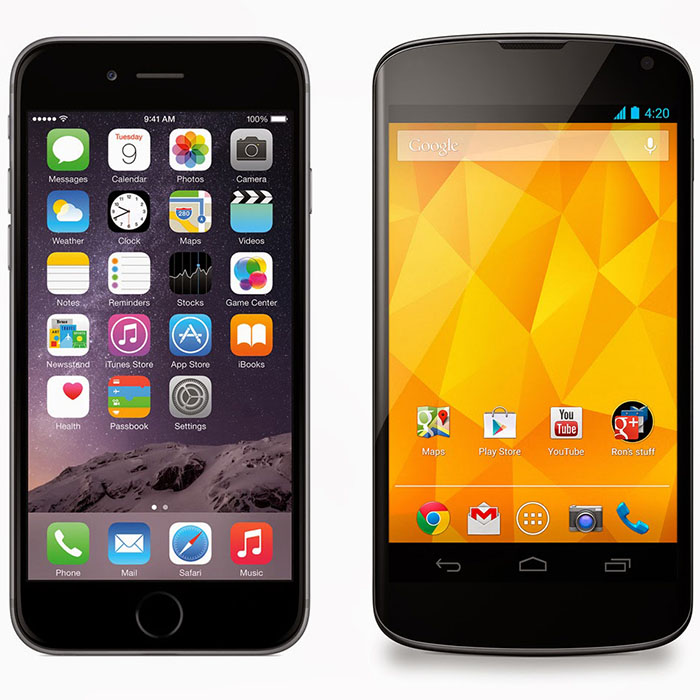 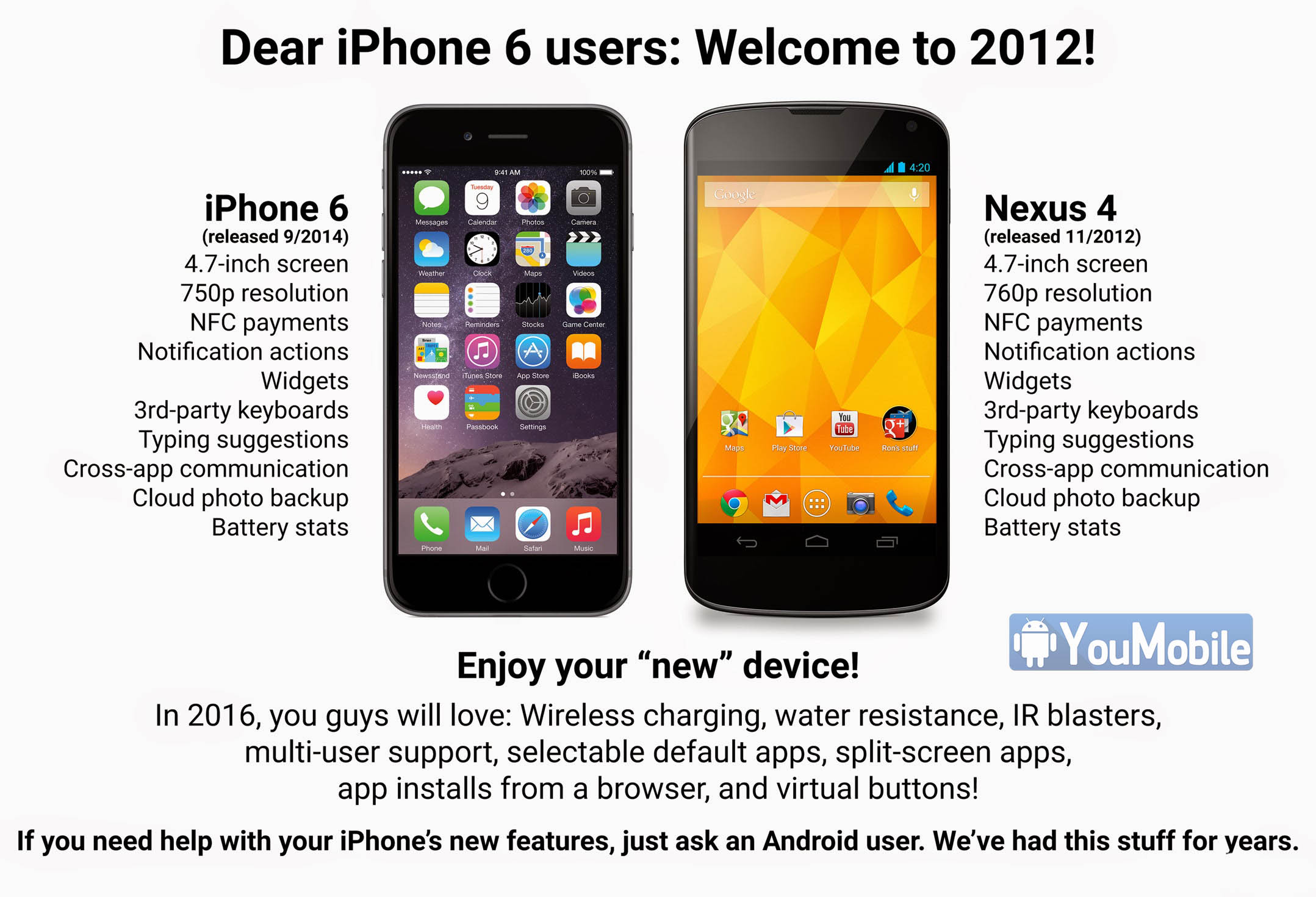 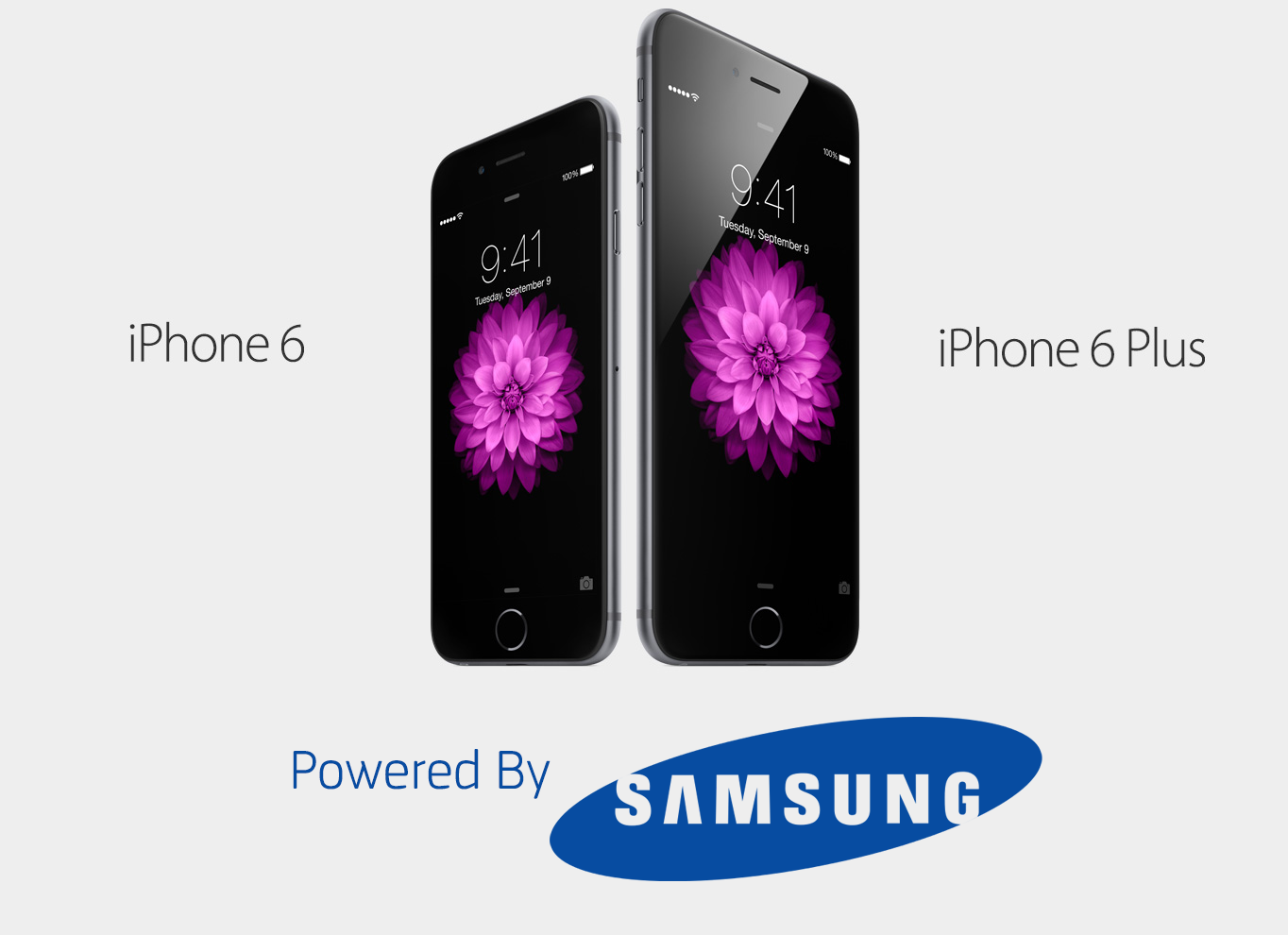