Tags - works
Rumor: Mid-range "HTC One M8i" is in the works
HTC 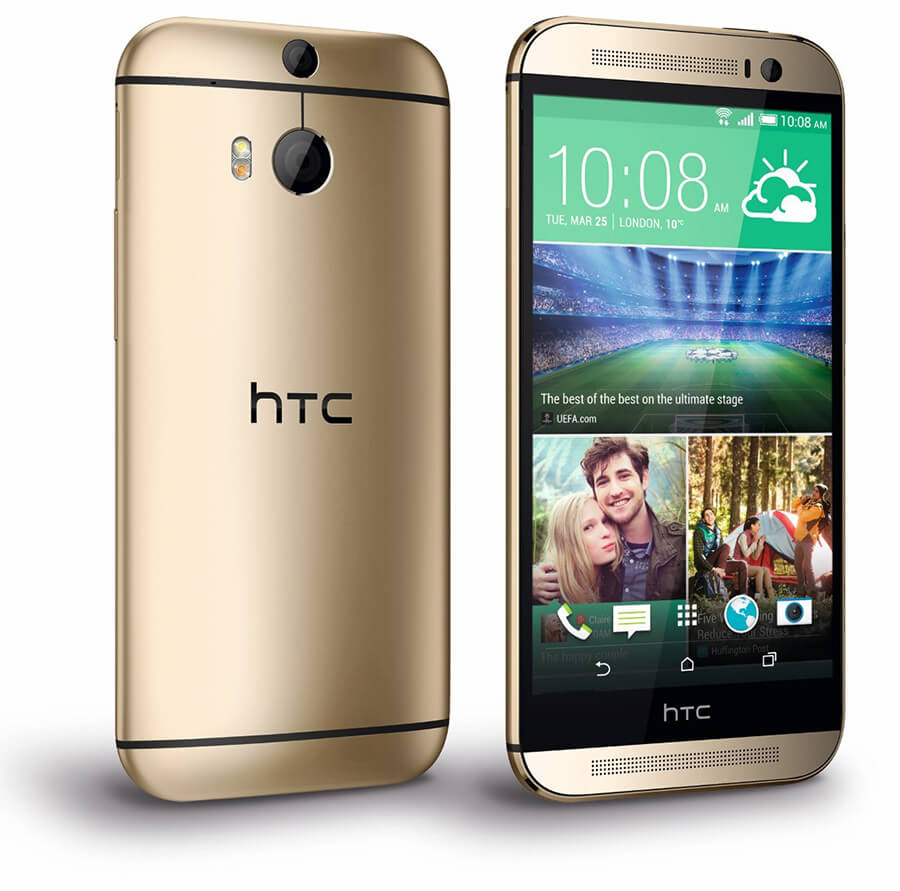 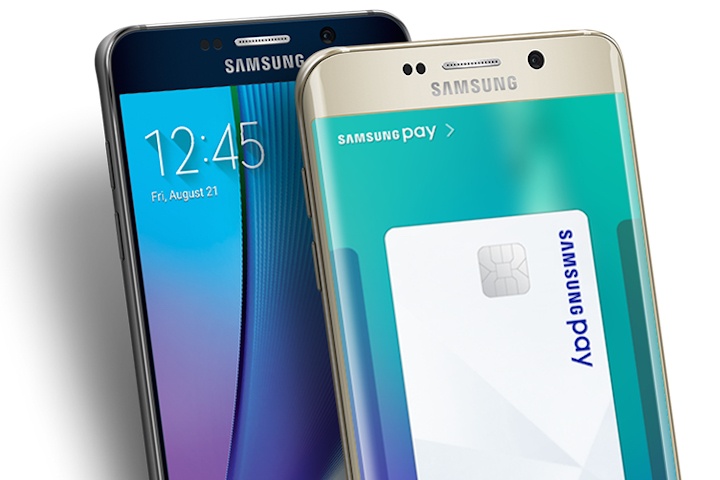 The Internet of Things is undeniably the future way of living that humanity already has today. The benefits of IoT make it one of the most wanted to use in business and everyday life, and if you want to gain more knowledge on how IoT works, continue reading.


The Internet of Things is a system that includes a bunch of interrelated machines, gadgets, algorithms, and objects with unique identifiers that can transfer data. In fact, the "thing" part in the IoT can be an animate or inanimate object as long as it can transmit data to the receiving object or a database. For example, a vehicle with built-in sensors, an individual with a heart-monitoring implant, or even a whale with a bio chip transponder can be considered as "things" on the Internet of Things as long as they have a unique IP address and can transmit data to the network.


The logics and mechanics of IoT are as follows - a web-enabled gadget or device like a sensor, microcontroller, antenna, etc. collects data, sends it to the gateway, or a hub for analysis and action. In some cases, devices communicate with the related ones and act according to the received information. The majority of IoT processes do not require human presence or participation; however, people can interact with data-collecting and data-giving devices or platforms.


Any Internet of Things system must include certain compounds:

All mentioned components are vital for the IoT functioning and ensure a smooth workflow from data collection to giving people the result in the form of a report or an action.


The Internet of Things is successfully applied in nearly all industries for business needs. The combination of IoT, Big Data, and Artificial Intelligence is successfully used for advanced analytics that helps large companies and enterprises to improve customer experience, optimize processes, and gain bigger profits. Here's an example of IoT in the retail business - the store owner places web-enabled sensors that capture routes and behavioral patterns of customers within the store and transfer all data to the system. The system divides data into groups or clusters and analyzes it according to the required parameters. Then, sorted and analyzed data goes to the database, where it can be extracted for additional analysis and reporting. As a final step, the store owner receives the report with a full picture of whether the store has the best shelf placement and planogram, or it needs improvement.


The Internet of Things is indeed a key to better customer service and growing your business!


In addition to increasing the client satisfaction rate, the Internet of Things can enhance employee productivity. The logic and mechanics described above can point to physical or nonphysical things that prevent employees from doing their job more effectively. For example, waiters in the restaurant may have an insufficient route that causes frequent breaking the dishes and slower service. With IoT, all weak spots can be recognized, analyzed, and eliminated within a few days.


Security also vastly benefits from integrating the Internet of Things into its processes. Depending on the extensiveness and the quality of all IoT compounds, you can prevent multiple illegal actions, from small thefts to the national-scale terrorist attacks. Real-time data capture and fast data processing can alert the security guard about premises violating the exact same moment of the intrusion. In cases when IoT functions in combination with machine learning or artificial intelligence, it can provide high precision of friend-or-foe distinguishing.


Warehouse management and humidity monitoring needs are very easy to fulfill with implementing the Internet of Things. Placing sensors on pallets, shelves, or other surfaces can give valuable information on the location of pallets, and temperature and humidity in the warehouse or containers, etc. By having special devices, you can distantly move pallets or packages from place to place and adjust temperature and humidity to the required settings. All these actions can be performed in real time.


When people hear about the Internet of Things, they immediately think about smart homes or their wearables, but the extensiveness of IoT influence is a lot bigger than that. With this technology, people no longer need to be present in distant or hostile environments to collect data or provide actions, web-enabled devices will do all the job for them faster and better. It absolutely doesn't matter whether you are a consumer or a businessperson, you can make your life and your company's well-being better and safer than ever.