Earlier this year we have reported that Samsung has officially announced that it's building on a bendable/foldable smartphone for this year. Well, it looks like we are getting really close to see this device on markets, it packs codename "Samsung Project Valley" and it has faced some delays and expected to be ready to launch by January,2016.

Samsung is reportedly testing both Snapdragon 620 and 820 for the phone. It doesn't become clear if that's for two separate versions of the phone or just looking for the most suitable chipset. Either way, it will have 3GB of RAM. 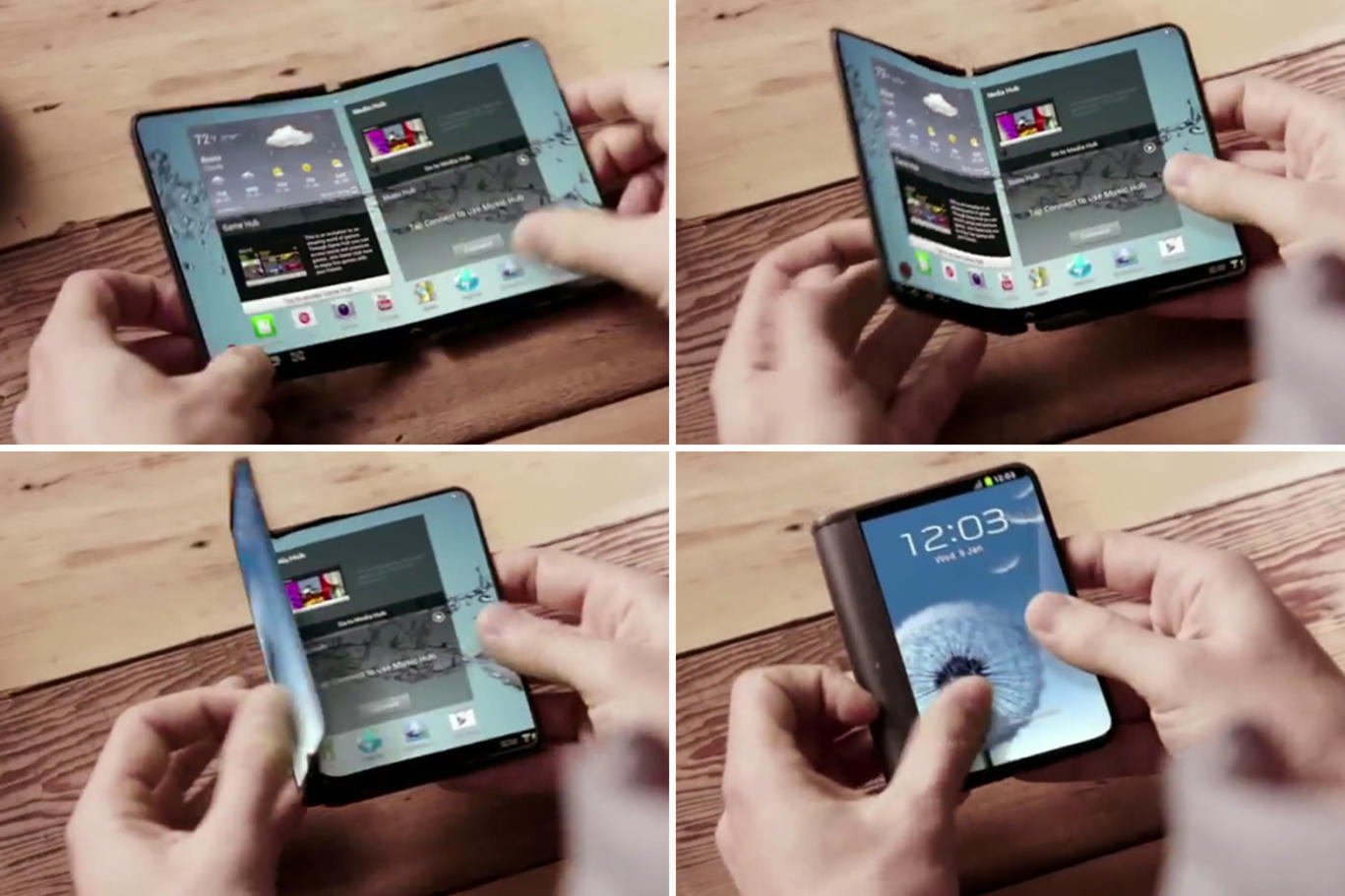 The battery will be non-removable, as the Korean will have to design a custom battery for this device but Samsung Project Valley will allegedly have a microSD slot. The screen will certainly be OLED, there are no bendy LCDs.