To maximize the benefits of the Galaxy S4, you are going to need some accessories and it appears a full list along with pricing has been uncovered.

Among the accessories include mundane things like additional batteries and flip covers, but there are some more interesting accessories such as the $129.99 Body Scale, $99.99 Game Pad and $129.99 S Band for monitoring your heart.  Check them out below.

Track your steps, calories, distance and sleep quality with this stylish fitness tracker wristband and get all your stats stored and displayed in the updated S Health 2.0 app on the smartphone.

With the S View cover, you can see all incoming information through the small window without flipping it open. The cover also allows you to answer calls with a cut out at the earpiece.

Gamers can rejoice with this portable Bluetooth game pad which bears a resemblance to the XBox controller. It has a ‘docking system' for the smartphone which could possibly support a Note 2 as well.

Want wireless charging for your Galaxy S4? Just use this back cover in place of your battery and start charging wirelessly on a charging base. No cables, and no extra weight. Futuristic and practical.

The S4 may look like the S3 but it's thinner so you might want to get a new flip cover for it. This one comes in 5 vibrant colors on top of the simple black or white variants.

Great for runners and sport enthusiasts who want to fully record their heart rate in real-time and wire the statistics to the S4.

... here is a great one for weight watchers. This body scale can send your daily weight to your Galaxy S4 via bluetooth, allowing you track your weight history through a period of time via your S Health 2.0 app. Supports up to 7 family members.

How to get Galaxy S4 Full HD wallpapers
Tutorials 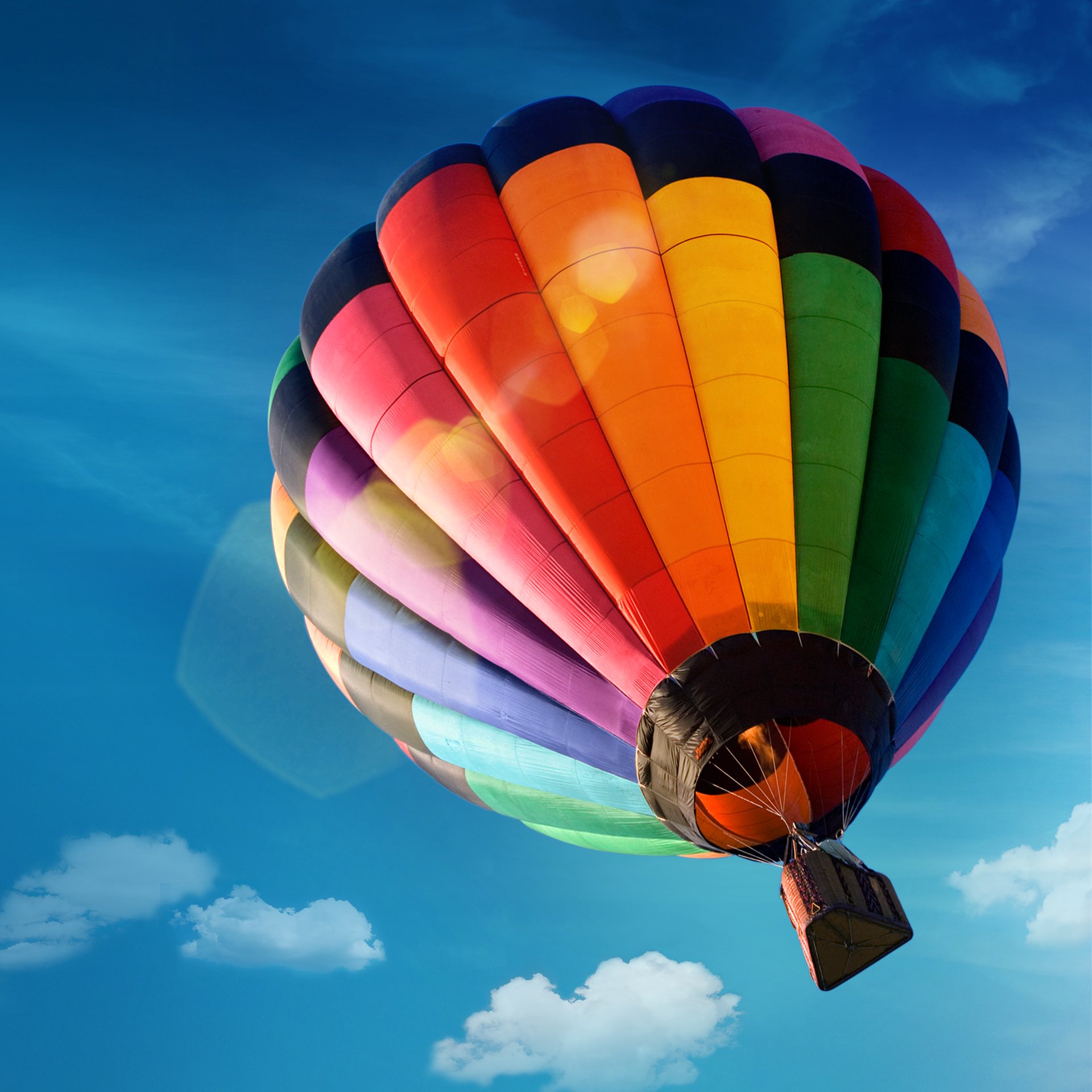 How To Install Wallpapers

3. Put wallpapers into the downloads folder