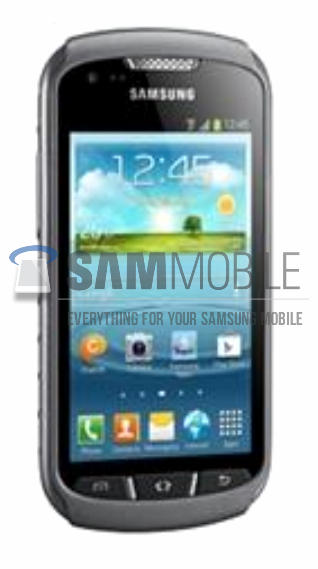 According to SamMobile, the second generation of Samsung Galaxy X Cover will be shown off at Mobile World Congress 2013 in Spain.  The Galaxy X Cover 2 will come with 2 colors, the Titan Gray and the Black/Red.

The listed specs is as follows.