As you may already know, Samsung will be releasing additional color options for the Samsung Galaxy S III mini, such as grey, red and black.  We have put them all together below for you to take a good look at them.

Although the Samsung has yet to come forward with an official announcement, there have been quite a few leaks that showed the new colors for the Galaxy S III mini.  This morning SamMobile, the popular site have just leaked another picture of the Galaxy S III mini in Titan Grey, Garnet Red and Onyx Black.

These three new colors add to the already available white and blue options. No word on availability yet, but we will keep an eye out for this one. 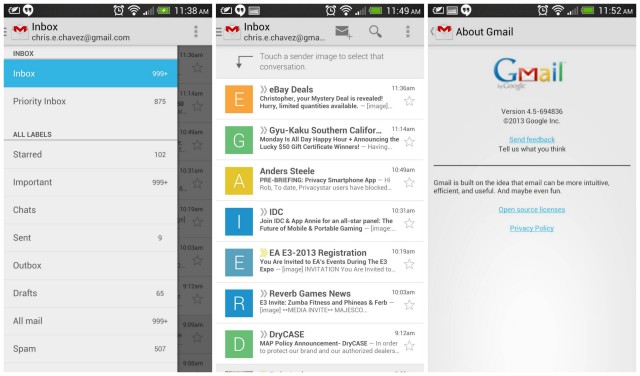