Samsung's role as both supplier and competitor of some of the biggest names in the smartphone industry can make most of its clients wary of conducting further business with them. A good example is a report from Apple Insider that says Nokia may also start veering away from Samsung because their technology can get compromised with continued business with the Korean giant.

When you see a Samsung (certain specialized new design for) OLED phone as you surely will, you are looking at something that was stolen from Nokia.

Just recently, Apple won $1B against a lawsuit filed against Samsung for infringing on intellectual property rights. With the kinds of allegations that Samsung is facing from two major companies, it will be hard for them to come up with something new without much scrutiny. 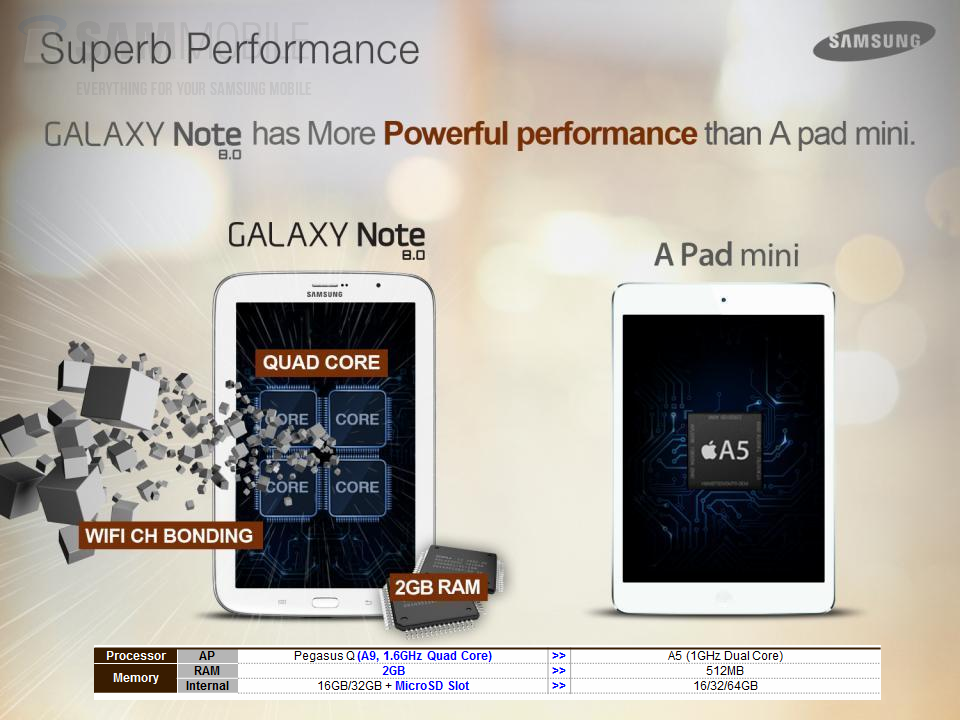 Samsung has finally revealed that they plan to use the Snapdragon 600 by Qualcomm on some of its Galaxy S 4 devices. Indeed, this chipset is going to be a standard on all flagship devices to be launched this year. Other devices that will use a similar chip are the LG Optimus G Pro and the HTC One.

The Snapdragon 600 features quad processors that clock in at 1.9 GHz and supports LTE connectivity. It will also provide 2 GB RAM, audio and video enhancements and the Adreno 320 GPU that is capable of processing 3D graphics easily.

There is no benchmark available yet to see the difference between the two but they will most likely perform closely. There is also no news yet as to which version (Snapdragon or Exynos) will reach US stores.

Highlights of the Snapdragon 600 include:

It's Google Play's first birthday and everyone is just excited to share its success with the end consumers. Discounts and freebies await downloaders, with special edition games and other applications to boot. Free music is also available and most apps were updated to reflect Google Play's successful first year. Other applications are also giving away gift cards to those who will download or upgrade today.

It's a happy day for the Android Market spinoff, which many did not expect to catch on very quickly. Unlike the Android Market, Google Play seems to connect better with clients and provides a more distinctive feel in downloading apps, music and others. Furthermore, it looks many times creative and fun than the previous Android Market. Happy First Birthday, Google Play!