Samsung has finally revealed that they plan to use the Snapdragon 600 by Qualcomm on some of its Galaxy S 4 devices. Indeed, this chipset is going to be a standard on all flagship devices to be launched this year. Other devices that will use a similar chip are the LG Optimus G Pro and the HTC One.

The Snapdragon 600 features quad processors that clock in at 1.9 GHz and supports LTE connectivity. It will also provide 2 GB RAM, audio and video enhancements and the Adreno 320 GPU that is capable of processing 3D graphics easily.

There is no benchmark available yet to see the difference between the two but they will most likely perform closely. There is also no news yet as to which version (Snapdragon or Exynos) will reach US stores.

Highlights of the Snapdragon 600 include: 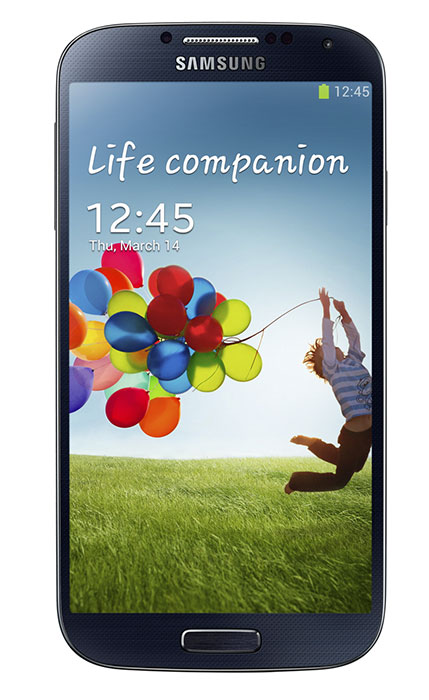 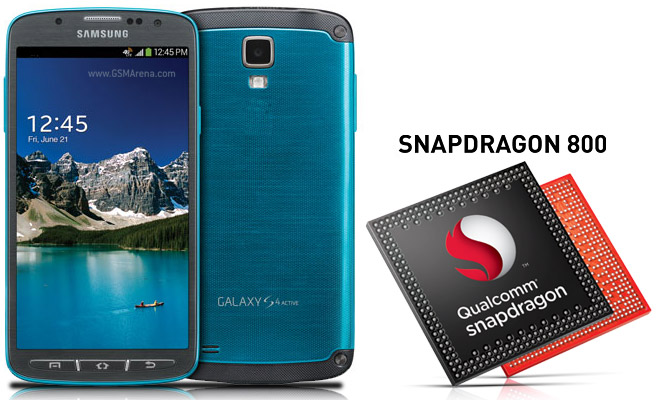 New Snapdragon chipsets are coming out for lower-end devices, which could potentially open new possibilities for this range. The Snapdragon 200 and 400 chipsets were officially announced and target entry-level and mid-range markets. These two chipsets might just set the benchmark for chipset performance.

The Snapdragon 200 is a quad-core chipset with a speed of 1.4Ghz per core on an Adreno 203 GPU. It can also accommodate 8 MP cameras; can support multiple SIM cards and playback of HD videos, among others.

On the other hand, the Snapdragon 400 has two options for the CPU. One is dual-core CPUs at 1.7Ghz per core with and the other, quad core CPUs running at 1.4Ghz per core. According to the Snapdragon blog, its Adreno 305 GU will support 3D gaming, wireless streaming, better camera features than the Snapdragon 200 can support and it will enable faster web browsing. It is also purported to contribute to better battery life.

Qualcomm will truly make technology more affordable for these ranges of devices.