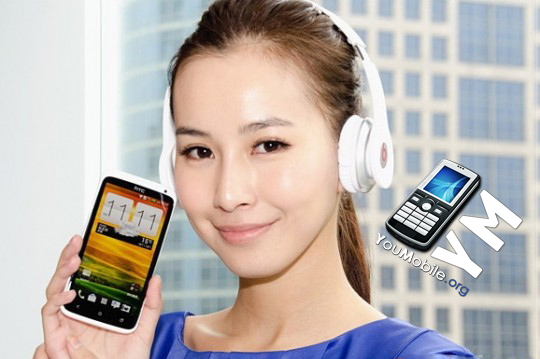 HTC just announced a special offer for their customers in Taiwan (which is their domestic Market), by selling a Limited Deluxe Edition of the HTC One X with Beats Solo High-Definition Headphones as a bundle. Currently this offer only available for Taiwan with no word from HTC if this limited Edition will reach other countries.

HTC will NOT include Beats headphones with its devices boxes
HTC

Planning to buy an HTC smartphone ? Do Not expect HTC to pack a Beats headphones or earbuds with the Evo 4G LTE, One Series or any of its smartphones for the time being. 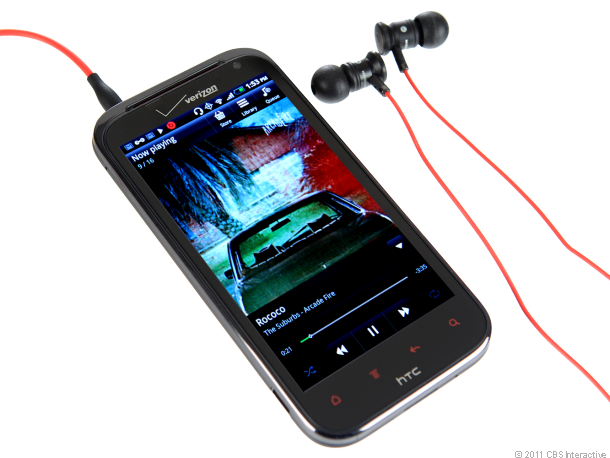 HTC is shelving the idea. One lesson the company learned from last year Sensation XL and the Rezound, that customers do not really choose smartphones based on the headphones even headphones with a brand as recognizable as Beats.

"An accessory like the headphone doesn't factor in when someone is buying a smartphone. If they want a Beats headphone, they'll buy it directly." Martin Fichter, HTC Product executive

Beats By Dr.Dre buy back Half of HTC shares in the Audio Company
HTC

Today, HTC and Beats By Dr.Dre have announced a realignment of their business agreement. Beats will buy back 25% of the total shares, which will give it about 75% control over the company and leave HTC with around 25%. The deal is purported to give Beats "more flexibility for global expansion", but will still enable HTC to hold onto its commercial exclusivity on the mobile side of things.

HTC & Beats audio made this statement :

"Over the last year, HTC and Beats have made great progress in sound innovation, product integration and brand awareness with successes like the HTC One. HTC and Beats will continue to work closely, including a joint global marketing campaign later this year."

Monster and Beats split, decide not to renew their contract
Technology

Ever since Monster and Beats Audio decided to collaborate and get into the headphones business back in 2009 the two have met with incredible success. Most of this was due to some fantastic marketing, helped no doubt by big names like Lady Gaga, P.Diddy, Justin Bieber, LeBron James and the co-founder of Beats Audio, Dr. Dre, along with some excellent designs and an audio signature that was tuned to what most people like to hear instead of what they should be hearing.

Samsung has Officially released the Nexus 10 yesterday with a amazing specs, and a gorgeous display. The Nexus 10 screen has a whopping 2560x1600 resolution with a pixe density of 300ppi on a 10.1-inch Super AMOLED HD, That's more than 4 Million pixels in your hands.

This display is far better and bigger display than that the Apple's iPad 4 which features a IPS 2048x1536 resolution at only 264ppi on a 9.7 inch screen. Nexus 10 sAMOLED screen offers more pixels, more size, deeper colors, higher brightness with a standard resolution unlike the iPad 4. Here is the display details for each device:

Looks like the Samsung's Nexus 10 beats Apple's Retina display. Check the vdieo below to see the Nexus 10 display in live action.