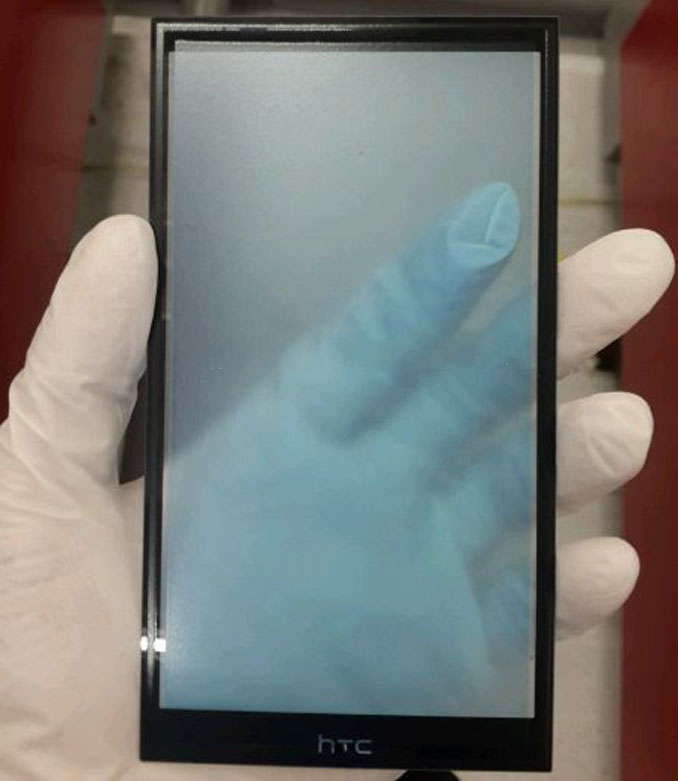 Famous leakster Ice universe (@universeice) is more often right than wrong when it comes to smartphone leaks, but what he is showing us here is a bit hard to swallow. Not that it depicts anything that's downright absurd like a holographic keyboard or a 4K display mind you! And before you start pointing out to Sony's Xperia XZ Premium which sports an excellent 4K panel, let me assure you that it isn't going to happen with the Galaxy Note 8. What is surprising and feels wrong about the Note 8 render here is the large bezel size; something that is almost reminiscent of the Galaxy Note 7 than the Galaxy S8 Plus.

We are not saying that it cannot be so, but if Samsung decides to opt for larger bezels after being praised so much for the design language of the Galaxy S8 and S8 Plus, it would indeed be very surprising! Nevertheless, this isn't the first time that we are seeing a render such as this one, so it could very well be the situation this year after all. I guess we will find out soon enough.

Last year, Apple changed the way they had released iPhones till date by creating a new "X" range of iPhones. The iPhone 8 and iPhone 8 Plus still came out and followed more or less the same design elements as the iPhone 7 and the iPhone 7 Plus, but it was the iPhone X that got all the attention and rightly so. It is a matter of argument and debate whether the iPhone X is selling well, but one thing is for certain, Apple will not be ditching the X line-up this year. Moreover, if the latest rumors are to be believed, then the electronics giant from Cupertino may introduce some of the premium features to even the cheapest model of the iPhone 2018 as well. 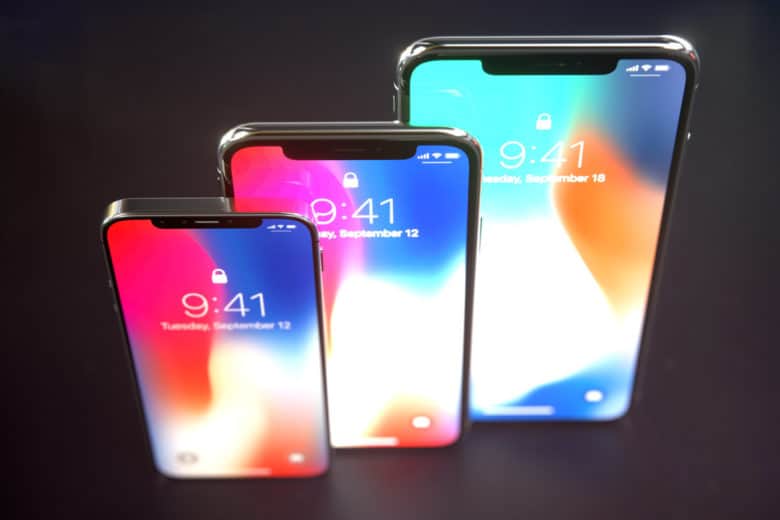 Speculations suggest that all the three iPhones this year will sport a similar design to the original iPhone X, albeit with some modifications. However, the 6.1-inch model, which is expected to be the cheapest of the three, will sport only an LCD display, while the 5.8-inch and 6.5-inch iPhones will sport OLED panels, just like the iPhone X. We will keep you posted as more rumors and leaks pop up.