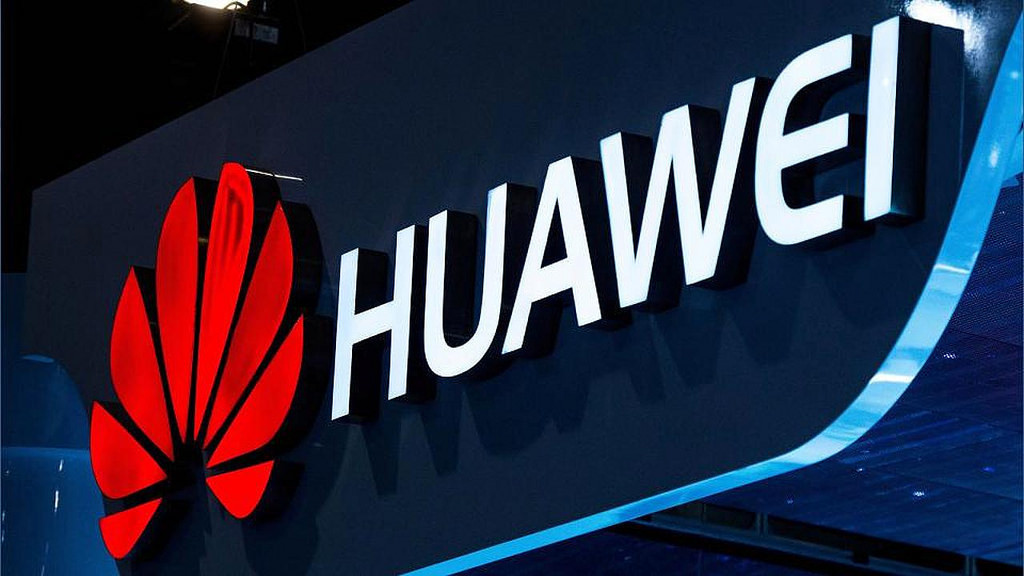 In the face of numerous controversies Huawei says it has developed its own proprietary PC and mobile operating systems. The Chinese company, the world's second-largest smartphone manufacturer, says the platforms are a contingency in case it is banned from developing on Google's Android and Microsoft's Windows platforms.

Certainly, trying to create a third mobile ecosystem is potentially a path to disaster. Yes, Huawei has huge resources and a loyal consumer base, but efforts from other companies to rival Android and iOS have failed.

Microsoft's Windows Phone was the third OS on the market but completely collapsed two years ago as Android's lead continued to grow. BlackBerry run its own platform for years but failed to keep pace in the smartphone era and now develops devices on Android.

Even Samsung, the world's largest smartphone manufacturer, has struggled to get its TizenOS off the ground. In fact, when I tested a Tizen powered handset the OS was so sluggish that even simply web browsing looking for a Borgata bonus code was a hassle. Huawei has had its own software problems in the past, with its proprietary Android services often criticized by users. The company may have a backup OS in place, but Huawei will be hoping it can continue to be part of Android's success.

Huawei has been caught up in the political tensions between the United States and China, with authorities in the U.S. accusing the company of spying on users for the Chinese government. Whether a ban on Huawei dealing with US companies is possible or not, the company is taking no chances.

Learning from history, Huawei is planning contingencies. Last year, Chinese rival ZTE was banned from working with US companies for violating US trade sanctions against Iran and closed down for four months. Huawei has denied any spying activity, but tensions continue to rise, and many nations have questioned using the company's 5G technology.

If banned from working with U.S. firms, Huawei would be in a tight position. The smartphone software market is dominated by Google and Apple, with the former's Android taking over 75% of the market. In other words, Huawei would have nowhere to go so has taken preventative measures by creating its own OS.

"We have prepared our own operating system, if it turns out we can no longer use these systems [Android], we will be ready and have our plan B," Yu said. The company has created a PC and mobile platform but stressed it would prefer to continue working with Android and Windows.

Tags: huawei plans life without android developing its own 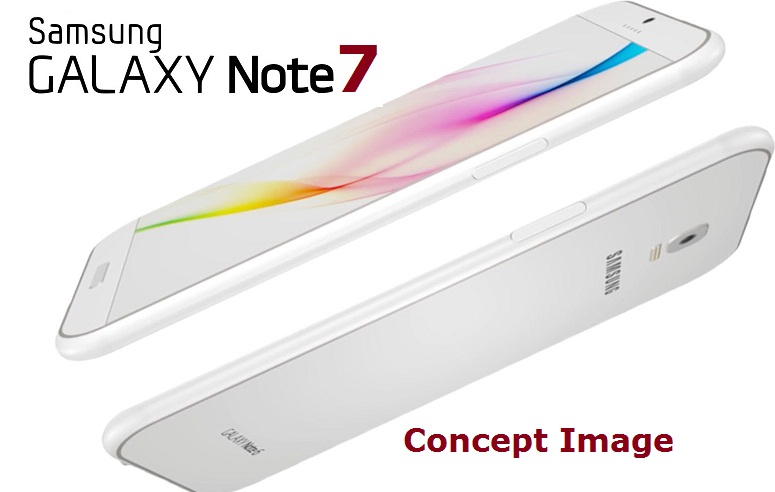 Samsung is about to begin mass production of the Galaxy Note 7 and we are not yet sure whether there will just be an Edge variant or a regular flat variant will be made available as well. After the recent leak which showed a Samsung teaser before its release we can be sure about two things. Firstly, the next Note will indeed be called the Note 7 instead of Note 6, and secondly, there will be an Edge variant for sure. If you are in any doubt, check the image below to find the number "7" hidden in the picture and also read the accompanying text, "write on the edge of something great." 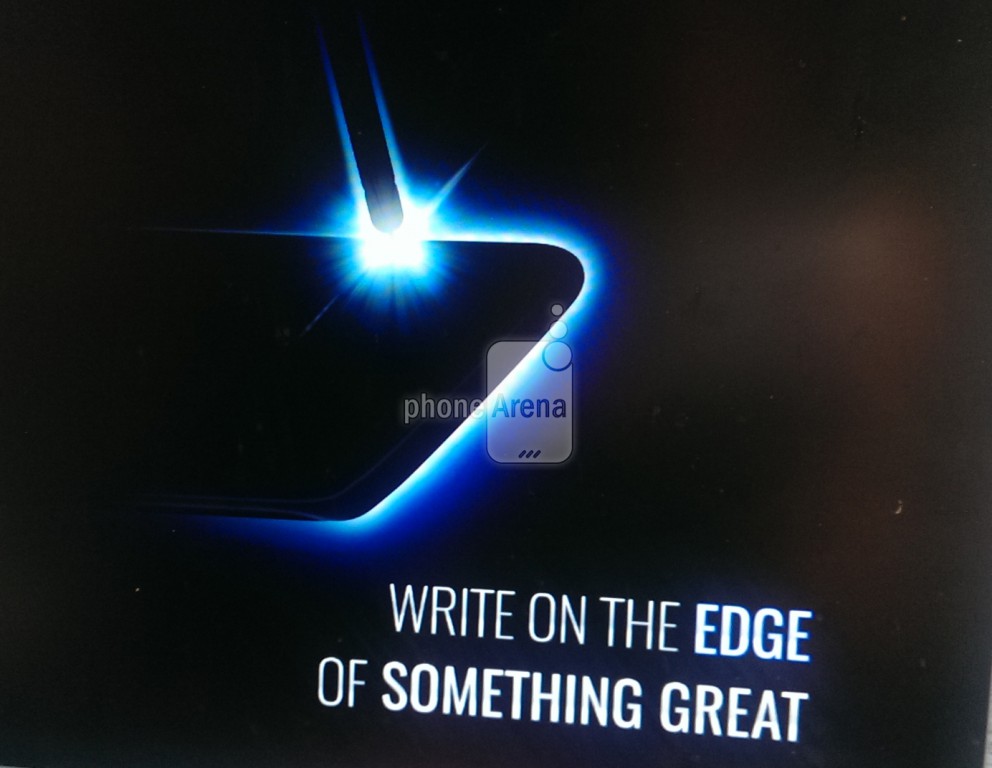 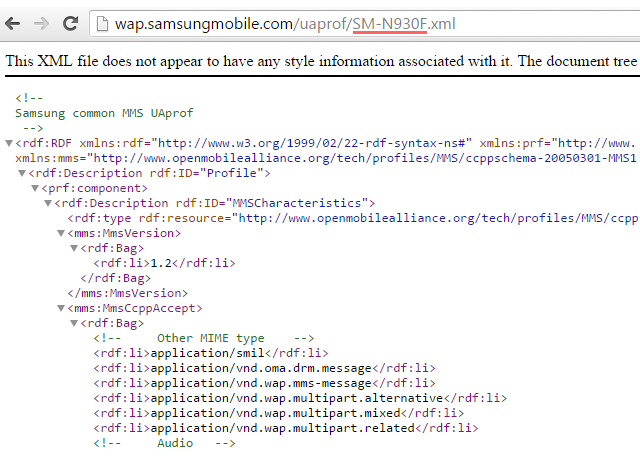 There are also contrasting rumors and theories all around; one such theory predicts that there will be just one variant of the next Note in 2016 to keep things clean and simple. However, the latest listing on Samsung's own website seems to contradict that theory. We will soon find out more in the coming weeks. Stay tuned for more on the Samsung Galaxy Note 7/Note 7 Edge. 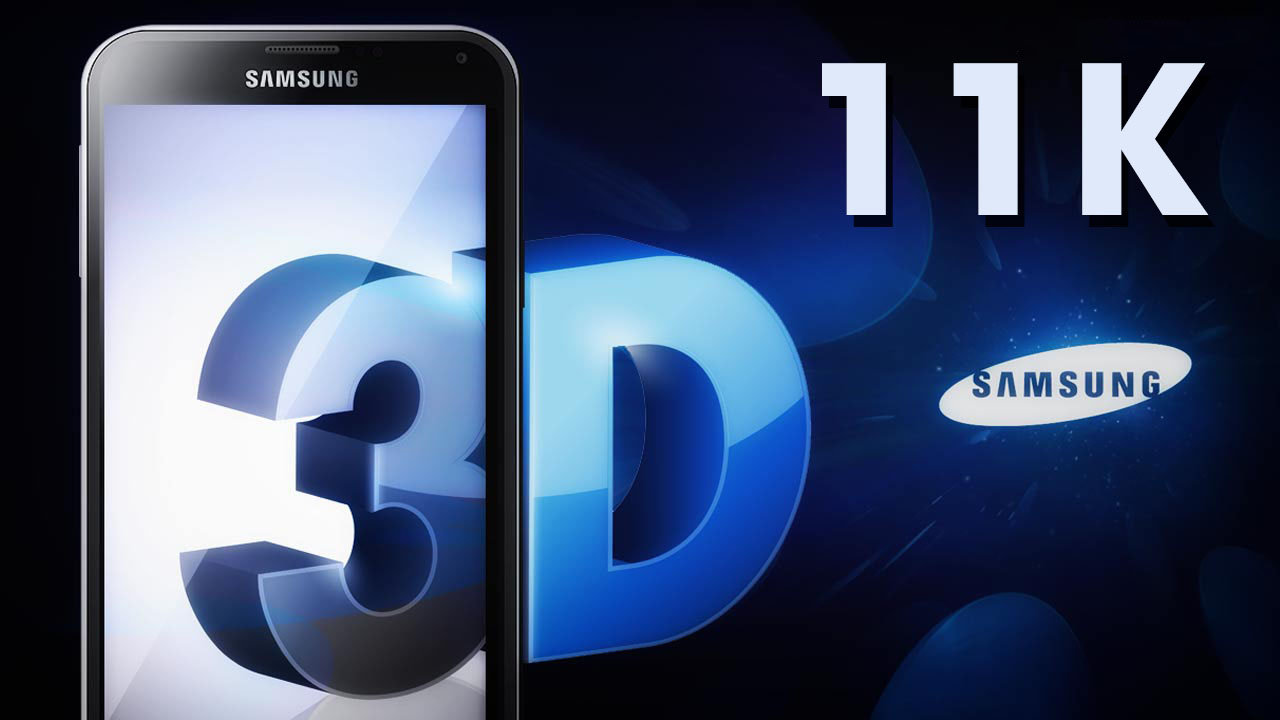 Currently, The highest resolution display in the Smartphones Market is the Quad-HD with Pixel density up to (500 - 700ppi) at max. Samsung is looking on breaking this record once and for all...

According to a confirmed reports from Korea, Samsung partnered with 13 companies and the South Korean government to develop the World's first 11K mobile display with a pixel density of 2250ppi and a resolution of (11264 x 8448), which takes the Smartphone displays to an Insane new level of clarity. 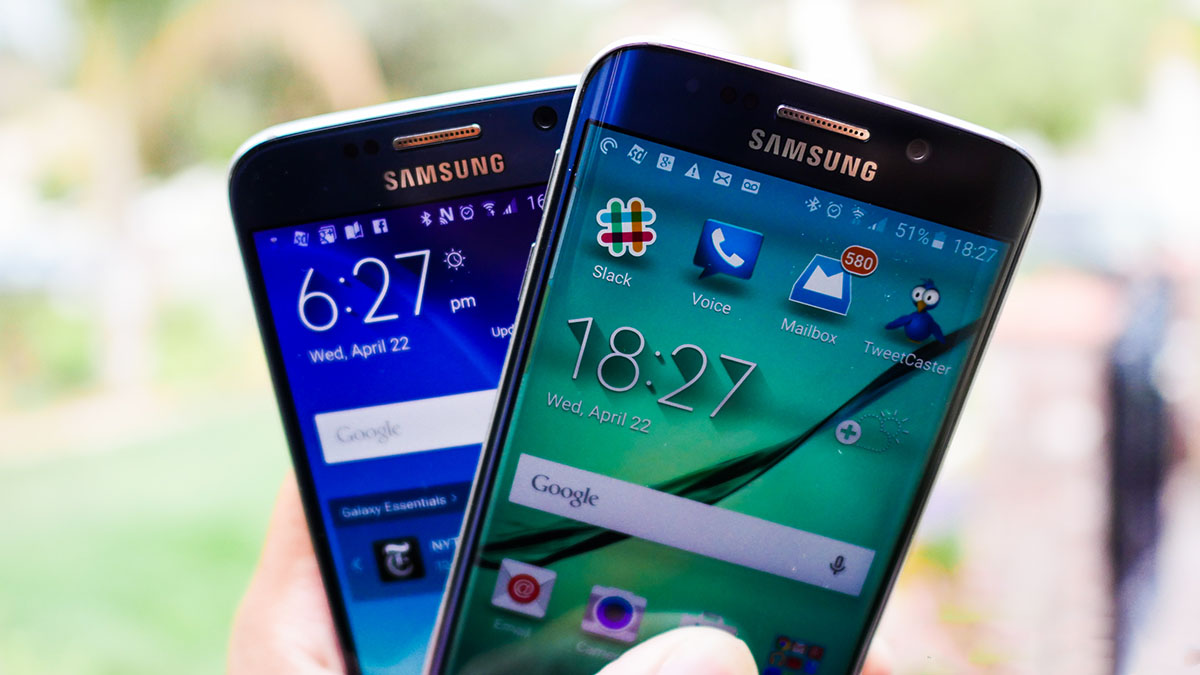 This 11K display needs a super GPU to handle this kind of High-res Graphics. The Korean giant is going to invest $26.5 million into the R&D of this new 11K display. According to the Executive Director of Samsung Display, this might look like "over specification", but the breakthrough would help the Korean industry in the future.

Samsung's goal with this is to implement a "3D effect". Details are scarce, but the way Korean outlet ETNews puts it, such a gloriously high-resolution screen is able to simulate the effect of a 3D screen through some kind of optical illusion. This 11K display panel will be available by 2018 in the company's flagships.

Is Samsung Developing a Security Measure Based on Blood Flow Pattern?
Samsung

Samsung has just patented technology which is suggesting that the Korean giant might be on the verge of developing a revolutionary form of security measure. Title as ‘Real Time Authentication Based on Blood Flow Parameters,' the patent was filed way back in July, 2016 but it got approved just recently.

This technology will allow users to authenticate themselves on their smartphones and smartwatches on the basis of their blood flow pattern. On smartphones, it would be detected from the fingers, not unlike how it happens when we use fingerprint scanners, but on smartwatches, the wrist on which the smartwatch is worn will be enough.

Apparently, the arterial conduction paths of each human being are unique and therefore, safety is assured alongside the convenience of not having to use a fingerprint scanner on a smartwatch. To be honest, it sounds wonderful, but that doesn't necessarily mean that this technology will ever see the light of day. We will know soon enough I guess.