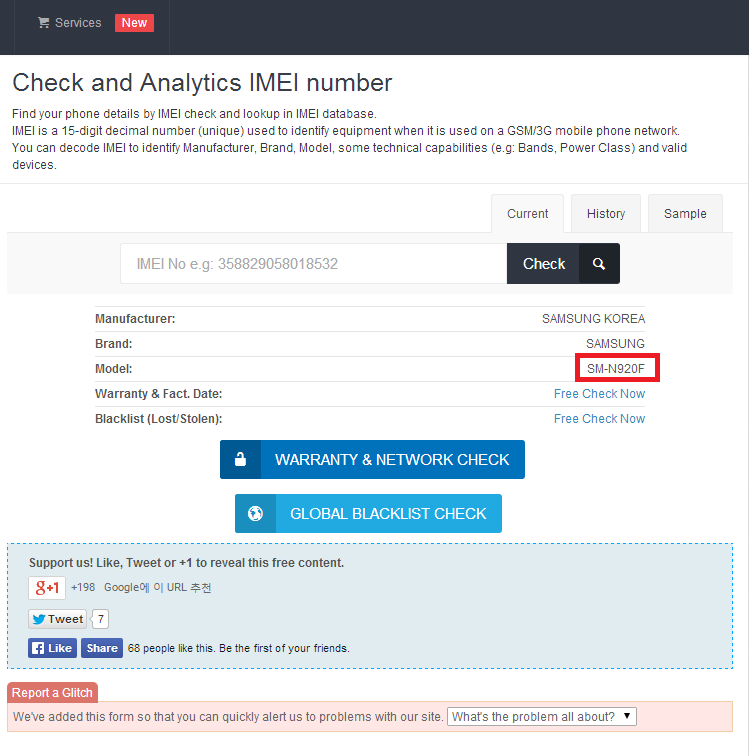 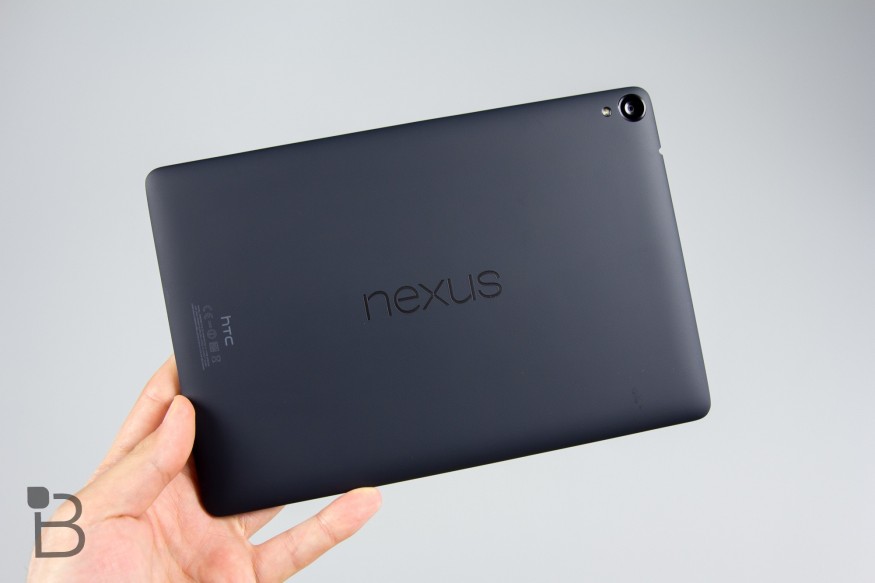 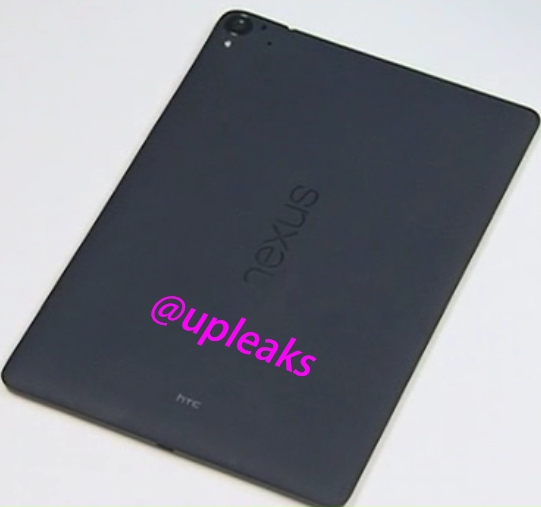 HTC's upcoming Nexus 9 tablet for Google has leaked again in pictures. This time courtesy @upleaks, the latest image shows the back of the tablet.

Contrary to some of the rumors, the T1 does not have a metal body but instead the same matte black plastic back with a circular raised camera lens in the top left corner, which looks very similar to the design of the Nexus 7 and the Nexus 5. Even the big Nexus logo is similarly placed sideways in the middle. 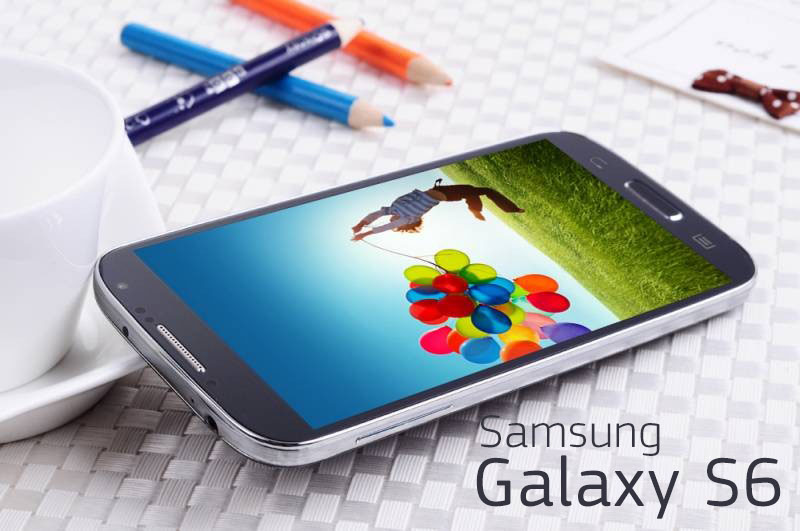 Latest Reports suggests that Samsung is working on designing the Galaxy S6 from scratch, the team gave the S6 a codename "Project Zero", and some unnamed "insiders" have allegedly come forward and shared a few of its specs.

The screen resolution will be QHD (2560x1440), just like that of the Note 4, which is hardly a surprise. The exact display size is still a mystery, though, possibly because Samsung execs haven't yet decided on it.

The rear camera will apparently be borrowed from the Galaxy Note 4 too, being a Sony-made IMX240. What's still up for debate over at Samsung HQ is whether to go for a 16 MP module or a 20 MP one. In either case, hopefully it will come with optical image stabilization. 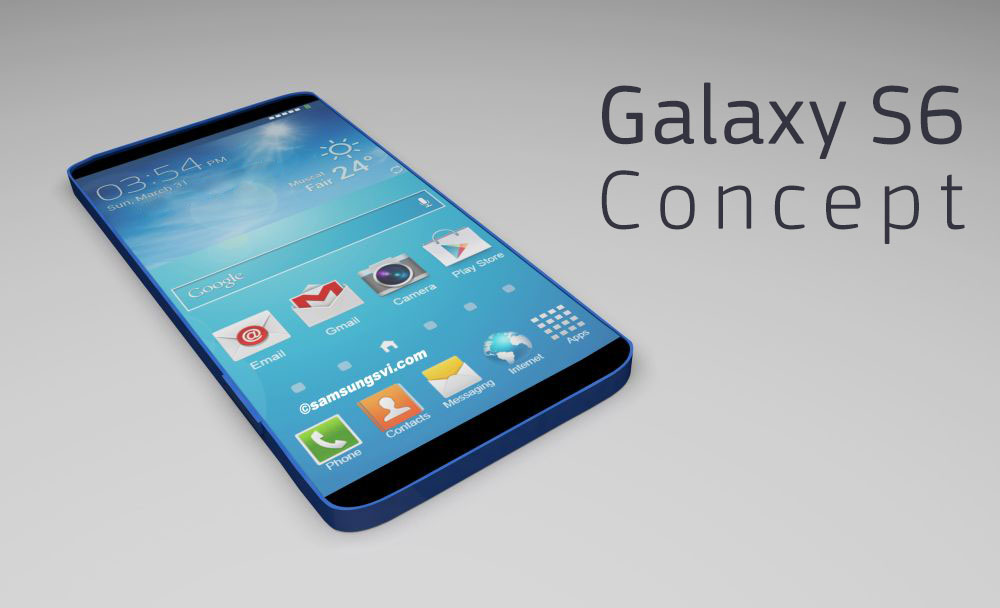 The S6 will pack a selfie snapper 5 MP front camera, matching the sensors in the recently unveiled Galaxy A series. Storage-wise, Samsung seems ready to move to 32GB as the new base level so no more 16GB model. Handsets with 64 or 128GB built-in storage will also be offered, and we assume the microSD expansion will stick around too.

In terms of chipset, the Galaxy S6 will be powered by an Exynos 7420, which is on track to be the company's first SoC with active 64-bit support. The Exynos 5433 in the Galaxy Note 4 is also technically 64-bit, but Samsung has only enabled 32-bit support for it until now. That might have something to do with the fact that Android will only work with 64-bit chipsets starting with version 5.0 Lollipop. Galaxy S6 is expected Early Next year.