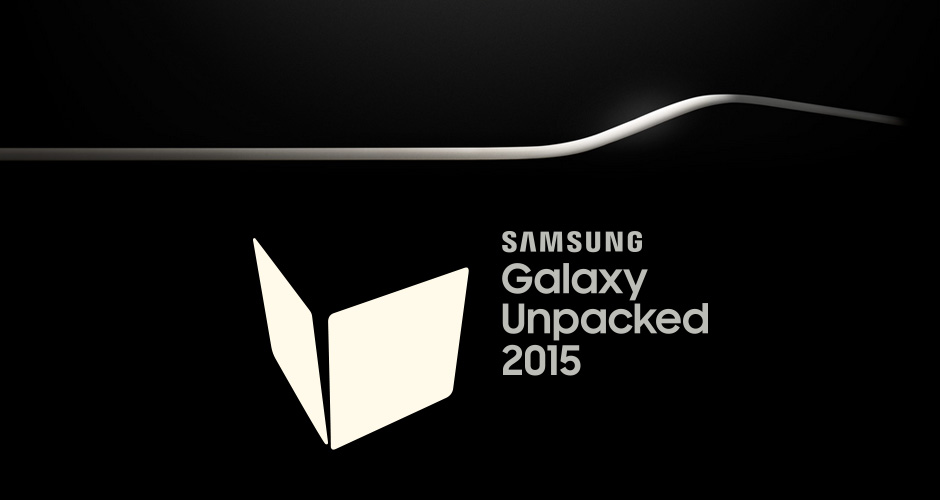 Samsung is planning on taking over Apple in terms of sales by launching its upcoming flagship before the new iPhone arrives. According to a confirmed report from Wall street Journal, the Samsung Galaxy Note 5 will launch in Mid-August.

At the same time, Apple is planning on releasing the 5.5" iPhone 6 PLUS by early September along with the new iOS 9. In this way, Samsung will make its new flagship Phablet available on markets before the iPhone 6 PLUS in a way to attempt beating Apple and scoring higher sales in the US and global markets. 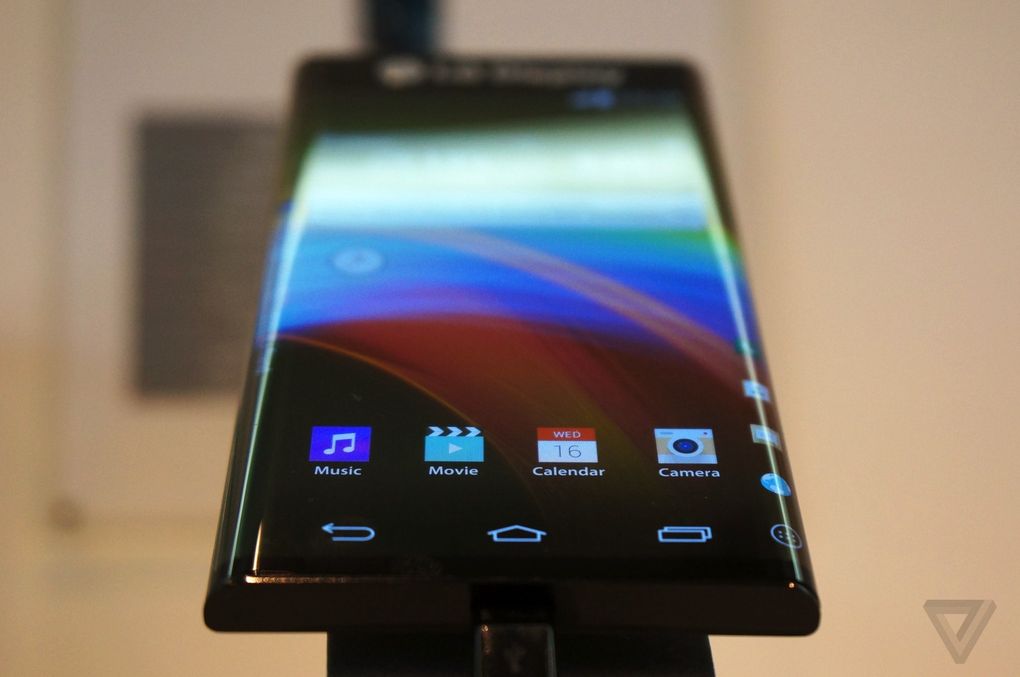 Samsung's upcoming phablet will be released on September later this year, to be called the "Galaxy Note 5". According to the latest reports from the Korean giant, Samsung Galaxy Note 5 will be pack Dual-edge curved display very similar to the one used on the Galaxy S6 edge.

The Galaxy S6 edge received overwhelmingly positive reception both from critics and users. The VP of Samsung Products Strategy Team confirmed in a Q&A session that Samsung is considering using the same display solution for the next Galaxy Note device. It is unclear whether Samsung is planning to release just one Note with curved display or two separate models as the Galaxy S6 and Galaxy S6 edge.

Let's wait till September to see what Samsung has in stores for us.