As of Dec 2019, there were more than 3000 formally recognized cryptocurrencies in the world! That means that in less than a decade, over three thousand companies, individuals and crypt ecosystems have been founded.

All of them have been competing with the first one- Bitcoin. When Satoshi Nakamoto created Bitcoin way back in October 2008, no one had expected the cryptocurrency rage to linger for a decade. However, Bitcoin continues to not only corner the market, but also dominate it comfortably with over 70% market share in the entire crypto world.

In this article, we will look at why Bitcoin is superior to every other cryptocurrency out there in the market. In addition, we will also shed some light on Bitcoin's greatest feature- its decentralization.

Why Bitcoin continues to dominate the Crypto ecosystem in 2020?

According to experts, the viability and value of a financial asset is determined by the amount of time it has seen. Now you might say that ten years is not a long enough time to proclaim Bitcoin a success. However, if you look at Bitcoin's competition, you will think that Bitcoin quite an old phenomenon.

Ever since 2011, other companies and tech gurus have experimented with different cryptocurrencies of their own. IxCoin, Tenebrix and Solidcoin were some of the earliest competitors to Bitcoin. All of them came up in 2011. They hoped of taking investors away from Bitcoin. Within a few years, all of them winded up their operations.

Two others, Litecoin and Namecoin also came up around the same time. However, Litecoin continues to enjoy some form of popularity in the asset and investor market.

Why the absence of Satoshi Nakamoto was a boon to Bitcoin's success?

One of the major reasons why people prefer Bitcoin as compared to other cryptocurrencies is because there is no concept of ‘Premine'. Premine essentially means that a previously arranged or specific number of coins will be accrued to the Founder first and then start the networking process.

Many investors who want to associate with the concept of a truly decentralized currency do not want to go in for premine. They do not see any value there. By disappearing Nakamoto ensured two things-

You will notice that practically all major alt coins take some kind of dev fee, maintenance fee, storage tax, etc. This literally translates into the same thing as traditional fiat currency. Why would you want to create a digital/crypto and then burden it with the same moulding of taking transaction fee?

Bitcoin did not do that. This made it a truly one-of-a-kind decentralized currency, which worked between sender and receiver. By not having a central figurehead, every concerned party in Bitcoin will have to create and manage the consensus within the system.

Is Bitcoin's Decentralization going to fuel its success in the future?

According to many, this signified Bitcoin's coming of age moment. Experts state that 2020 is going to be a great year for Bitcoin. This is because the famous ‘Bitcoin Halving' is expected to happen in May 2020. The year 2029 also saw more and more investors taking their assets out of altcoins and investing them in Bitcoins.

Android 7.0 Nougat is coming to the entire Samsung Galaxy A 2016 series
Samsung Updates 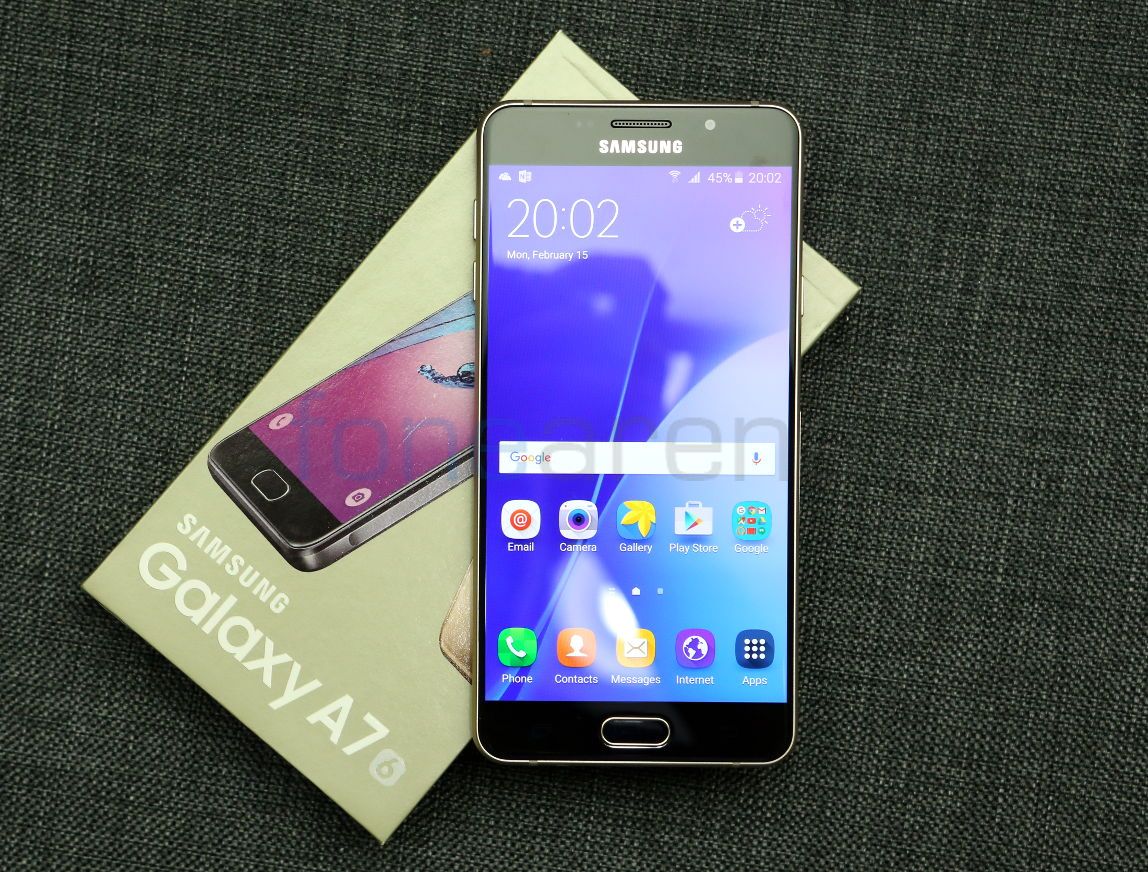 It has now been officially confirmed; Android Nougat 7.0 is coming to all phones in the Galaxy A (2016)-series. This of course, includes the Galaxy A3, Galaxy A5, Galaxy A7, Galaxy A8, Galaxy A9 and Galaxy A9 Pro. Currently, all of these are running on Android 6.0.1 Marshmallow. Keep in mind that even though the update is coming to all of them, they will not be rolled out at the same time. In fact, Samsung cannot be expected to release Android 7 for any of these phones until it has released the official final version of the Nougat based firmware for the Galaxy S7, Galaxy S7 Edge, Galaxy S6, Galaxy S6 Edge, S6 Edge+ and the Note 5.

If you are wondering if the original Galaxy A-series of smartphones are going to get the update to Nougat from Samsung, we are sorry to inform that the chances are not good, unless you flash a custom ROM. Head over to https://forum.youmobile.org/downloads/ to find all the latest updates for your smartphones, both old and new.

Wait till you get a notification or search manually for the update from your settings menu, but it may take a few days before it reaches every device in the US, that's being carried by Verizon. The ROM files are not yet available for download, but you can always check out our firmware section for the latest updates that are available anytime you want.