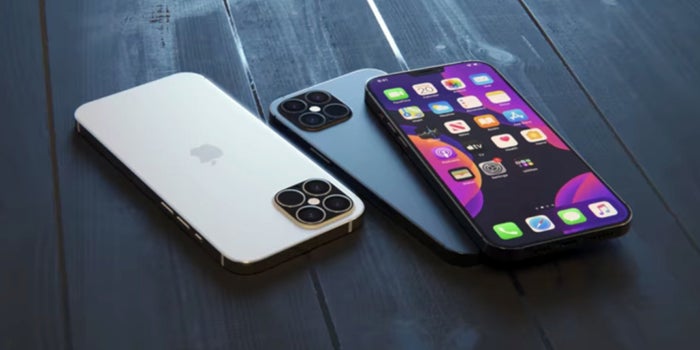 The new iPhone 12 Pro is here and it comes with a wave of new features and cool stuff. But what we like most about it, is its upgraded and super fast processor. The phone has Apple's latest processor - the A14 Bionic. It allows you to load apps and games much faster than ever before. It can also do really fast software and hardware processing to create a stunning photography experience without any glitch.

If you are many iPhone users who love to take photos and shoot videos with their phones, you are going to love the auto-focus feature that comes with the iPhone 12 pro model. The phone has three 12-megapixel cameras on the rear side of the phone with a 12-megapixel camera on the front side and a LiDAR scanner. All three cameras together can take intelligent photo features like smart HDR 3, Deep fusion, Portrait mode, as well as night mode for letting you take pictures in low-light conditions. And because of the LiDAR scanner, the auto-focus of the camera is super fast too.

Apple has also redesigned its phone's exterior this year. Which means you are getting a four-times tougher phone. This is partially due to the new material Apple has used to manufacture their phone - called a ceramic shield. This new material isn't even glass, but nano-ceramic crystals that are transparent. The result is a phone that is super tougher even without a case.

The new iPhone 12 pro has the new MagSafe charging accessory which makes the charging process a lot easier and faster. All you have to do is to snap the wireless charger onto the backside of the phone and it starts to charge the batteries. MagSafe charges at twice the speed of standard wireless charging pads.

Last but not the least, the iPhone 12 Pro has support for the 5G network. That's right. The latest iPhone is future proof. Whether you are watching a movie, playing an online game, or downloading files, you can do it at a much faster speed. This feature may not be exciting for everyone because support for 5G is still limited and we may not have it in every part of the world in a couple of years. But you can benefit from it if you are living in an area that has a 5G network.

When Samsung publishes a more detailed report on their sales later this month, we will be able to analyze the performances of its multiple business divisions more accurately. Most business analysts are however, quite sure that the Korean MNC has taken a hit in their smartphone department. Multiple Chinese mobile phone manufacturers have entered the industry in the last few years and thanks to their extremely aggressive pricing, the budget to midrange section of the phone industry has changed a lot. It is worth mentioning that a deprived global economy is also to be blamed for an unimpressive rise in sales.

According to Samsung's CEO Kwon Oh Hyun, the company is going to have quite a tough year in 2016 as the competition is about to reach new levels of heat. In fact, competition is not going to stay confined to their smartphone business alone as television sets and memory chips are fair game as well now. As the electronics giant focussed on Samsung Pay at the CES this year, we will just have to wait and see how Samsung's new strategy to concentrate on software more than hardware pans out at the end of the year in terms of sales.

Samsung Galaxy Fold was one of the foldable and had some doubts in the consumer's mind about the whole foldable thing. Despite the device went for sale and the figures were okay, there was something about the phone that people didn't like. It could be its weight, fragile screen, or big screen that made some people uncomfortable while making calls. The Galaxy Z flip is different though. It becomes a normal size phone when folds and expands into a mini-tablet. The Z flip is compact and fits perfectly in a pocket. At the same time, Samsung introduced a screen covering that is much more resistant to damage while using daily, with hinge improvements that seem more durable than its predecessor's design.

Samsung seems to be proud of its latest display design on the Galaxy Z flip, or display covering to be accurate. The device screen is covered with glass and not with plastic. After using the fold some people didn't like its display, so Samsung decided to improve the screen this time. The only problem here is that the display covering is more fragile than the Gorilla Glass 6 on a Galaxy S10. But this screen covering can also fold in half. If you can't handle a phone that is still in the experimental phase and has some fragile aspects, you should consider buying a Galaxy S20 instead.

Samsung also experimented with the software and Android 10 One UI 2. It's just a Galaxy S10 feeling when opened. Samsung did some interesting things by using the multi-window interface on the Fold. The flex model view options on the Z flip allow you to bend the phone to a roughly 90-degree angle and have a split view on the vertical and horizontal space. Flex mode works with only a few apps lie the camera, gallery app, Duo video calls, and the always-on display clock mode. The z flip has had YouTube working in flex mode, but that wasn't on my retail unit.

Corning Gorilla Glass 5 is coming and it will survive a fall up to 1.6 meters
Technology 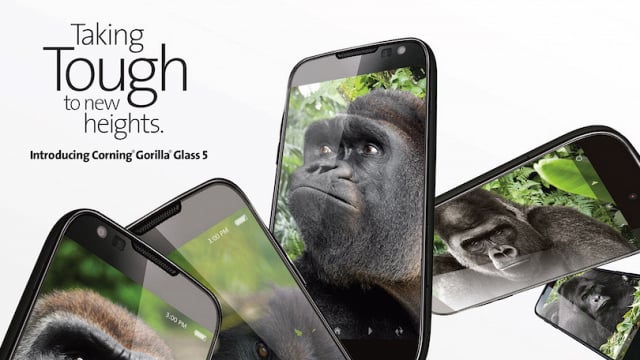 Samsung Gear S to launch on the US this Fall
Wearables 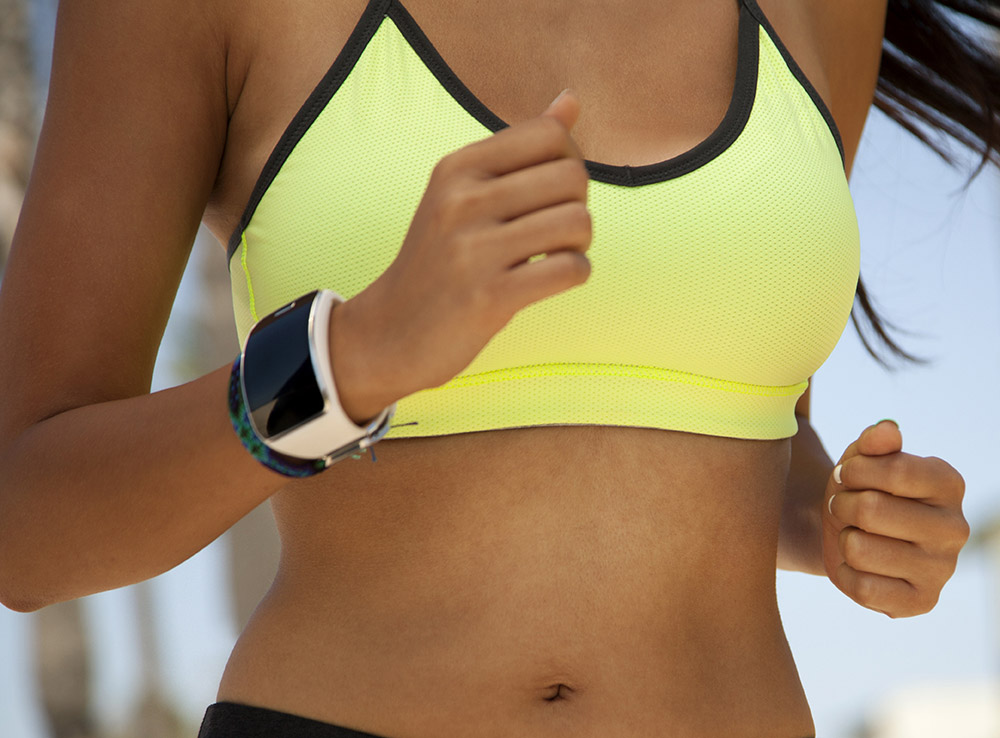 Samsung Gear S will make its way to the United States at some point this fall. The Korean giant announced the upcoming availability of its latest smartwatch.

AT&T, Verizon, Sprint, and T-Mobile will all offer the 3G-capable wearable device. Pricing and exact availability of the gadget will be announced at a later date. 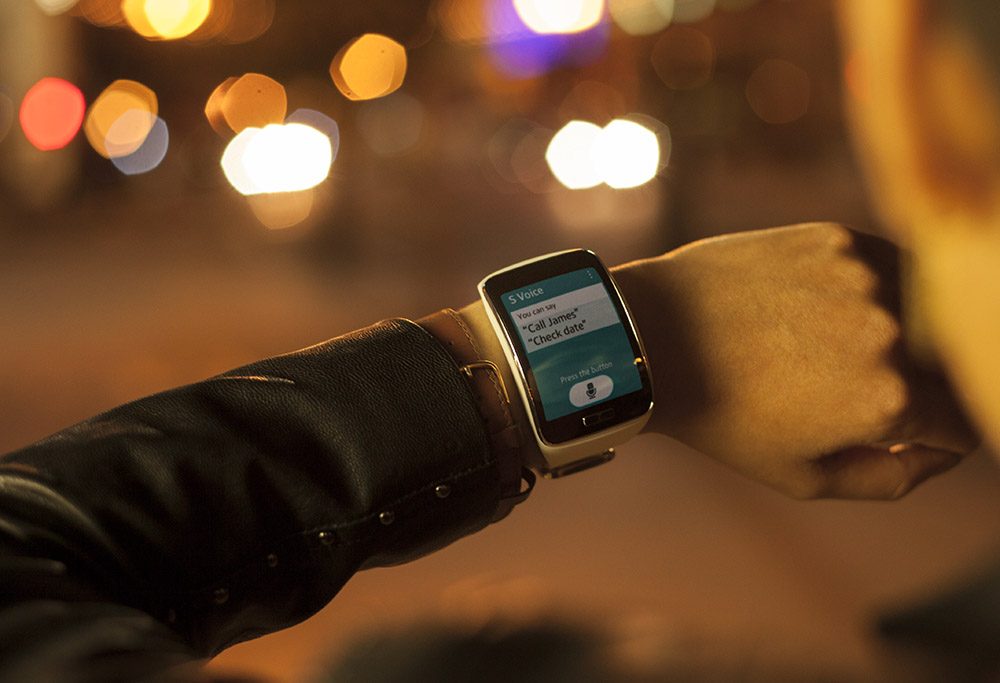