Tags - goodbye
Say Goodbye to Google Talk for Windows, to be deprecated on February,25th
Google 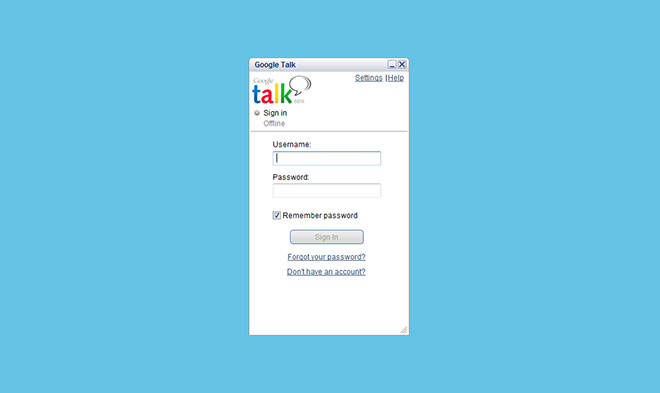 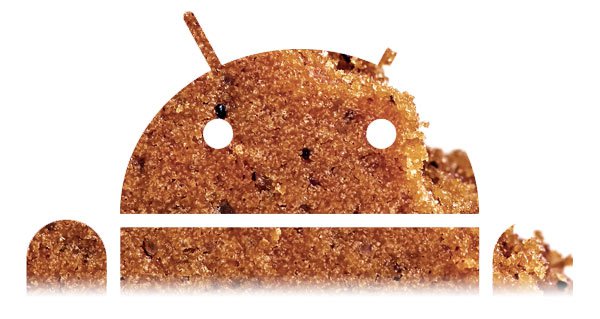