Courtesy of @OnLeaks and MySmartPrice, we have renders of the upcoming Google Pixel 2 on display here. The video shows off the Google Pixel 2 in beautiful 3D rendering and while it really does look light years ahead of the Google Pixel in terms of design, we couldn't help but notice that it's missing the 3.5mm audio jack. Do take a look at the video above and let us know what you think about this decision by Google, if it really does turn out to be the case of course.

Personally, I have never understood the logic behind removing the headphone jack from a smartphone and that is only because there is no logic behind it, just business. It costs next to nothing, doesn't interfere with any other functionality and is something that is preferred by a large section of the customer base. Even if you are all for the "wireless revolution," a headphone jack doesn't stop the smartphone from being compatible with wireless technology or the user from using wireless headphones if he/she wants to. It has more to do with business and marketing than actual usefulness because even if you could shave a few centimeters of a smartphone by eliminating the headphone jack, it hardly matters. Most people would rather have a headphone jack than a paper-thin phone!

Tags: google may join “no headphone jack” team with pixel 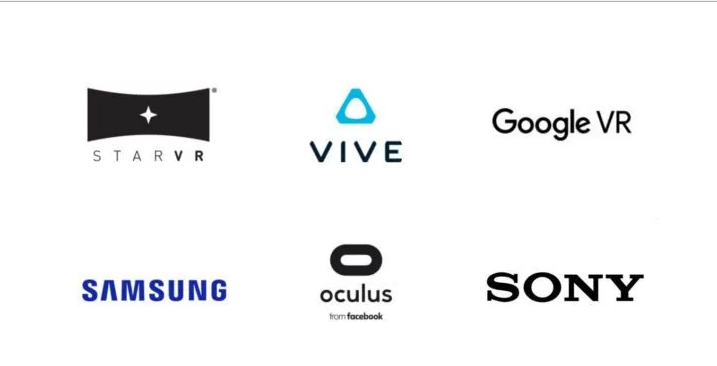