Xiaomi is new to smartphone paradigm but its making progress really fast and has definitely damaged the sales of major smartphones worldwide. Redmi is Xiaomi's budget smartphone but the company is ready to bring the flagship smartphone as well. The premium Redmi will be called as Redmi K20. The company has launched multiple teasers already ahead of its official launch in China on May 28th. The smartphone is powered by the Snapdragon 855 chipset, clearly indicating that it will be a part of Xiaomi's premium smartphone series. K20 has codename Raphael. Redmi hasn't said anything about the memory size of the device but we can assume that it is perhaps around 6GB and 8GB variants, if not higher.

Weilbing has recently shown its latest render, and based on which, we can say that the Redmi K20 will feature a triple camera on its rear side. In other Weibo post, it was suggested that the primary sensor among these will be a Sony IMX586 with 48MP resolution. This is the same sensor on the Mi 9, the Redmi Note 7 Pro and also the OnePlus 7 duo. Rumors suggest that one of these will be a wide-angle module while the other a telephoto setup. This is because the Mi9 features a similar specification including a 12MP telephoto sensor with 2X zoom and a 16MP super-wide-angle sensor with 117 degree field of view.

The device is going to use the pop-up cameras - which hinted at the use of a pop-up selfie camera on the smartphone. Weibing noted in a Weibo post that the slider can open and close for up to 300,000 times without any issue. Along with this, the device will have an in-display seventh generation fingerprint scanner from Synaptics which is going to improve the unlock success rate, compared to previous generation scanners. The device will be powered by 4000mAh battery. It will be available to India perhaps till next month.

Xiaomi unveils Redmi K20 Pro and it has everything you need in a premium smartphone. It is the latest and the first smartphone that cost less than $400 and still powered by the Snapdragon 855. Xiaomi has focused exclusively on the budget category with Redmi series but with Redmi K20 Pro it is going to change the whole Redmi branding for good. It has a similar design to K20 but has high-end hardware specification that makes it even better.

It is the first most affordable smartphone with Snapdragon 855 chipset which will really improve the performance of the phone. The device has a huge 6.39-inch FHD display without any cutout at the front due to a retractable front camera. It features a 20MP sensor for the front camera. The camera pop up under a second, and you can also customize the activation sound. But the most spectacular feature of the device is its evocative gradient background which will make you fall in love with its look and feel.

It has a 48MP primary sensor for the rear camera, an 8MP telephoto lens with 2x optical zoom and a 13MP wide-angle shooter. The Redmi K20 Pro is powered by a 4000mAh battery with 27W wired charging, which takes around an hour to charge from zero to 100 percent. For connectivity, it has a Wi-Fi, a USB-C charging and Bluetooth 5.0. The Redmi K20 Pro will go on sale from tomorrow in China and will be available in red, blue, and carbon fiber color options. The Redmi K20 will go on sale from June 6 in China and will start from $290. 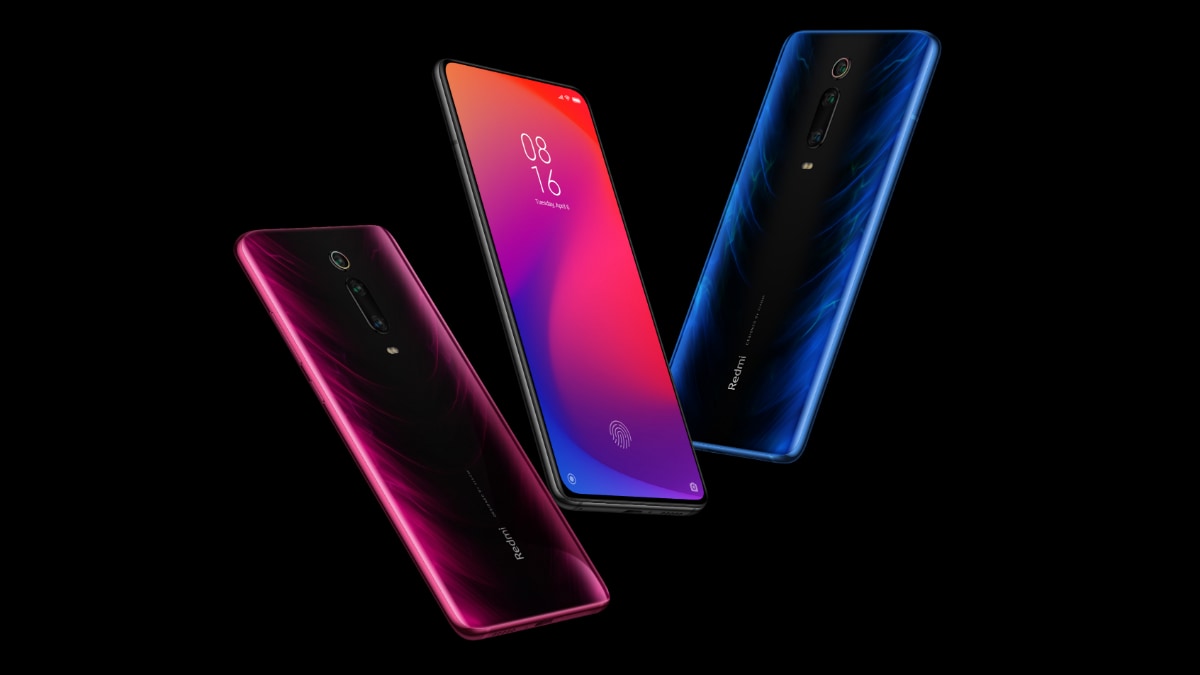 There is a reason why Samsung has been dethroned by Xiaomi in the world's second largest smartphone market, and that's because Xiaomi is the king of budget smartphones. While a lot of companies had been trying to compete with Xiaomi in the same category recently, Mi continues to be the undisputed leader of value-for-money smartphones. If there was any doubt in anybody's mind regarding that fact, the Redmi K20 Pro has washed them away with swift efficiency. Starting at just INR 27,999/$405, it has set the bar way too high and the price way too low for anyone to compete. Just take a look at the key specs below to know what we are getting for that price and your mind may truly be blown!

The most expensive version with 256GB storage and 8GB RAM costs INR 30,999/$450, which at this point makes it the best value for money proposition in the world of smartphones.