A few years ago, there was no existence of Vivo but now, it has become the fifth-largest smartphone manufacturer. When the world is adopting the 5G with slow pace, the company has already released two 5G-enabled smartphones in China, including the NEX-3. Vivo has plans to bring 5G to its budget-friendly consumers as well as its premium flagship buyers. In this year, almost half a million units were sold in China, developed by different smartphone makers. Vivo holds up to 54.3% of these numbers according to IDC. 5G networks may not be available yet, but Vivo is preparing customers to be connected as soon as the switch flips.

By next year, there will be 5G support by major telecom companies and Vivo is focusing on making the rollout for the Asian market as smooth as possible. Vivo is looking forward to launching more 5G-enabled devices and applications to keep the transition smooth. The company is also bringing the affordable versions of 5G-enabled phones to keep the most of its consumers intact. The internet expense for 5G isn't too expensive that means more and more people will be switching to 5G by the second quarter of 2020.

Vivo is working with its technology partners such as Qualcomm since 2016 to join the 5G revolution as soon as it is introduced to the public. Vivo has revealed technologies like AR glass and the 5G cloud game powered by its partner at MWC shanghai 2019. Both tech giants have been working in unison ever since their first 3G collaboration in 2011. Think about that: Vivo and Qualcomm have been together for three generations of connection. That's a great initiative and may bring positive change in the telecom industry.

The Vivo NEX 3 is available in Hong Kong, Singapore, and Taiwan. It is unlocked on Amazon and Vivo Mall. It features a massive 6.89-inch display and a triple camera with a 64-megapixel main shooter. It's powered by the Qualcomm 855 Plus, and it even features a 3.5mm headphone jack. The days of the headphone jack don't have to end quite yet!

Tags: vivo taking next level with its upcoming smartphone 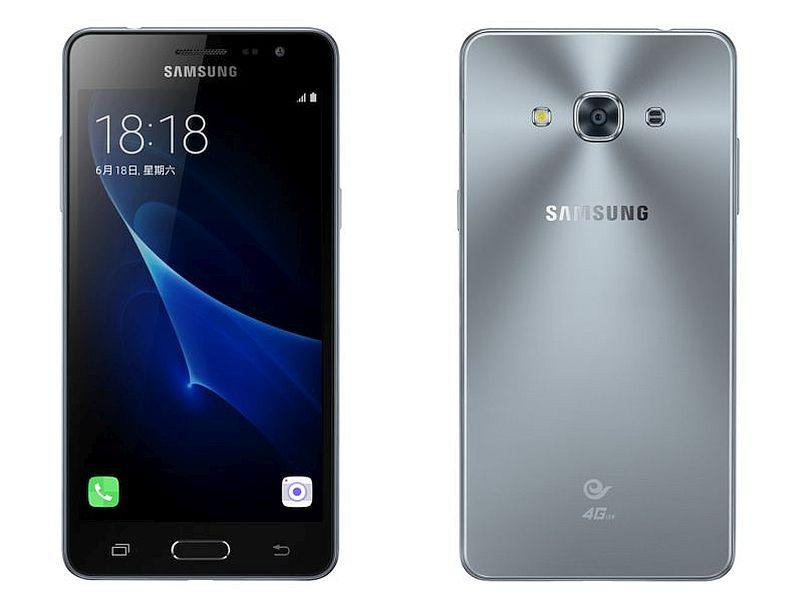 In the past few years, we have seen Samsung catering to the Chinese market with a lot of attention. They have had recent exclusive releases like the Galaxy A9 Pro and in the past, the very A-series was launched in China first. Samsung just launched another smartphone that will be exclusive to China, at least for now. This is the brawnier brother of the J3 2016 that the OEM released earlier, expectedly named, J3 Pro.

The J3 Pro will feature Samsung's Super AMOLED panel, albeit at 720p resolution on its 5-inch screen. Samsung is powering the device with the dated Snapdragon 410 SoC and 2GB of RAM. There will be only a 16 gig variant, but with expandable memory up to 128GB via SD card. The smartphone will support dual SIM and unfortunately, it will run on Android Lollipop 5.1.1 out of the box. There will be an 8-megapixel rear camera with f/2.0 aperture and a 5-megapixel selfie cam. To power all this, Samsung has endowed the J3 Pro with a healthy 2,650 mAh battery.

All in all, we think that Samsung will have a hard time finding a good market for the J3 Pro in China, which is the home to the kings of budget smartphone manufacturers like Xiaomi and OnePlus. 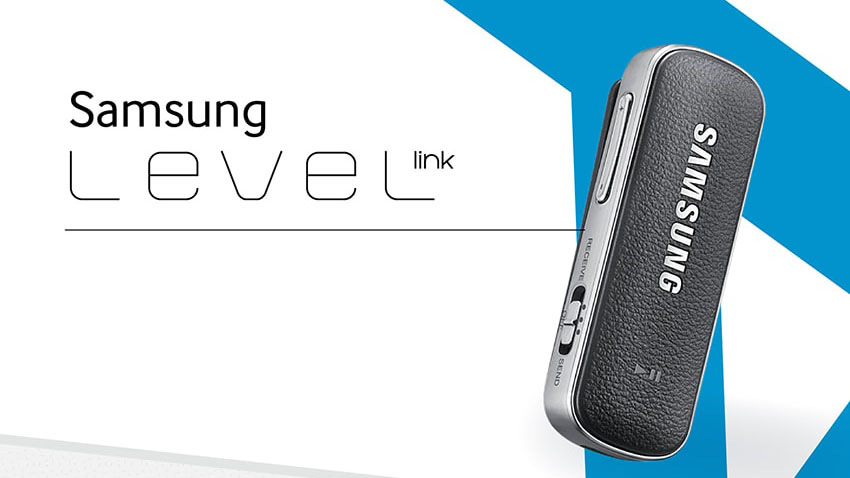 Keeping it on the Level
Technology

There is no doubt that we are living in a mobile era, with most of us owning at least one mobile device, the most popular of these being the smartphone. In fact, the smartphone is so important to us that to lose it or have it stolen adds up to a minor disaster for many people.

We use our smartphones for so many daily tasks that, at one time, would have eaten into our busy days. Browsing and buying goods and services as well as other tasks like banking and keeping a check on our health are all carried out using the mini computers, and it is estimated that, on average, we check our screens at least 150 times each day.

Not only are we using our devices to carry out daily tasks, but we are also using them to source entertainment. Once, it used to be fashionable to have a mobile phone that sported a small screen but as that has been completely turned on its head the screens of today's smartphones work perfectly well with many games with sites like Conquer Casino  optimising games for the smaller screen which means that you can even enjoy live dealer games whilst on the go.

We love the convenience of being able to pick up a game whenever and wherever we choose and sites like Conquer Casino also offer a wide selection of popular slots and other classic casino games that can be enjoyed for a few minutes or longer if the opportunity arises.

Even though we have come to take our smartphones for granted they have led to significant shirts in how we interact with each other and the world, so much so that now the smartphone (or its usage is gaining significant bad publicity.

In some studies, smartphone and tablet use has been stated as the main reason for radically changing every single aspect of teenagers lives and this includes the way that they interact to the state of their mental health.

This trend appears over all of the world, in every household whether poor or rich, and in every ethnic background. It seems that where there is a cell tower there will be teenagers living their lives through their smartphones.

Negative information, however, is not going to see hundreds of thousands of people suddenly power off and hide their devices in a drawer, but there are a few things that you can do if you think you might be one of those users that is relying on their mobile devices to a silly degree.

Remember, don't replace fact to face interaction with those electronic ones as building strong social relationships is good for us. Sure, using our smartphone to avoid face to face contact can be handy at times, but remember not to make it the norm.

Be mindful of who is about you and try not to use your smartphone when you are in a group of friends. Being accused of phubbing (phone snubbing) in favour of actually talking to the person in front of you now ranks as one of the major reasons for relationship breakdowns, and no wonder as no one likes to come second to a bright little screen.

Trying to keep your phone out of sight can be difficult for some people, especially if they are used to checking it every so often to see what has been added to Facebook or other social media sites, remember checking your phone is no reason to stop socialising with real, live people.