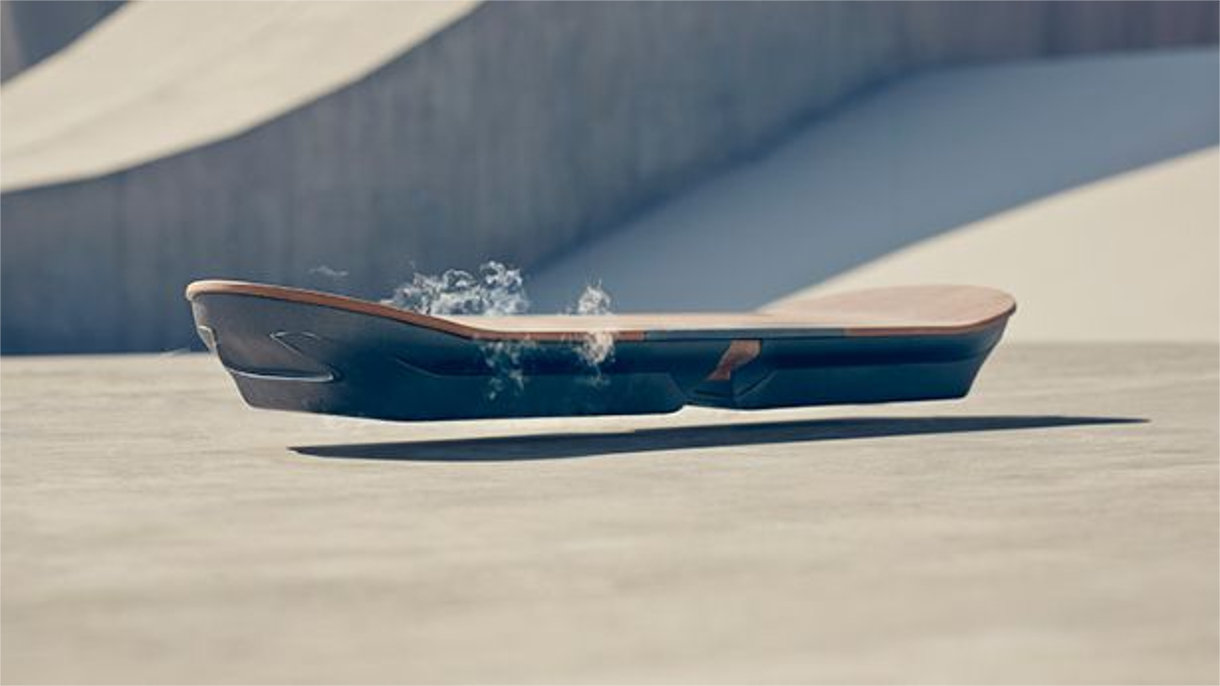 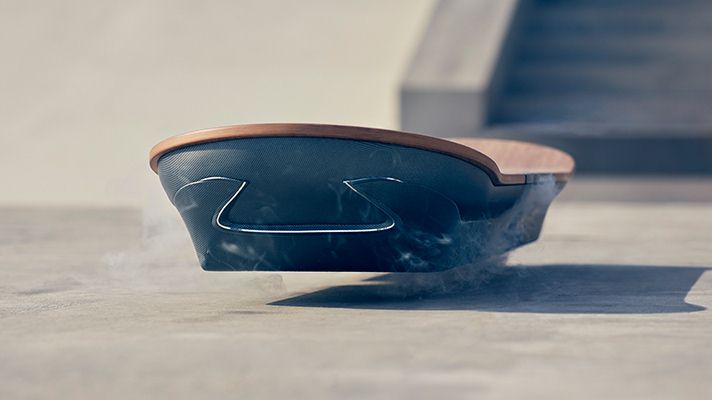 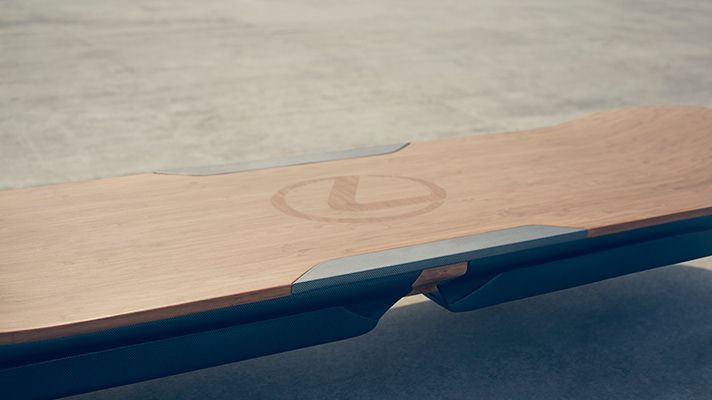 [Video & Photos] Lexus officially launched its Hoverboard, Everything you need to know
Technology 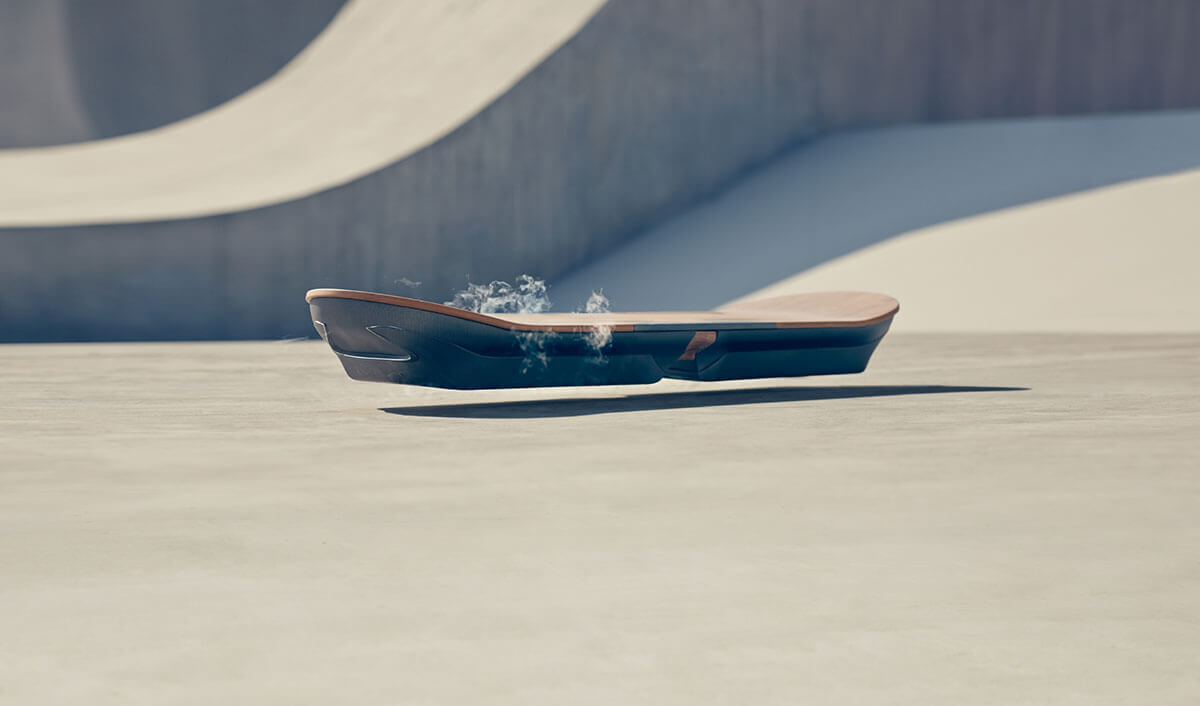 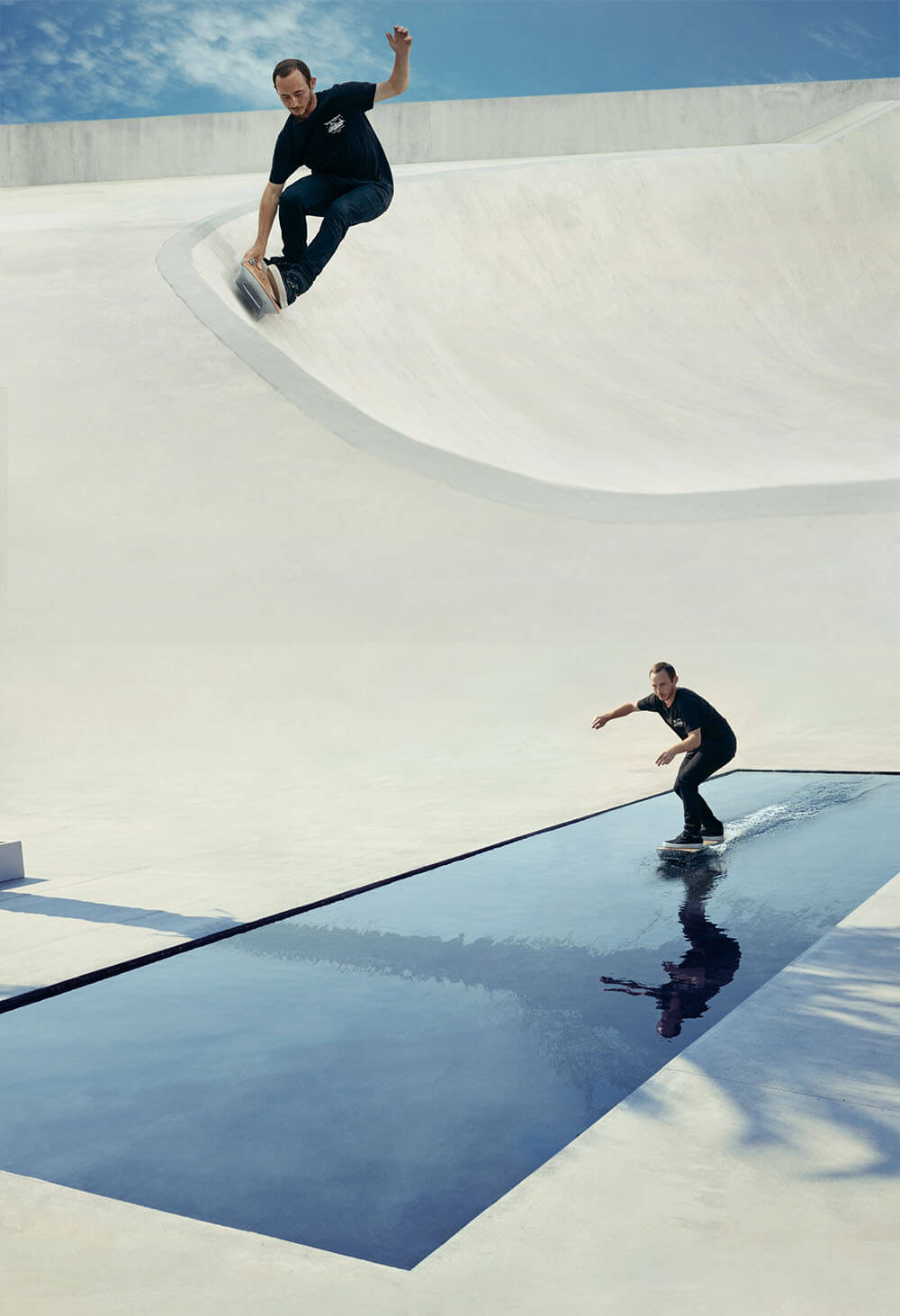