A lifelike Polar Bear wandered through the streets of the British capital on Tuesday morning (January 27th), leaving commuters bewildered at the sight of the unusual acquaintance.

The eight foot tall puppet animal first stunned joggers and caused quite a stir when strolling through the Hampstead Heath Park in North London before making his way to Charing Cross Underground station attempting to board a train. Commuters on the train turned their heads when they noticed the giant polar animal walking along the platform.

It eventually reappeared in between crowds of tourists who were crossing the Thames river via Millennium Bridge towards London's Southbank. Many people stopped to take a picture of the animal with many people commenting how realistic it looked.

The giant animal was unleashed as part of a promotional stunt to mark the launch of channel Sky Atlantic's latest TV offering, "Fortitude" Filmed both in the UK and Iceland, "Fortitude" sees an all star cast including Academy Award nominee Stanley Tucci, Michael Gambon and Christopher Eccleston. Fortitude will premiere on January,29th on UK and US television. Check out the video below to the see the "Bear" in action. 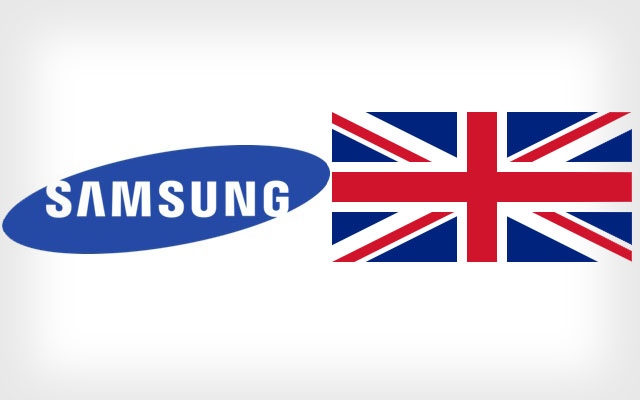 Samsung may not only shift its headquarters from London, but it may just leave the United Kingdom altogether. As you can probably guess, if this happens, it would be a direct result of the UK leaving the European Union (aka Brexit). Of course, Europe as a market has not lately been as profitable as it used to be for Samsung. In the year 2013, Samsung boasted of a 21% share in the total mobile sales number throughout the entire continent. Things however, went downhill from there as that share stands at only 12.8% right now. Samsung also did not release the Galaxy Note 5 in Europe last year and had stopped selling cameras, camcorders and associated accessories in there altogether.

It is evident that Samsung isn't exactly making any headway in Europe to speak of, but couple that with the fact that Britain may now impose heavier import taxes on them and the decision to leave the UK starts to seem like an inevitable course for the Korean company. As the United Kingdom will no longer have to follow the tariff regulations and import duty models laid out by the Union, the general consensus is that taxes will now increase for all foreign companies operating within the nation.