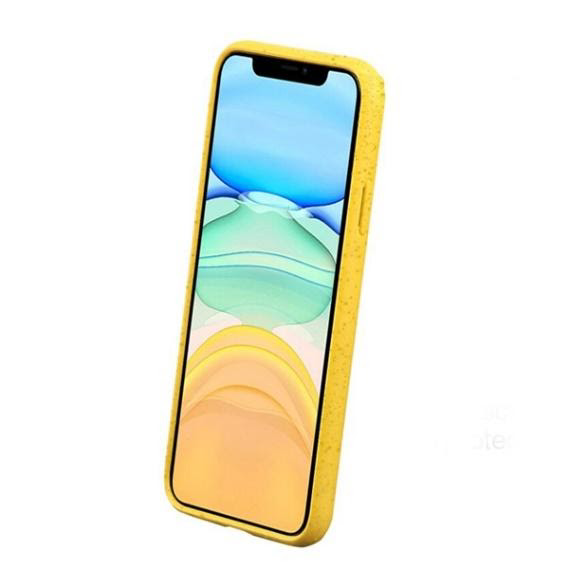 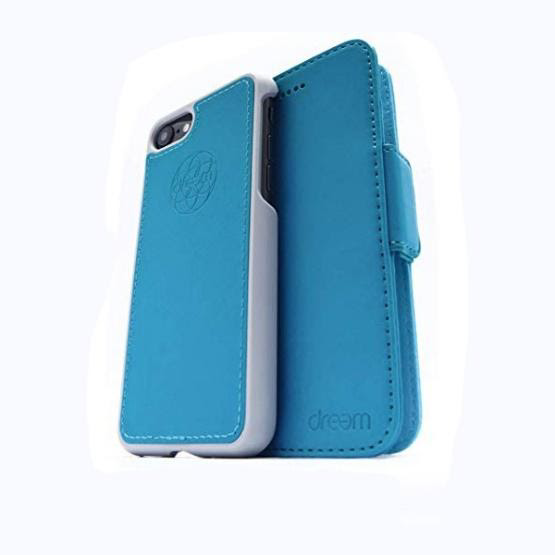 VRS Design launches its range of Samsung Galaxy Note 7 cases and we can once again, see the smartphone in the renders
Samsung 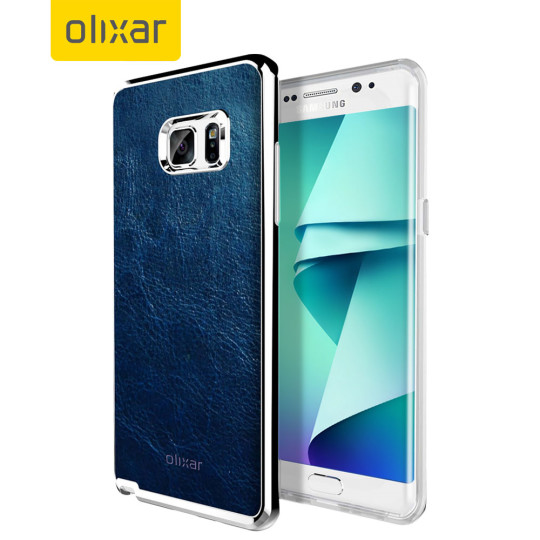 The Galaxy Note 8 Cases are Already on Preorder
Samsung

It has become a trend now for cases and covers to leak well before a popular smartphone model is revealed officially and since the Galaxy Note 8 is inarguably one of the most anticipated Android phones till date, this trend is proving true in this case as well (no puns intended!). The case in question is made by Olixar and the news was brought to attention by a post on SamMobile. It's now up for preorder at Mobile Fun as you read this.

What it means for us enthusiasts is that we get to have a first look at how the Galaxy Note 8 will look like when released in about two months' time. As case makers usually receive information regarding the design of a smartphone well in advance since they have to start manufacturing the cases well before the smartphones are launched, we are hoping that this is a pretty reliable look at how the Galaxy Note 8 may look like. Then again, nothing is for certain unless more reliable sources reveal the actual handset. If the design does turn out to be true, then the good news is that while the fingerprint scanner will still be placed at an awkward position, the flash and the heart rate sensor has been placed in-between the dual camera module and the fingerprint sensor to eliminate any chances of smudging the lens.

Off with the Nexus and on with the Google Pixel in October: Leaks, cases and Android 7.1
Google

Since Google just informed the press about an upcoming event on October 4, we are pretty sure that's where the new Pixel phones will be unveiled for the first time. This belief was further confirmed by the fact that there's a new "Oct. 4" video on Google's official YouTube channel where the Google search bar slowly transforms into the shape of a smartphone.

As far as leaks go, the latest Geekbench spec sheets are revealing a revised Qualcomm Snapdragon 820 processor, 4GB of RAM and Android Nougat 7.1, a version of the OS that no other smartphone is running at the moment. Both the Pixel (5.2-inch) and the Pixel XL (5.5-inch) will be made by HTC this year and there will be two versions this time around; one for the US and the other for the international market. 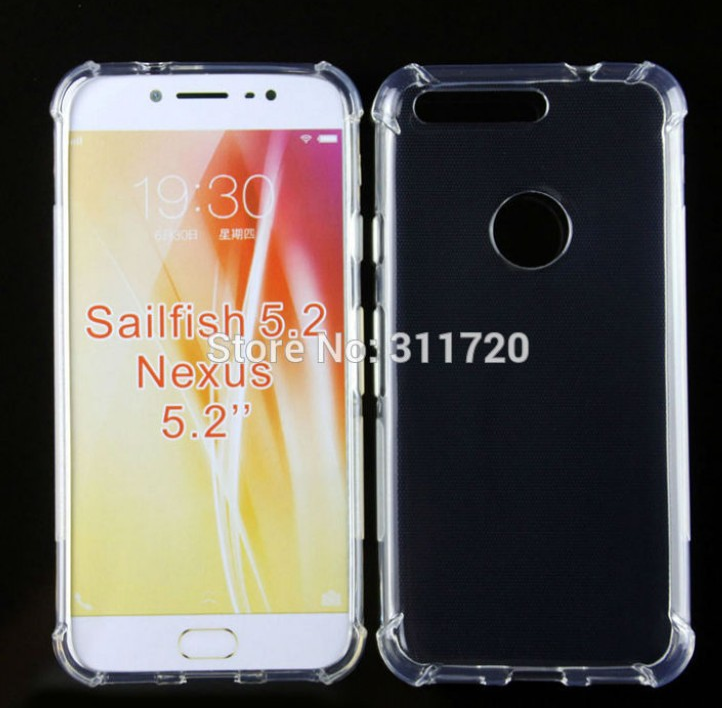 We have also seen a few mobile case listings for the Pixel phones and as you can see from the image, the camera cut-outs are suspiciously large and may indicate a dual camera setup at the back. However, no such rumor regarding the Pixel or Pixel XL has surfaced so far. We will find out more very soon as the official unveiling date is now confirmed and just around the corner.

Top 6 Use Cases of Virtual Reality in Business
Technology

While virtual reality was viewed as a niche product in the past, businesses across industries are starting to harness the power of VR to achieve their goals. In fact, the only limit to the use of VR is your own imagination. Let's take a look at some interesting ways of how virtual reality development transforms businesses.

This is a crucial use case for VR because it immerses the employee in a lifelike environment or situation without actually having to deal with all of the problems the pose in the real world. For example, Walmart has used virtual reality technology in order to simulate the working conditions of Black Friday. This way, the employees will be ready for long lines, agitated customers, and the stress that comes with it.

Virtual reality offers a lot of benefits for both customers and businesses. A great example of this is what Ikea is doing to help customers pick out their furniture. If the customer is on the fence about buying something, they can use the app to see what a specific piece of furniture will look like in their home. This allows customers to overcome their hesitations and helps eliminate buyer's remorse.

It's one thing to present clients and inventors with a drawing of a proposed building and another to allow them actually to see the and walk through the proposed design. Thanks to new developments, it is now easier than ever to turn paper plans into 3D computer models.

Thanks to VR, you will soon be able to say goodbye to boring meetings and presentations where you have to read data off PowerPoint presentations or other charts. VR will allow data to be displayed in 3D, which means that you will be able to interact with it dynamically.

VR can be very useful in the manufacturing sector since it can be applied in the design and prototyping process. In fact, companies such as Boeing and Airbus are already employing this technology, so they do not have to build expensive prototypes and are even the interior design of the cabin.

When someone is considering buying a new home, it is not enough to simply tell them about a property. You would be much more helpful to show them what the house looks like in VR which simulate the real-life property to the most minute detail. This also eliminates the need for home buyers to physically travel to a location to view a house or an apartment.

Exploring the uses of virtual reality as a tool will change the way you do business and can give you an essential edge in today's tech-focused climate. Focus now on understanding the range of possibilities and investing in the technology needed to make the most of virtual reality. Whether you're training your team or offering a cutting-edge digital experience to customers, VR can change the way you interact and do business going forward.