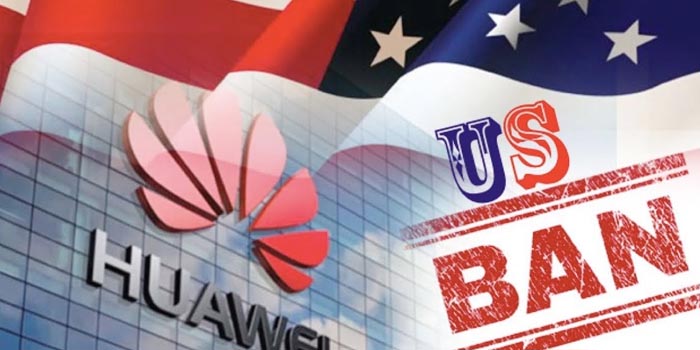 The Lottoland App: Win Millions on the Move
Android