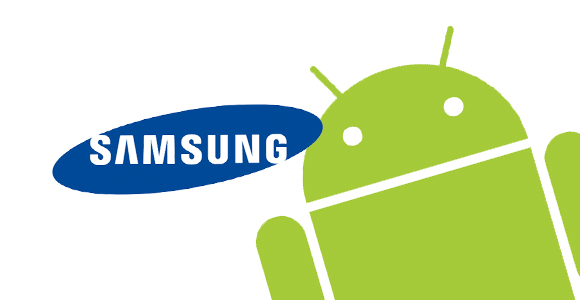 India is the first country to receive the latest security patches for the month of August on the Galaxy S6 Edge and other countries should follow soon. The 63MB download will change your current firmware version to G925IDVS3EPH2 and will a security vulnerability on the device, that Samsung has termed as "critical." If you are thinking that this patches up the QuadRooter vulnerability that we have been hearing so much about, you would be wrong. To the best of our knowledge, QuadRooter only affects Qualcomm Snapdragon chipsets and the Samsung Galaxy S6 Edge is powered by the Exynos 7420 SoC. Even if there is a connection, it was not mentioned in the changelog. 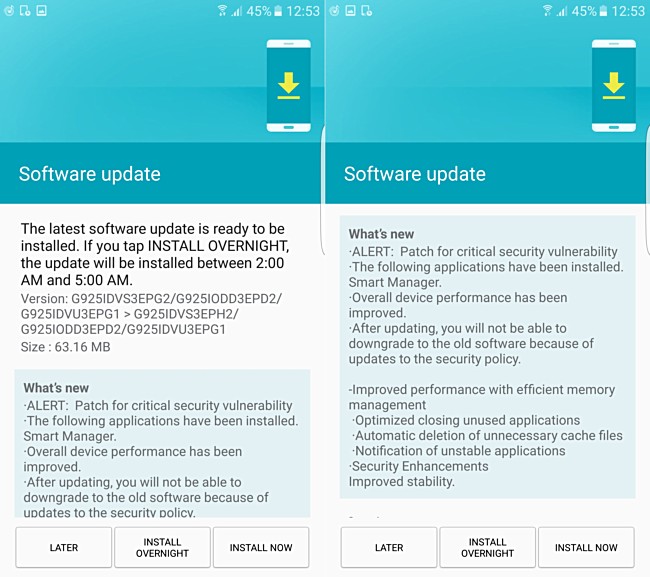 There are of course other general improvements in performance and optimizations, and if you want to go into the details, just consult the changelog while installing the update or check the screenshot above. Hopefully, the regular S6 will also be getting the same update, but we are not sure if or when it is coming. In the meanwhile, be wary of shady apps and always check the permission list before allowing the software access to your device.