Who Will Win in the Battle Between Web Page and App?
Technology 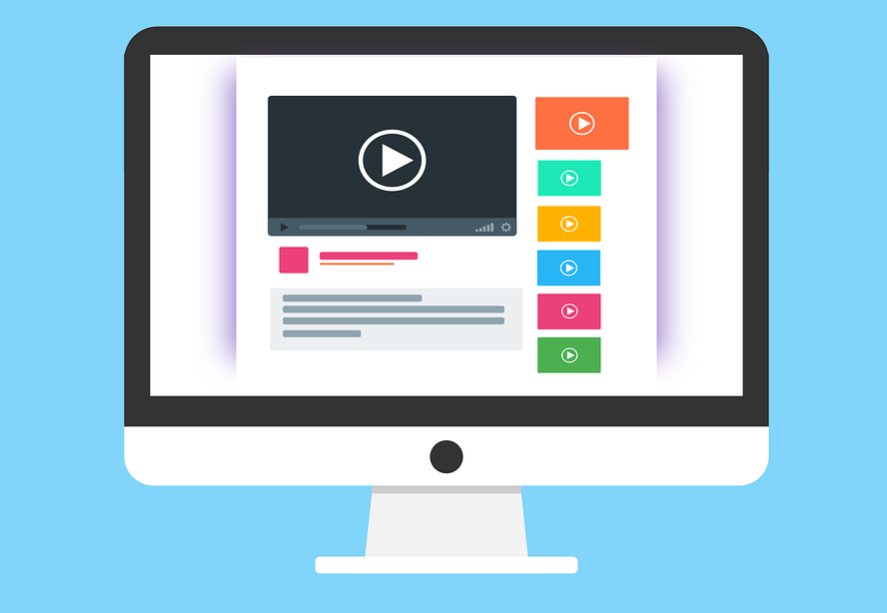 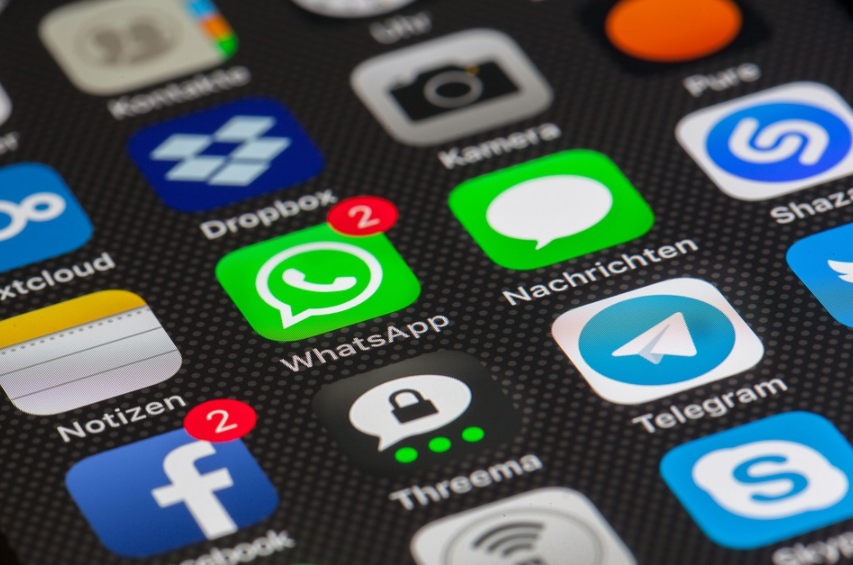 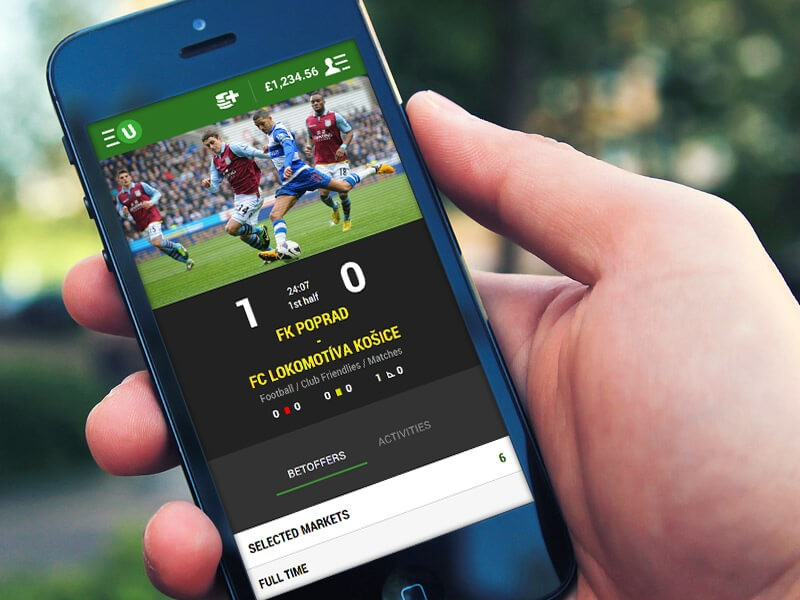 In today's day and age betting apps are essential for those who like a punt on the go. Whether it be a morning game of poker on the commute to work or some in-play betting at the match on a Saturday afternoon, the mobile betting app has changed the way we play.

Like most technology, it's enhanced the industry and changed it into a totally different beast. Just as smartphones have with Apple Pay and electronic kiosks have with supermarket payments.

Downloading betting apps have become easen easier of late, with Google Play now allowing users to download them from the store. It's the first time in seven years this has been allowed, meaning it's now incredibly simple to start betting on sports with your mobile.

Using the App Store or Google Play is far and away the most simple way to download a betting app and win on the go. You'll find all the usual suspects on there such as William Hill, Ladbrokes and bet365, and they even have plenty of features you might not get with desktop.

All you have to do is search for your favoured bookmaker in your app store and download. In some cases, there may be more than one app for a bookmaker. This is usually to break their offerings down, so there may be an app for sports, one for bingo, and one for casino. Simply download the one you'd prefer and get ready to play. Naturally, if you don't have an account for the bookmaker, you will have to set up an account, but that will be relatively easy to do and most of the time when you open the app it will encourage registering. Don't forget though, there will be welcome bonus offers and free bets to take advantage of as a new user, so don't miss out.

Alternatively, you can head to the bookmakers website on your browser to either play or download the app. Usually the app will be made available to download in a banner at the top, which will redirect you to the app store. Here you can read up all about the app, preview some of its pages and, of course, make the download.

It'll open up a whole new world to your betting experiences, offering you all the features of popping into your local bookmakers or making your usual bets in a browser.

It's a growing industry and it's why so many people are winning more by betting while taking in sport on another screen. Mobile betting apps are continuing to make having a punt quicker and easier, as well as becoming more and more secure, giving customers a safer and more entertaining environment to play in.